Another Acquisition, This Time By Kohler!

Another Acquisition, This Time By Kohler!

According to the French press, after months of twists and turns, the French Kramer Group announced on 4 June that it had officially acquired Jacob Delafon’s sanitary ceramics factory in Damparis, France, from the Kohler Group. The agreement will take effect from 1 July. 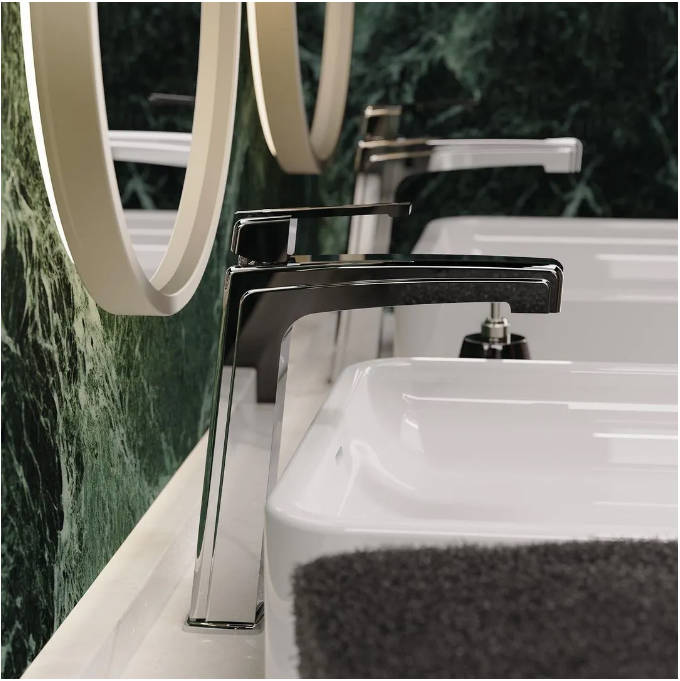 At the beginning of March, the Kramer Group became a candidate again and announced on 4 June that it was taking over the company from the Kohler Group.

According to the French media Zepros News, Kramer Group acquired the Damparis sanitary ceramics factory in Jacob Delafon from the Kohler Group, with a total investment estimated at nearly 5 million euros. With this acquisition and the creation of a new subsidiary, the Kramer Group is strengthening its presence in the bathroom sector beyond taps.

The Kramer Group says that the Jacob Delafon plant will re-employ 65 employees in sanitary ceramics in the year starting 1 July 2021. By 2026, the plant will employ a further 150 people.

Share:
PREV： In 2020, China Accounts For About 85% Of The Global Export Market For Porcelain Fixed Sanitary Equipment
NEXT： Kitchen And Bathroom Market In The US Is Expected To Grow By 9.1% In 2022