According to research firm Euroconstruct, residential construction in Europe is set to grow by 5.2% in 2021. According to Branchenradar, sales in the Austrian window, door and drying industry increased by 25% year-on-year in the first half of 2021 due to the blockade and a rebound in consumption in 2020. Revenues of the window, garage door and industrial door companies grew by more than 30%, individually by more than 50%. 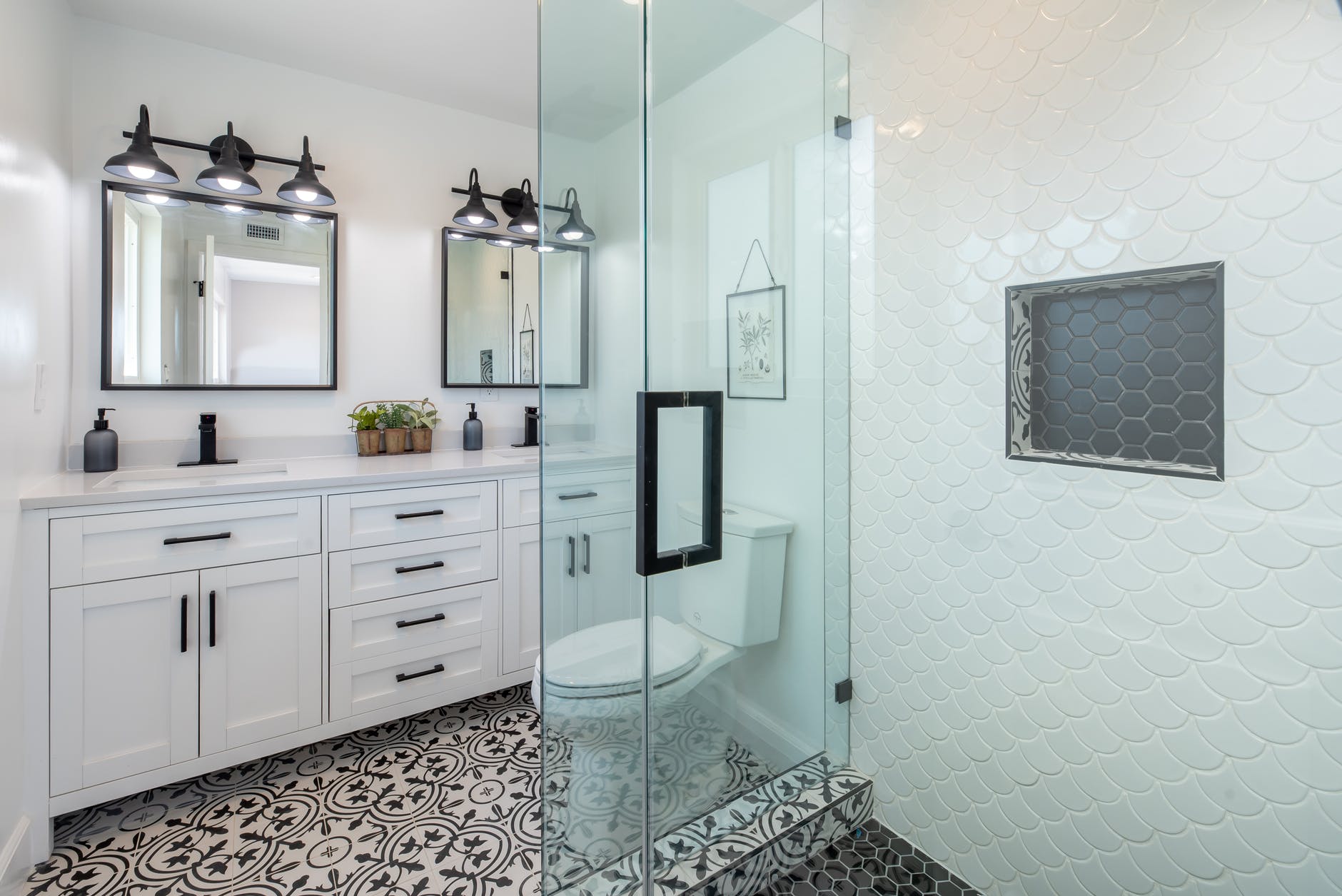 In addition, the Austrian plumbing and sanitary sector also showed a growth trend in the first half of the year. Sanitary ceramics grew by 19% year-on-year and HVAC equipment by 15%. Bathroom fittings, shower walls and floor drainage equipment grew by 12-13% year on year.

In the first half of the year, the German construction valve industry as a whole saw a 14% increase in sales. Domestic sales in Germany grew by 13% and international business by 15%.

Within the individual categories, bathroom fittings grow at a slightly slower pace, with total sales up by 7% compared to the same period last year. Sales in Germany were up by 6% and international business by 9%.

In heating accessories, overall sales increased by 28%. The domestic business grew by 24% and international business by 36%.

It is worth noting that German exports of building accessories totaled €1.7 billion in the first half of the year, up 15.6% year-on-year and back to pre-epidemic levels. Among the top ten export destinations, China was the third-largest destination for German construction parts exports. Their exports to China increased by 37.5% to €156.1 million. France was in the first place, with exports to France up 54.6% year-on-year to €208.2 million.

The VDMA expects growth to slow down in the second half of the year. For the full year, the German construction valve industry will grow by 10%.

Share:
PREV： Relocation Of Saint-Gobain Glass Production From Europe To India. A Well-Known Domestic Bathroom Company Proposes To Set Up A Glass Factory.
NEXT： Roca Group’s Net Profit Down 12% In FY2020