TAOWEI.com – Recently, the Bulgarian-based subsidiary of Belgian bathroom sanitaryware manufacturer Ideal Standard has built a new state-of-the-art faucet factory in Sevlivio, in the north of the country, its largest in Europe. As part of a three-year plan to invest more than 32 million euros (about 250 million yuan), the plant has been modernized, including the automation of production processes. This improvement has increased the plant’s production capacity to over 6.5 million taps per year, employing over 3,000 people. 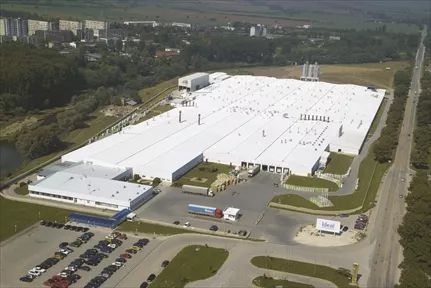 Headquartered in Brussels, Belgium, Ideal Standard is internationally known for its nearly 9,500 employees and 16 production sites worldwide. Thanks to the growing strength and international reputation of Made in China, price and quality of the same product has become an advantage for Made in China, and the company has brought many orders for Chinese bathroom manufacturers.