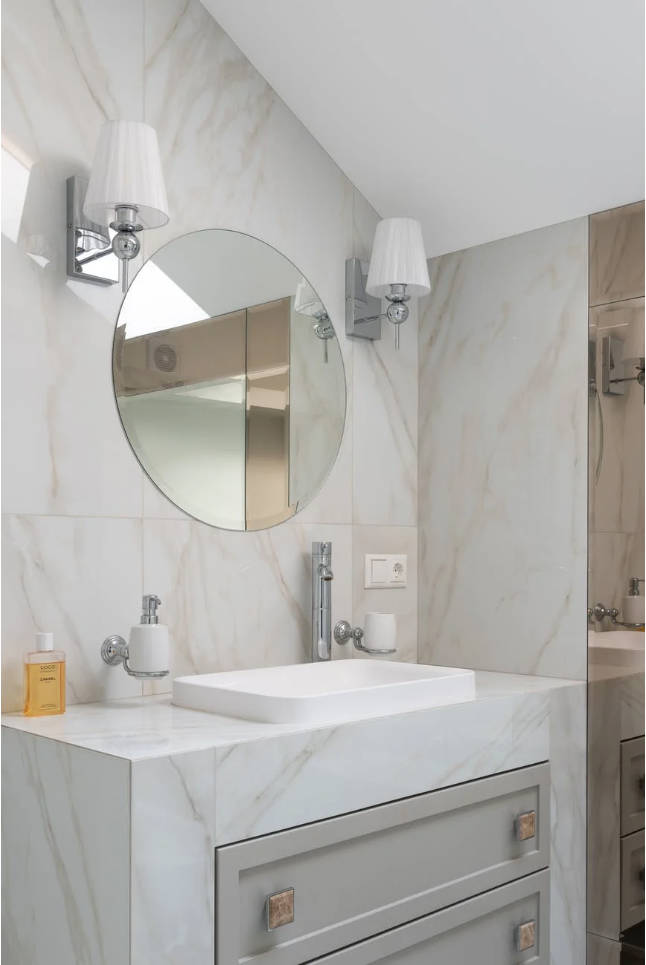 According to the announcement, there are contractual disputes between Eagle ceramics and Evergrande materials. On January 28, 2022, Eagle Ceramics filed a civil lawsuit with the Guangzhou Intermediate People’s Court in Guangdong Province to apply for online filing. On January 30, 2022, Eagle Ceramics submitted the prosecution materials to the Guangzhou Intermediate Court on site. The case has been transferred to the pre-litigation mediation stage and has not yet been formally filed.

The announcement disclosed that Eagle ceramics and Evergrande materials previously signed a ” Strategic Cooperation Framework Agreement ” (hereinafter referred to as ” Framework Agreement “) and ” Strategic Cooperation Framework Agreement Supplementary Agreement – I ” (hereinafter referred to as ” Supplementary Agreement “). The total intended purchase amount of Evergrande Materials from Eagle Ceramics during the term of cooperation (including customization fee and special freight) is RMB 450 million. Eagle ceramics will pay the supply deposit of 150 million yuan by cash transfer within three days after signing the agreement. According to the agreement, in the deposit period, Evergrande materials must be agreed within the agreed period to Eagle ceramics to return the supply deposit of 150 million yuan. If Evergrande materials are late to return the deposit, on the basis of the overdue amount, repay the late liquidated damages to Eagle Ceramics at five ten thousandths of a percent per day. In accordance with the Supplementary Agreement, Evergrande materials will pay custom fees, special shipping fees and other fees to Eagle Ceramics at the end of every three months from the month following the receipt of the deposit.

Accordingly, Eagle Ceramics applied to the court for the cancellation of the Framework Agreement and the Supplementary Agreement and requested Evergrande Materials to return the supply deposit, pay the contracted customization fee and special shipping fee, and pay the overdue liquidated damages as well as the interest on capital occupation. The total amount of these temporary totals is RMB 158 million. At the same time, Eagle ceramics asked Evergrande materials logistics to assume joint and several liabilities for part of the litigation request. 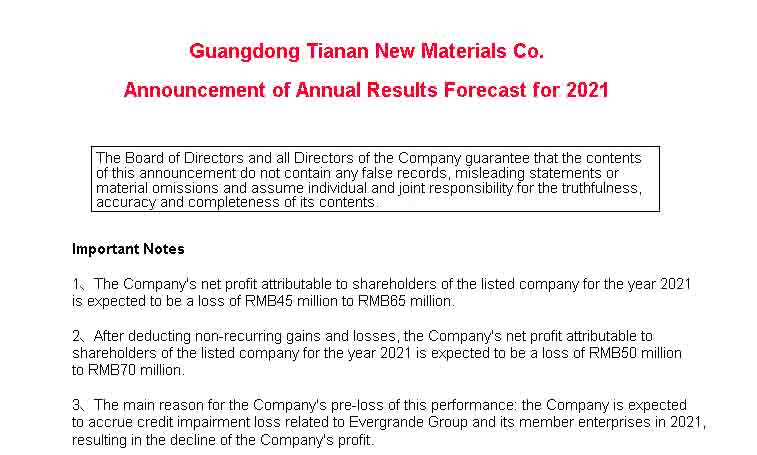 In the announcement, Tianan New Material stated that the main reason for this performance loss is “the accrual of credit impairment loss related to Evergrande Group and its member enterprises, resulting in the decline of the company’s profit.” At the same time, during the reporting period, Tianan New Material acquired Eagle ceramics and other companies generated by the intermediary costs and merger interest also led to a reduction in profits. It is reported that Tianan New Material acquired 66% equity each of Eagle Ceramics, Heyuan Dongyuan Eagle Ceramics Co., Ltd, Foshan Eagle Technology Co. and Eagle Trading for 520 million yuan in cash last year.

Shanghai Construction, Golden Mantis, Quanzhu Shares And Others Sued Evergrande Or Its Affiliates

The Evergrande debt crisis has had a huge impact. In addition to Eagle ceramics under Tiananxin, a number of household enterprises have recently launched lawsuits against Evergrande to the court. Some enterprises have lawsuit requests amounting to more than 1.6 billion yuan. 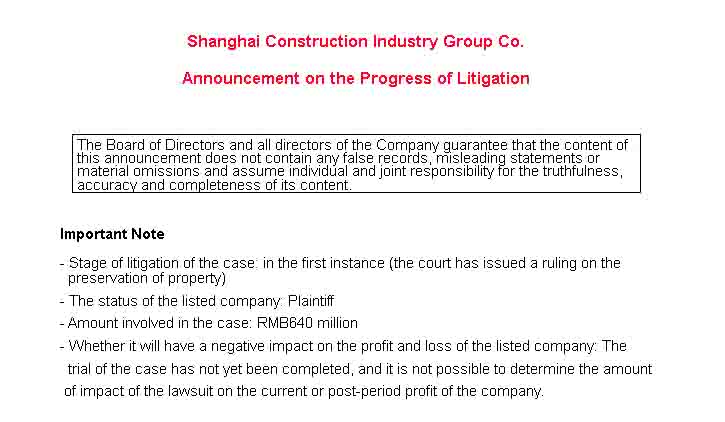 In January 2022, Golden Mantis issued an announcement stating that the company and its subsidiaries had accumulated litigation and arbitration cases totaling RMB 1.717 billion for twelve consecutive months. This accounted for 10.09% of the company’s latest period of audited net assets. Among them, there were 337 litigation cases involving Evergrande Group and its member companies, with a combined amount of RMB 1.641 billion. 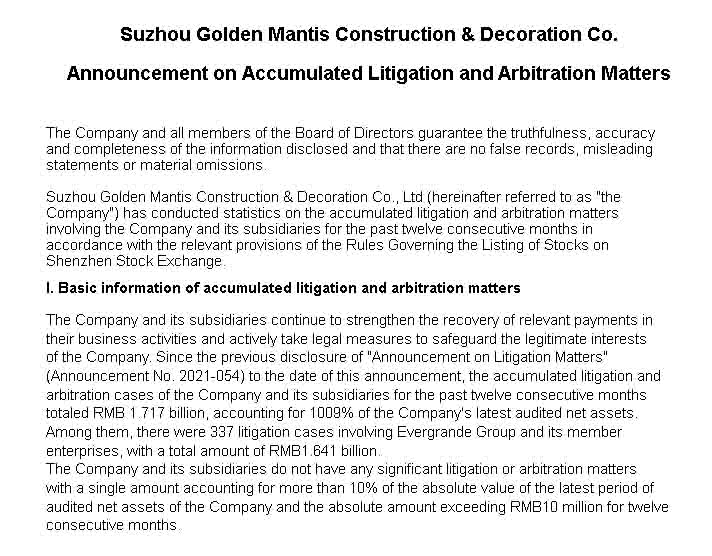 In January 2022, Quanzhu issued an announcement that the company and its wholly-owned subsidiary Shanghai Quanzhu Decoration Co., Ltd. had filed lawsuits with Evergrande Real Estate Group Co. and its relevant member enterprises in matters of disputes over payment for construction works and disputes over housing sales and purchase contracts in various courts. Since the company’s previous disclosure of “Announcement on the Company’s Filing of Lawsuits to Evergrande and its Related Member Enterprises” to January 28, 2022, the company has successively received additional “Notice of Acceptance of Cases” from the court regarding 134 lawsuits. 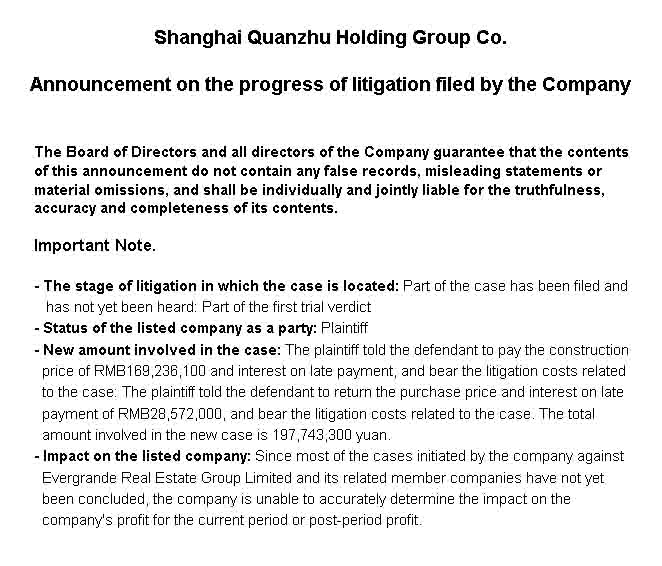 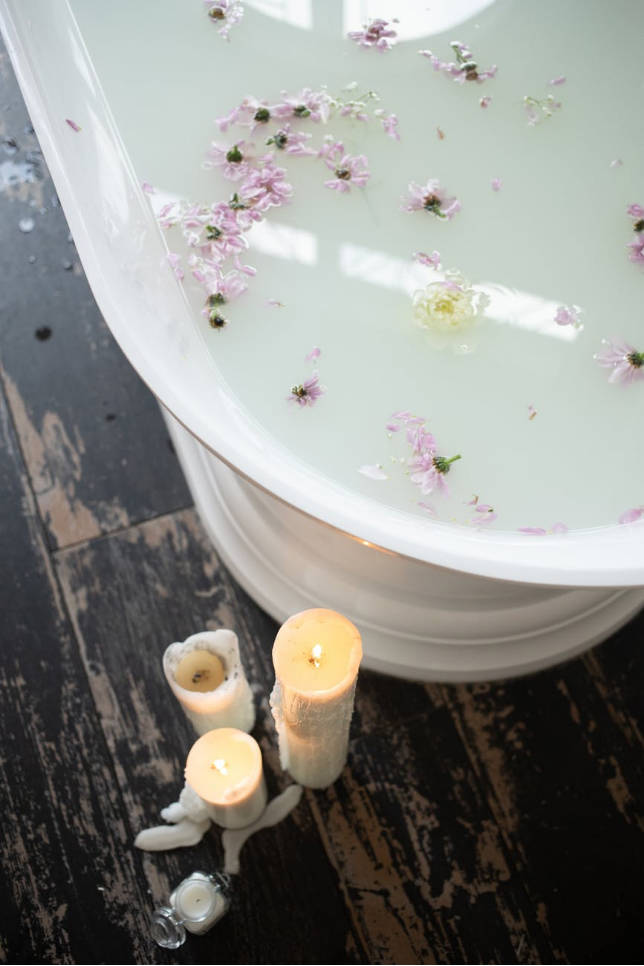 In addition, at the early stage of Evergrande’s debt crisis, foreign media reported that the share price of a Japanese bathroom company fell for several consecutive trading days. The article refers to Evergrande may be one of the main customers of the bathroom company.

At present, the Evergrande incident is still continuing to ferment. Evergrande also said that it would resolve the crisis through various measures, including accelerating the sale of assets. Recently, Evergrande has sold or withdrawn from a number of its projects such as Xuzhou Yujia Real Estate, Xuzhou Yutai Real Estate, Xuzhou Haiyaqi Real Estate, Foshan Shunde District Yingqin Real Estate and Kunming Hengtuo Real Estate. In addition, Evergrande recently urged its overseas creditors to “avoid aggressive legal actions”, citing the company’s “relentless efforts” to restructure its $310 billion in debt.