The sharp drop in market demand and the rise in energy prices continue to affect the operation of home furnishing and sanitary ware enterprises.

According to foreign media reports, many home furnishing and bathroom companies in Europe and the United States have recently cut production and layoffs, including MasterBrand Cabinets, a cabinet and bathroom cabinet manufacturer under Fujun Group, and Blum, a well-known hardware accessories manufacturer.

Terminal retail has also been affected. Some bathroom retailers cut expenses by switching to energy-saving equipment, reducing business hours and laying off staff to tide over the difficulties.

According to US media reports recently, MasterBrand Cabiners, a cabinet and bathroom cabinet manufacturer under Fujun Group, announced the closure of its factory in Lynchburg, Virginia, in the Midwestern city of the United States, and more than 250 employees were fired.

The company spokesman said that in recent years, market conditions and consumer preferences have continued to change. In order to improve operational efficiency and respond to market changes, the company decided to close the Lynchburg plant at the end of October.

Laid-off workers will receive employment assistance and additional compensation during the transition period, the spokesman said.

It is understood that MasterBrand Cabiners is a cabinet manufacturer under Fujun Group (FBHS), with more than 10 sub-brands, many of which produce cabinets and bathroom cabinets.

MasterBrand Cabiners has a sales network all over the United States, and has established cooperative relationships with local large-scale stores and real estate developers, with more than 4,000 dealers.

MasterBrand Cabiners is not the only bathroom company in the current round of production cuts in Europe and the United States. Blum, a well-known hardware accessories manufacturer, has recently announced production cuts.

According to Austrian media reports, Blum had previously announced that it would reduce its production capacity by 20%, so that the inventory would not be further filled and cause logistics problems.

The affected factories are mainly the Vorarlberg factory in Austria and the Polish factory. Measures include increasing the transfer of personnel between factories and reducing overtime hours. 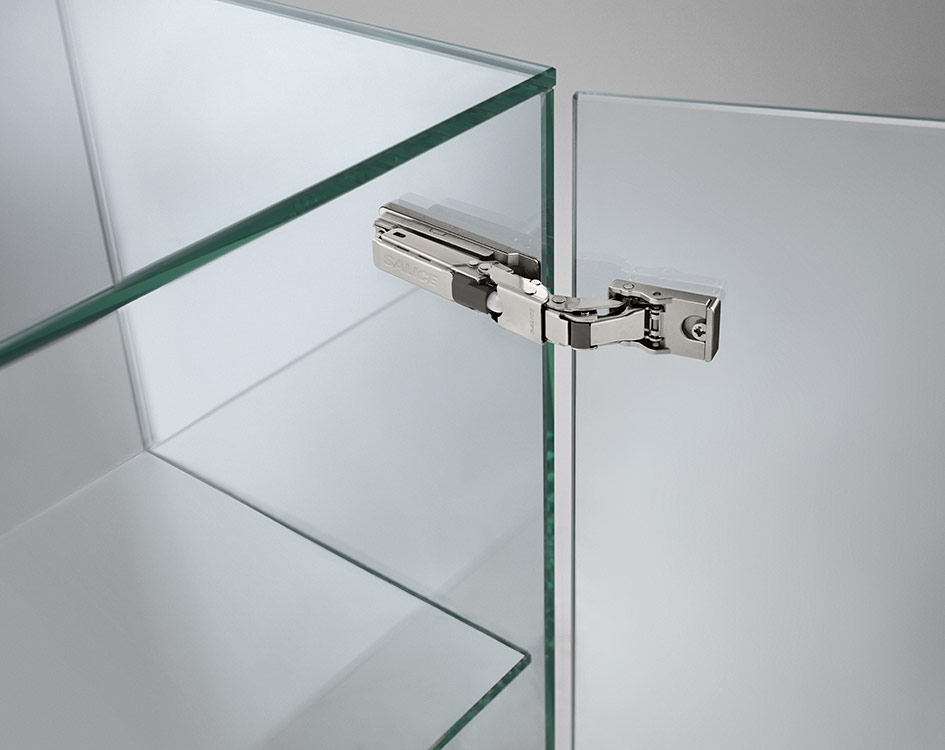 Blum is a world-renowned manufacturer of hardware accessories. Its hinges, drawers, inlays and other accessories are widely used in bathroom cabinets, shower rooms and other bathroom products. Many domestic bathroom companies are Blum’s products. client.

However, the decline in orders from downstream customers has clearly had a profound impact on Blum’s operations.

Regarding the reason for the production cut, the company spokesman also said that the company was surprised by the current decline in orders, saying that the company’s development has never been more uncertain since the 2008 financial crisis.

In addition, many home furnishing companies in Europe and the United States are also facing a similar situation.

In addition to the manufacturing side, local bathroom distributors in Europe and the United States have also cut expenses in various ways recently, and most of the pressure on distributors stems from rising energy prices.

A recent survey by industry media kbbreview shows that most retailers are concerned about the sharp rise in energy costs, with 54% saying energy bills have increased by 100% to 300% and 12% saying they are facing a 400% increase . 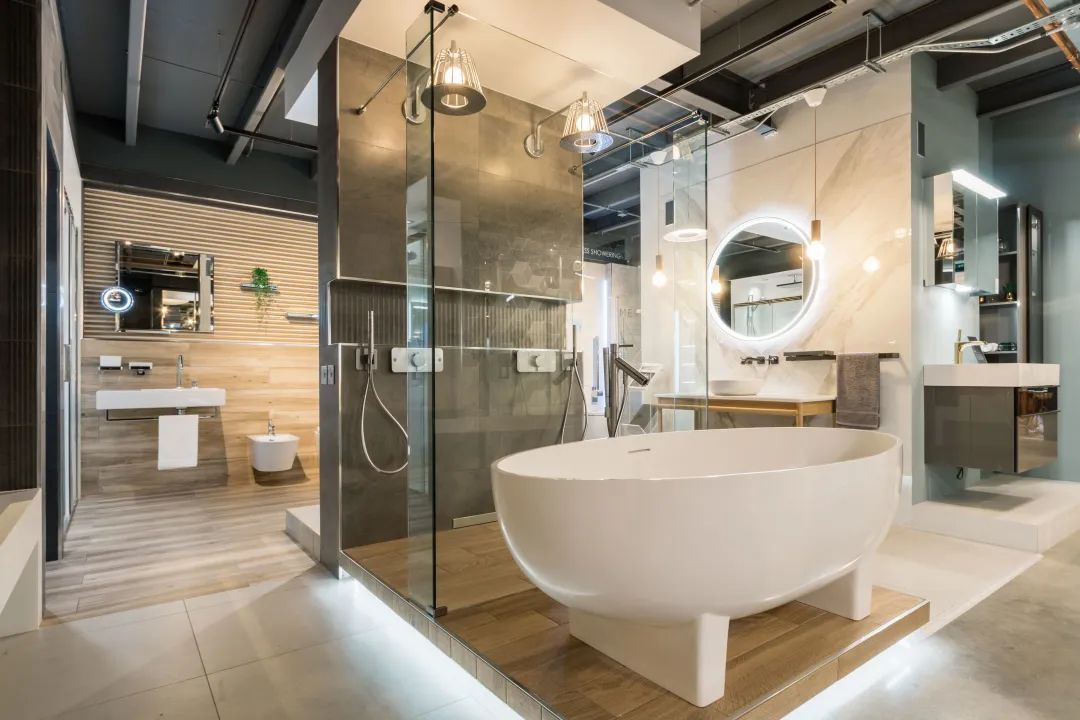 The findings also show that many retailers are concerned about profit margins being hit by higher energy costs, with some acknowledging the need to cut staff numbers or reduce operating hours to reduce lost profits.

There are also retailers that are taking energy-saving measures to reduce operating costs, such as switching to more energy-efficient LED lighting.

Part of the operating pressure felt by dealers also comes from the downward pass from manufacturers.

For example, Thomas Crapper, a bathroom company named after the inventor of the toilet, said its energy costs have risen by 160% to 170%, and it is necessary to pass the increased costs through the supply chain to retailers and end users.

“Really, the only thing you can do is pass those costs down the chain. It has to be borne by the retailer and the end consumer, or the cost goes directly beyond your bottom line,” a spokesman for the company said.

Or usher in a new round of price hikes

Since the beginning of this year, affected by the global economic and trade situation, both enterprises and distributors are facing the impact of shrinking market demand and rising energy prices.

Taking the United States as an example, a survey by local insurance and financial services company NationWide shows that 76% of consumers believe that the current US economy is “bad” or “fair”.

Consumers are looking to cut as much as possible as costs continue to rise, with many starting to buy cheaper than usual in the past six months.

The situation is similar across Europe, with France’s National Statistics Institute (INSEE) forecasting that household consumption will remain stagnant in the fourth quarter, and economic contraction cannot be ruled out in the event of energy constraints.

In terms of energy, the previous explosion of the “North Stream-1” pipeline has caused soaring energy prices in Europe and concerns about insufficient energy supply.

Compared to before the Russian-Ukrainian conflict, current European gas prices have roughly tripled.

High energy prices will become the norm, and high price costs will be transmitted to various industrial sectors through the industrial chain, which also puts European home furnishing manufacturers under greater cost pressure.

As the above-mentioned sanitary ware company Thomas Crapper said, the cost pressure on the manufacturing side must be passed down through the chain, and it is expected that the European and American home furnishing markets will usher in a new round of price increases.

Share:
PREV： Only WELS-compliant Faucets And Showers Be Sold In Australia e-commerce platforms
NEXT： What does bathroom design rely on to break the growth bottleneck?