Over the past decade, Bangladesh’s ceramics industry has become one of the country’s pillar industries, driven by growing demand from both domestic and international markets. The total investment in the whole ceramic industry is about 1.57 billion USD (about 10.7 billion RMB). Total industry production has increased by 200% and over 1.3 million people are directly and indirectly dependent on the industry.

According to the Bangladesh Ceramic Manufacturers and Exporters Association (BCMEA), 61 of the 68 (previously 70) existing ceramic manufacturers in Bangladesh are currently operating in the country. The total investment is about Tk. 90 billion (about RMB 6.39 billion). These include 20 daily-use porcelain companies, 30 tile companies and 18 sanitary ware companies.

Some of the better-known brands in the local daily porcelain industry are Shinepukur, Monno and FAAR Ceramics, and in the bathroom market are RAK Ceramics, Abul Khair and Excellent Ceramics, among others. Limited by the local economy, with a modern level and international management level of the factory is basically not. There are basically no upscale home furnishing stores. Import stores are more like small Chinese hardware wholesale markets. 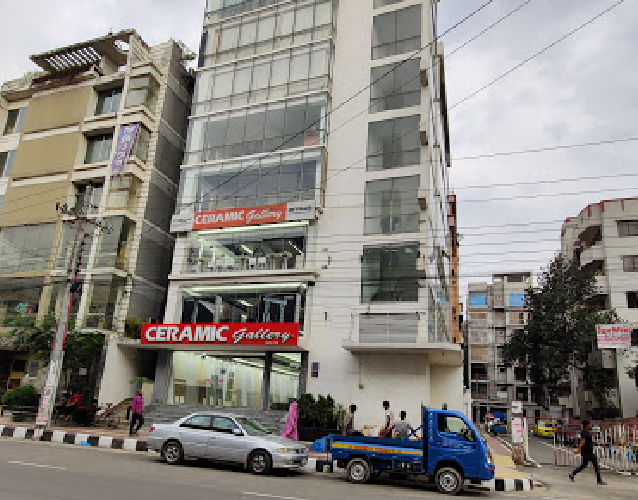 In Bangladesh, a large number of Chinese brands are imported into the country through trade, with a concentration of imported and local brand stores in Sonargaon Street in Dhaka. Most of them call themselves Gallery, and many of the import companies are Sino-Bangladeshi joint ventures.

In addition, more cost-effective than this, there is a huge local market for second-hand furniture, including bathroom furniture.

Cheap labor once also attracted a large number of Chinese companies to invest in the past. At present, foreign capital direct investment is dominated by China and the Middle East (UAE), with two existing wholly foreign-owned companies and six joint ventures outside Bangladesh, including RAK Ceramics (Bangladesh & UAE), CBC (China-Bangladesh), GreatWall and COTTO joint venture operation COTTO. Chinese past investments are now mainly in Shaanxi and Taiwan, with tile factories. Among them, the former Shaanxi Import and Export Corporation (CBC) joint venture in Bangladesh in 2001 is currently the largest Chinese direct investment project in Bangladesh. 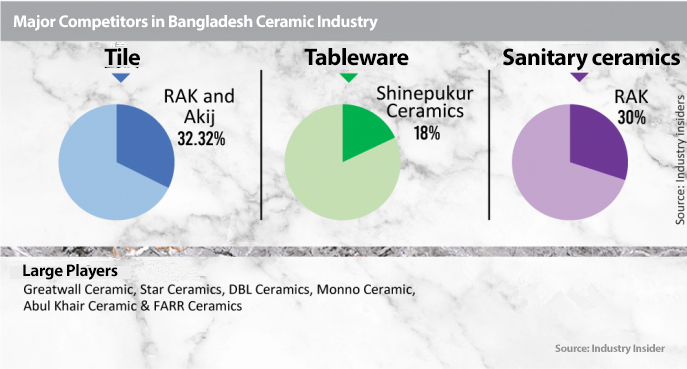 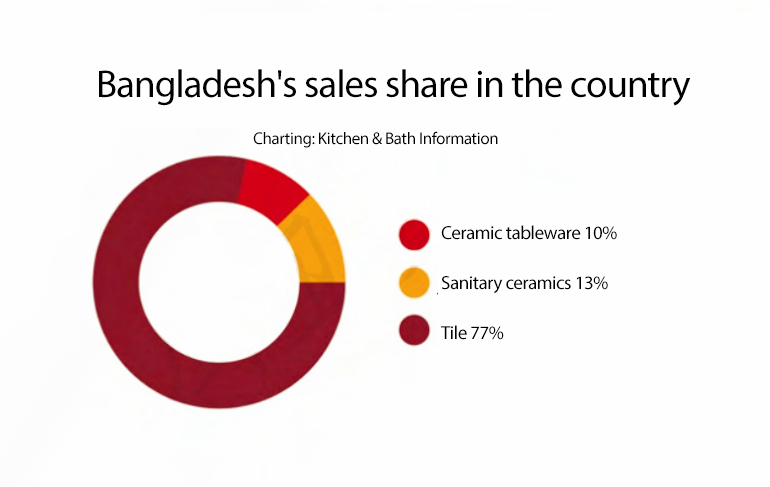 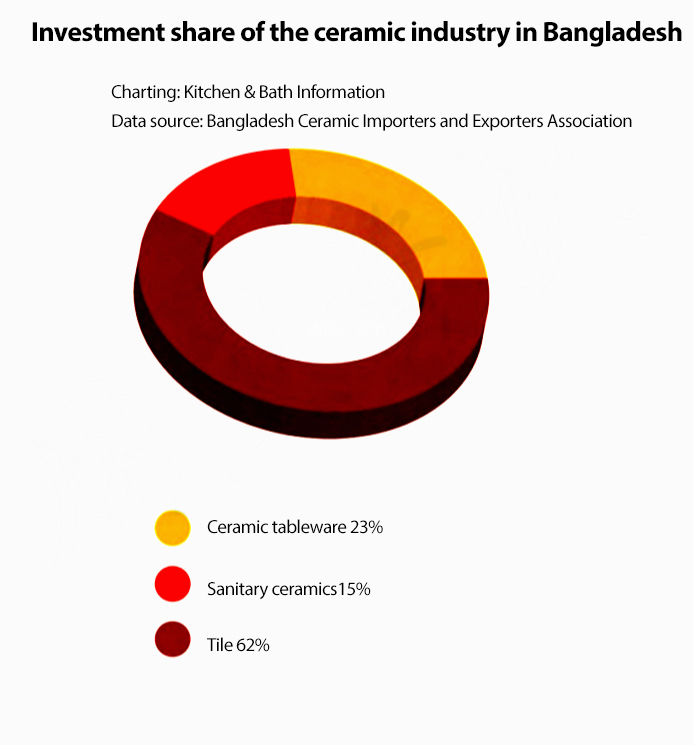 Attracted by the hot market, some big companies from other sectors in Bangladesh are also entering the ceramics industry. For example, Meghna Group, a local consumer goods company, Akij Group, a former tobacco giant, and Pran-RFL, a plastics company, are investing Tk 5 billion in the cross-border ceramic tile industry.

However, gas prices have increased by nearly 400% in the last 10 years and gas costs account for 20-22% of total local factory costs. Limited by the country’s development, local demand in Bangladesh has reached 85%, and domestic and foreign competition has become more intense.

Currently, there are about 20 local companies exporting, and the industry as a whole generates over $40.35 million in annual exports, with a value-added of 65%. With limited production, it will also be a difficult task for Bangladesh to compete in the global market.

According to newagebd, due to the ongoing gas crisis, Bangladesh’s pottery industry production fell 40%, and most companies’ performance decline.

Bangladesh Ceramic Manufacturers and Exporters Association President and Managing Director of China Bangladesh Ceramic Industry Limited Shirajul Islam Mollah in an interview with the local media pointed out: “Due to the gas supply crisis, Bangladesh factories daily downtime up to 12 hours, production is severely reduced, while production costs are still increasing. On the other hand, ensuring product quality consistency has become difficult due to the lack of gas supply.” He stressed, “If the situation continues to deteriorate, local companies will need to lay off employees to adapt to the environment.”