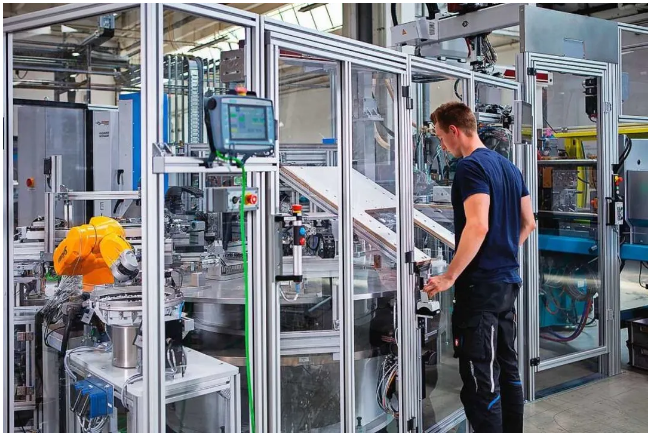 In 2017, GROHE opened an expanded plating plant in Lahr and installed waste-free PVD technology in 2019. The plant started to improve the color of its products through the PVD process. The plant is now capable of producing 6 million hand showers, 1.7 million shower rods, and over 900,000 shower systems per year.

This is known to reduce CO2 by 2,500 tonnes per year. In 2019, GROHE unveiled its goal of zero carbon emissions, announcing that the plant will be carbon neutral by 2020.

In 2019, a ban on chromium trioxide is proposed in Europe, affecting hundreds of electroplating plants, including Contemporary. German electroplating plants are concentrated in the Solingen region, known as the “City of Blades”, and consist mainly of small and medium-sized companies, including established companies such as Galvano Röhrig and Moosbach & Kanne. These small and medium-sized companies are still in the midst of a battle with the authorities.

According to the German press, complaints of force majeure and maintenance stoppages have been increasing this year due to the unstable supply of raw materials related to plastic plating in Europe. At the same time, imports of PE from North America continue to grow. German plating has been somewhat affected. 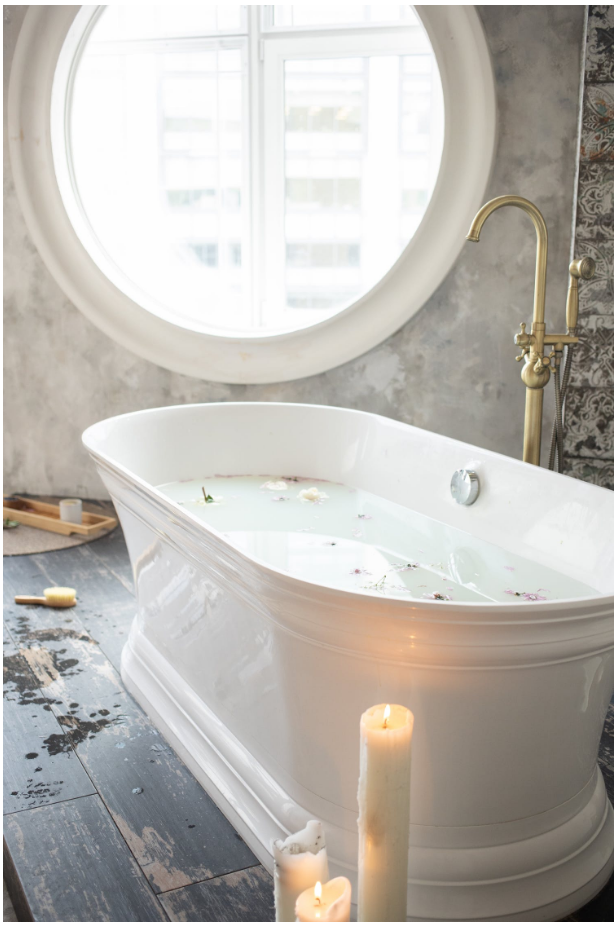