GROHE Will Build A 20,000 Square Meter Solar Photovoltaic System At Its German Plant

GROHE Will Build A 20,000 Square Meter Solar Photovoltaic System At Its German Plant 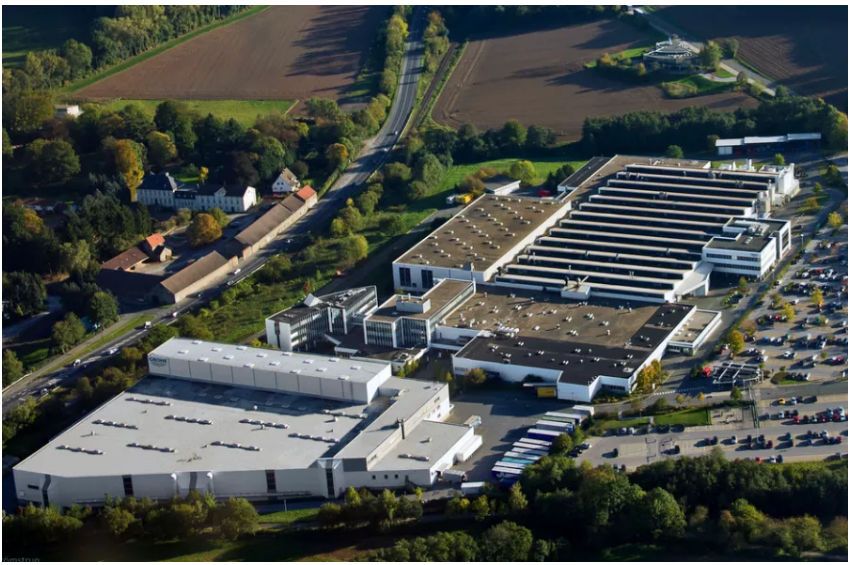 According to German media reports, LIXIL GROHE plans to build an open-space solar photovoltaic power generation system with a total area of approximately 20,000 square meters in the Hemer region of Germany. Commissioning is scheduled for early 2022.

The park already has a small PV system, but the area covered is too small to cover the production and logistics areas.

In 2015, a cogeneration plant was put into operation in the area, supplying 3,400,000 kWh of electricity per year and reducing CO2 emissions by 1,200 tons. The former is equivalent to the electricity consumption of 680 families of four in Germany. Together with the cogeneration plant, the planned photovoltaic development station will provide more than 20 percent of the independent power generation.