In the specific market, the first quarter of 2021, China’s exports of sanitary ceramics “Belt and Road” countries for 4.328 billion yuan, an increase of 19.11%. Imports of 176 million yuan, an increase of 62.70%. In the “Belt and Road” countries, in addition to ASEAN, China’s exports to other countries of sanitary ceramics amounted to 2.222 billion yuan. Can be seen, “One Belt and One Road” countries in China’s sanitary trade has become an increasing proportion. According to Chinese Vice Minister of Commerce Qian Keming in the Boao Forum for Asia 2021 annual meeting, since 2013, China proposed the “Belt and Road” initiative, China and other countries along the “Belt and Road” trade in goods amounted to 9.2 trillion U.S. dollars. Trade and two-way investment between the two sides are constantly expanding. Even under the influence of the global epidemic, “One Belt, One Road” investment cooperation has been steady, which creates good conditions for the development of the two sides bathroom trade. 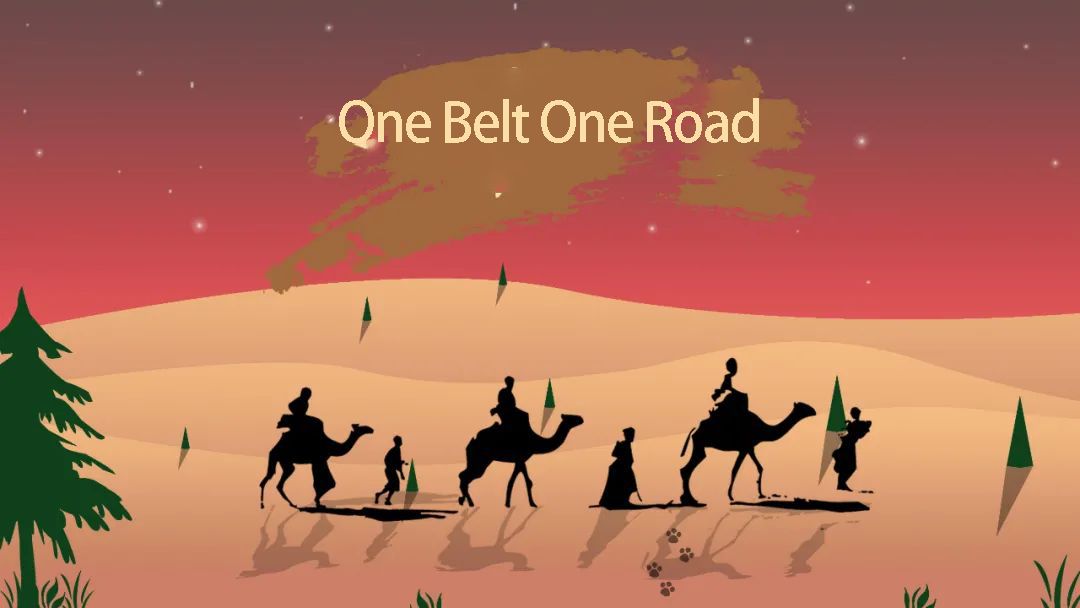 In the first quarter of 2021, China’s sanitary ceramics exports to ASEAN countries totaled 2.106 billion yuan, an increase of 19.12%. Imports of 155 million yuan, an increase of 78.80%. It is worth noting that the ASEAN countries in China’s sanitary ceramics imports rose to 65.69% from 59.56% in the same period in 2020. This also reflects that China and ASEAN bathroom trade between the two sides in further strengthening, especially in the “One Belt, One Road” policy, RCEP signed after the promotion, will further boost China and ASEAN bathroom trade. It is reported that China, Singapore, Thailand has passed the RCEP agreement.

Europe and the United States are China’s traditional export markets, the first quarter of 2021 compared with the same period last year, China’s sanitary ceramics exports to Europe and the United States grew significantly, with growth rates of 78.10%, 53.87%. This is China’s sanitary ware enterprises deep plowing the traditional market is not separate, but also shows that international demand has rebounded.

According to kitchen and bathroom information analysis, the first quarter of 2021, China’s sanitary ceramics to maintain a good growth trend. On the one hand, the epidemic in 2020, the first quarter of the sanitary ware export base is low. On the other hand, the epidemic brought about by the growth of overseas demand and part of the overseas production orders back, for China’s sanitary ware exports have a promotional effect. According to kitchen and bathroom information reporter learned that, despite the current situation of China’s bathroom foreign trade is good, but also to pay attention to prevent risks. 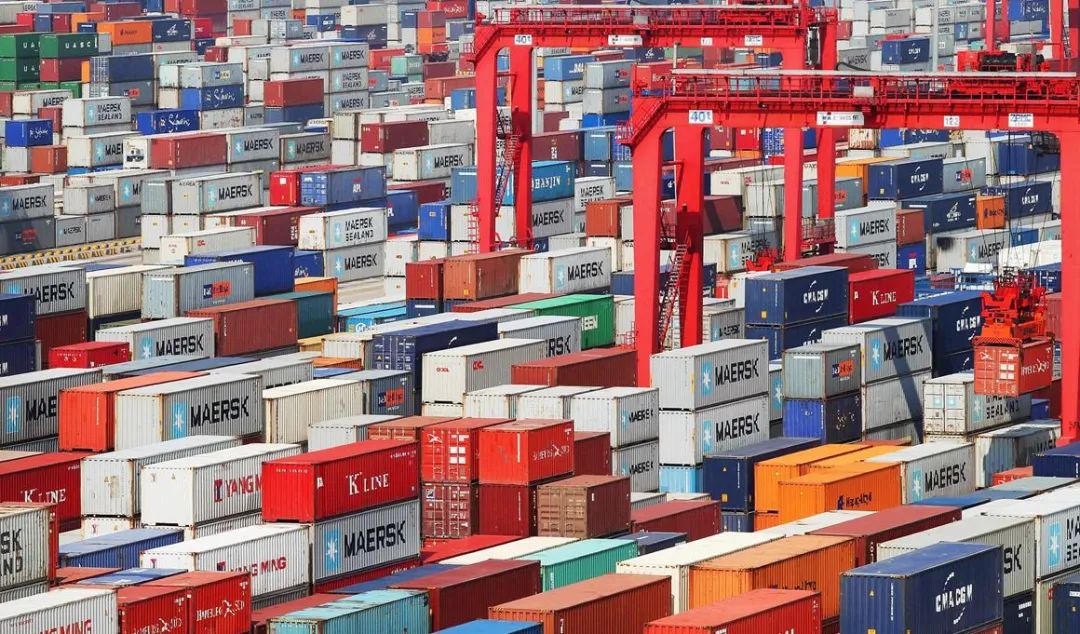 Ministry of Commerce Foreign Trade Department also believes that this year, China’s foreign trade is still facing many unstable and uncertain factors. Among them, the epidemic is still the biggest uncertainty. Global vaccine supply imbalance, cross-border movement of goods and people is still restricted. Globalization encountered a counter-current, the politicization of trade issues directly affect the international production, supply and trade capacity, disrupting the international trade order. The international industrial chain supply chain is profoundly adjusted and instability increases. Microscopically, the main body of foreign trade is under multiple pressures. International logistics capacity is tight and freight costs are high.