More Than Just Taps And Showers! Hansgrohe Group Will Expand Its Product Range 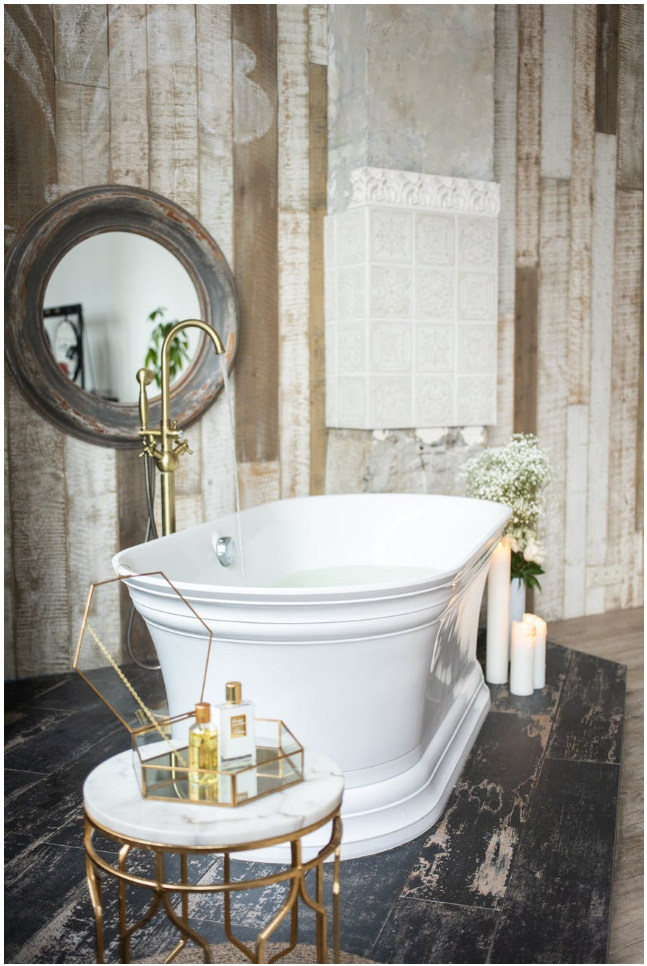 Hansgrohe boss Hans Jürgen Kalmbach revealed in a recent interview with the German press that Hansgrohe wants to expand its product range in Europe. Their customers will be able to buy products such as Hansgrohe washbasins and accessories. It has been selling mainly taps and showers in the European market. However, in the Chinese market, it already sells sinks, bathroom cabinets, and toilets.

It currently has five wholly-owned factories worldwide, two in Germany and one each in France, the USA, and China. It will have a turnover of 1,074 million euros in 2020.

According to Kalmbach, some water-scarce countries have now set strict water standards. The Hansgrohe Group has to optimize the water consumption and energy consumption of its bathroom products in order to continue selling its products there.

It saves water consumption by injecting air into the showerhead without compromising the showering experience. He suspects that in the near future there will be showerheads that do not require water, similar to hoovers used for body hygiene.

The Hansgrohe Group has recently invested 30 million euros in a new plastic plating plant. It has expanded its Offenburg by more than 10,000 square meters. To further increase the number of workers at the Offenburg plant, Kalmbach describes Hansgrohe’s use of incentives. An internal employee who recruits one new employee and stays on will receive a bonus of 1,000 euros. In July, only 32 new employees were hired at the Offenburg and Weierstadt plants.