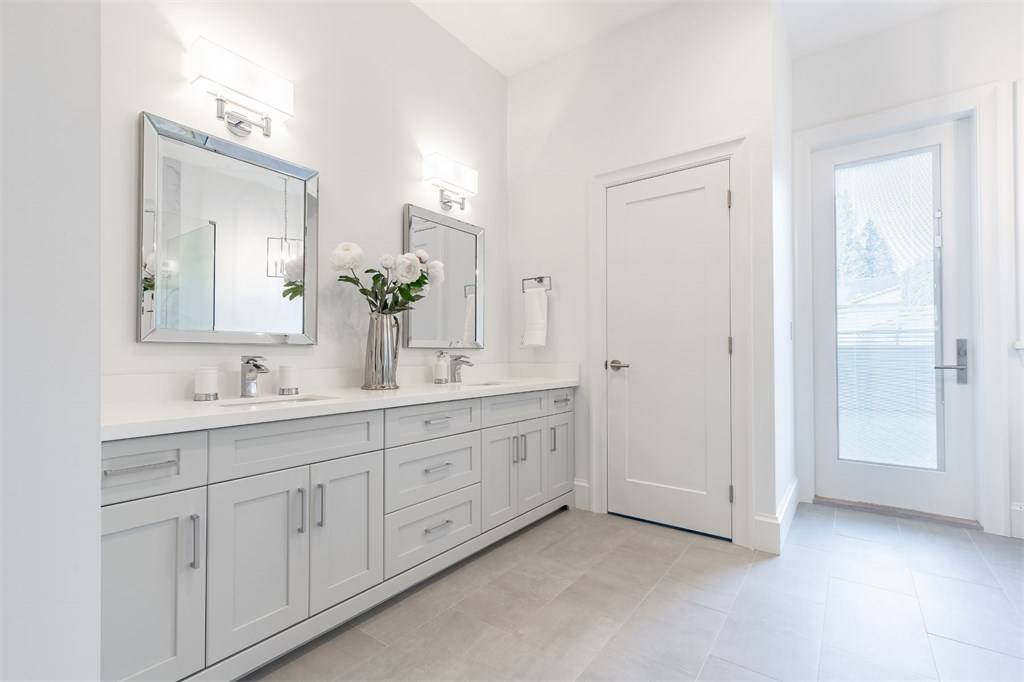 UK online bathroom retailer Plumbworld has been acquired by Highbourne Group, a specialist distributor of plumbing, heating and bathroom products. This is Highbourne Group’s second acquisition in a matter of weeks. The company is the parent company of City Plumbing Supplies (CPS) and Plumbing Trade Supplies (PTS).

Founded in 1999, Plumbworld was acquired by The Grafton Group in 2006. In 2018, it was acquired by original founder Hickman through an MBO. It has more than 160 employees and claims to be the second largest online retailer UK pipeline retailer. In April 2021, the company reported 30% sales growth for the fiscal year ending 2020.

Abac Sustainable Value II FCR, an investment fund, has recently acquired a majority stake in OB Cocinas, with the aim of creating a leading group in the manufacture of kitchen furniture in Spain.

OB Cocinas, which has a headquarters of 40,000 square meters, specializes in the production of kitchen furniture and employs 100 workers. It sells its products through a network of associated distributors. These distributors have a total of more than 500 points of sale, located throughout Spain. According to local business information, in 2020, more than 20% of OB Cocinas’ production will be exported. Its turnover was 10.59 million euros, down 10.2% from the previous year.

Oldcastle APG is owned by Oldcastle (whose brands include Belgard hardscapes, Echelon masonry, Sakrete and MoistureShield, among others). calstone serves the hardscape market. The company was founded in 1947 and has three manufacturing facilities in California, Gilroy and St. Martin.

Elmira Stove Works has been manufacturing and distributing kitchen appliances since 1975 through a network of more than 300 dealers in North America. The company has large product lines including Northstar, Heritage and Fireview.