On June 18 this year, Jomoo not only sat firmly on the throne of the home improvement bathroom industry sales champion, but also reigned as the No. 1 brand in the home improvement bathroom industry on Tmall & Jingdong platform 6-18 with strength. Jomoo is the first in the home decoration and building materials industry on 6-18, leading the industry with innovation! This year 6-18, Jomoo took “smart laziness” as the theme of communication, with a series of famous paintings lazy ideas joint home bloggers launched “when the famous paintings learn to be lazy” topic, as well as variety star live, to provide young consumers with a lazy and exquisite bathroom lifestyle.The bathroom lifestyle.  This makes the performance and word of mouth to obtain a double harvest. 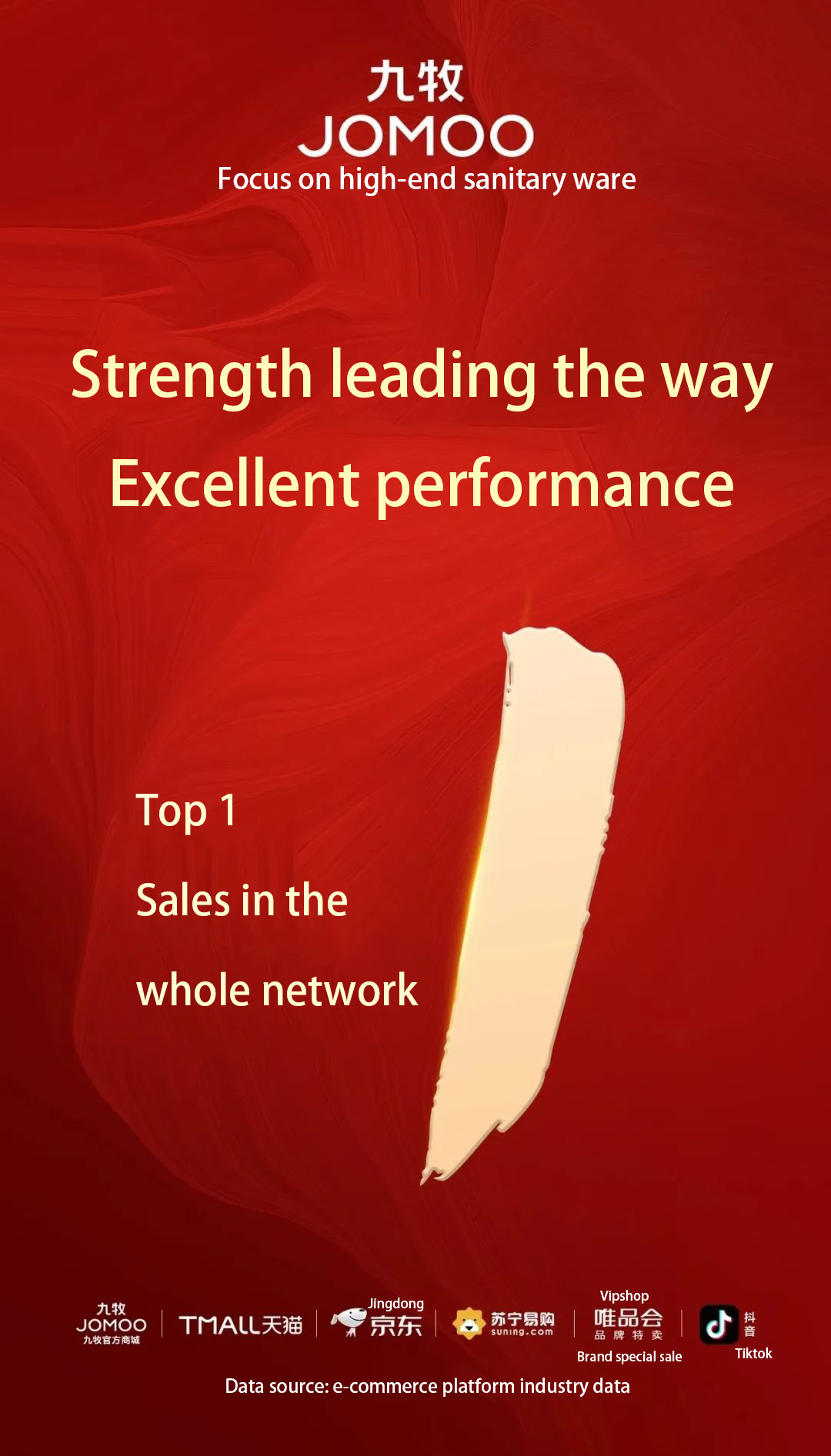 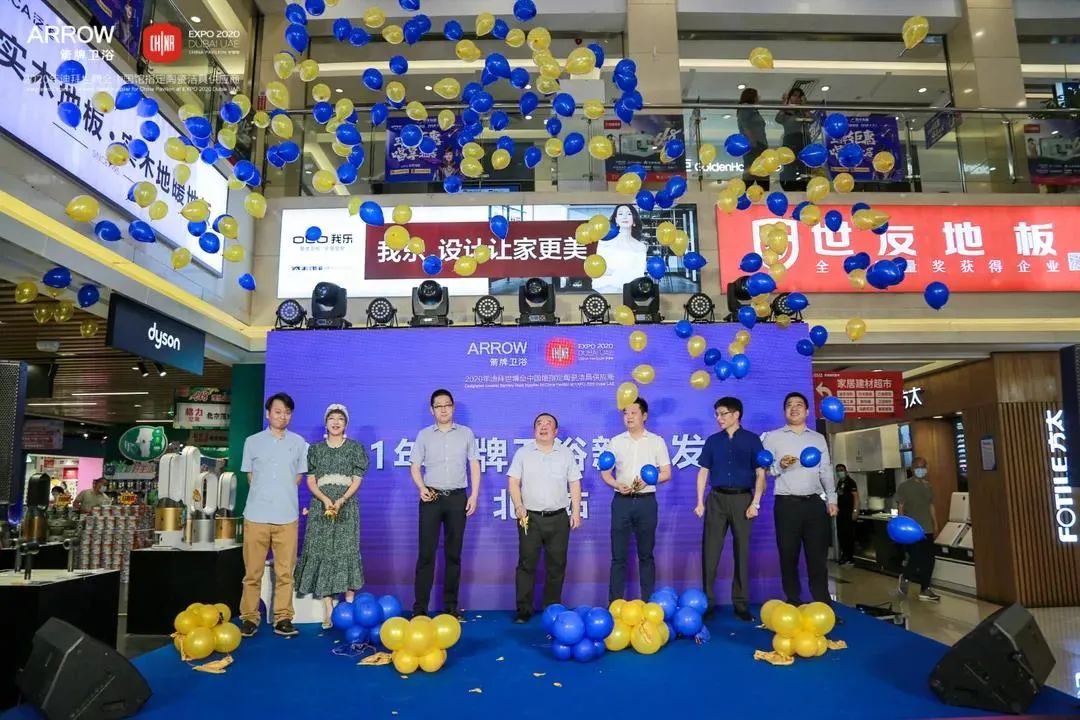 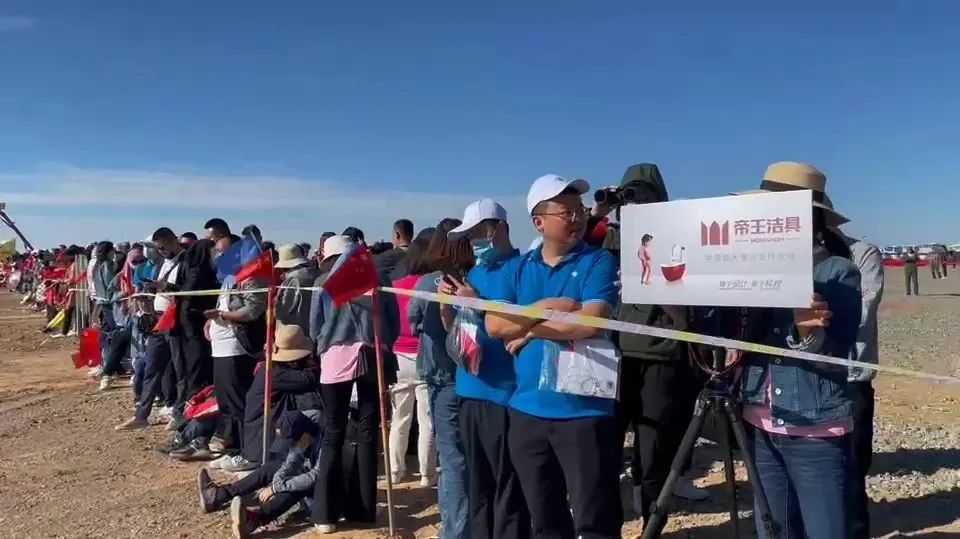 Recently, the second Sun-Coo bathroom province purchase “6-18, the year great benefit” start conference, is hot. Following the online meeting of Sun-Coo bathroom in Henan region some time ago, Hunan and Anhui are not to be outdone. Taking the opportunity of the second province-wide purchase and “6-18”, the launch conference was held to lay the foundation for winning the mid-year battle.  As the key market of Sun-Coo, Hunan has always played an important role as the front-runner of the activity. In this launch meeting of Hunan Province, Sun-Coo Regional Manager Lin Xianzhi made a semi-annual policy interpretation and new product introduction. And in Anhui launch meeting, it was training + launch at the same time, greatly improving the efficiency. 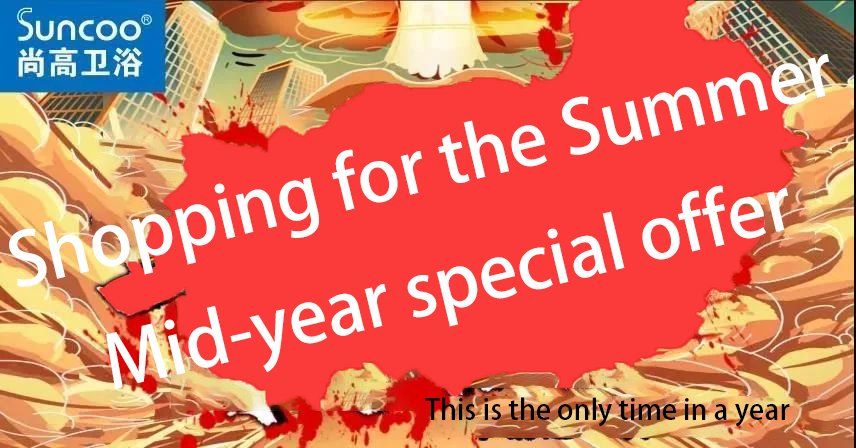 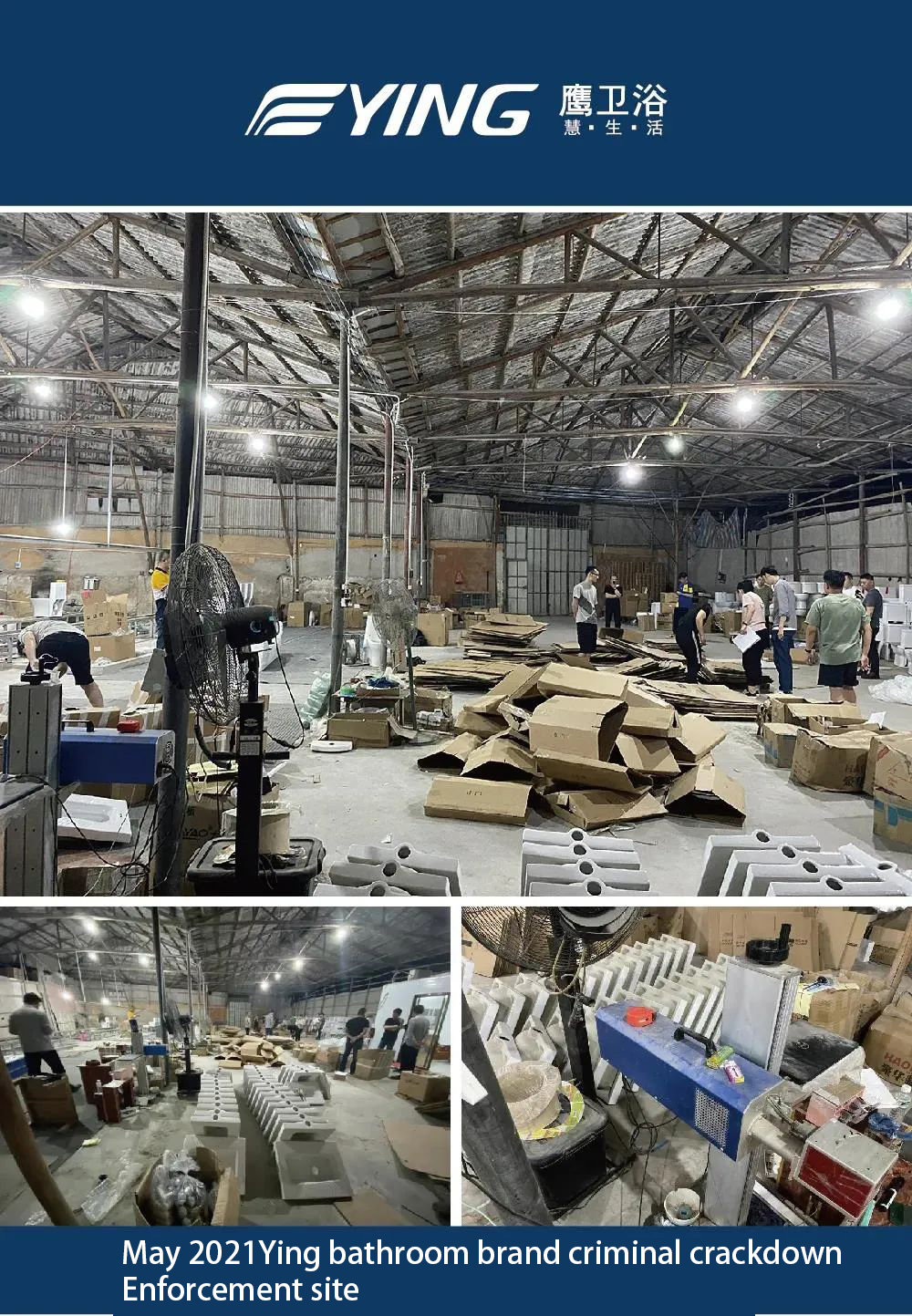 In June 16, AXENTAXENT united with the central video all-media account live, online officially launched AXENT sub-brand: AXENT.mi. Relying on the high visibility of the central video, from the deployment of the preheat hand push, to the late full seeding of the step-by-step diversion, the overall exposure of the event is up to 34.333 million, with only a single live broadcast to attract more than a million volume. On the question of “what can good smart products be brought to our lives”, AXENT Group Chief Technology Officer Yimin said that smart is only the technical level of meaning. Wisdom is the idea of product philosophy, and products full of wisdom are good products full of humanistic care. 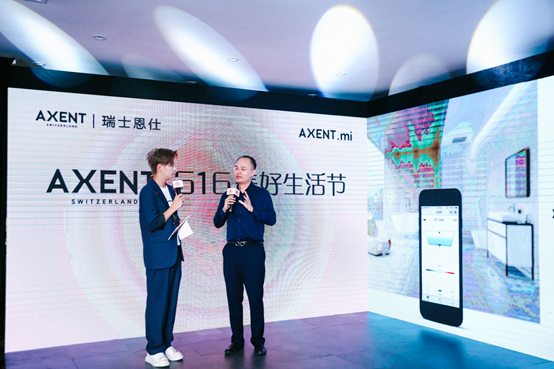 TOTO is considering the production of the “Washlet” toilet seat with warm water in the United States. In an interview with the Asahi Shimbun, President Noriaki Kiyota revealed that the number of Washlets sold in the U.S. in fiscal year 2020 increased by 80% over the previous year. Currently, it is mainly shipped to the U.S. from the Malaysian factory. Warm water flush toilet seats are widely used in 80% of ordinary households in Japan, but are less recognized in the U.S. TOTO’s sales in North America in fiscal 2008 were $337 million (about 35 billion yen), up 13% from the previous year. Most of the growth was due to the Washroom. In addition to traditional specialty stores, sales channels are expanding and are expected to grow in the future as a result of online shopping and the start of processing by major distributors.

The Hansgrohe Group, a manufacturer of bathroom and kitchen accessories from Germany, was celebrating its 120th anniversary. Generating sales of 1,074 million euros in fiscal year 20, its operating profit increased by 9 percent compared to the previous year. Hansgrohe Group aims to reduce its use of resources and manage waste efficiently in order to achieve carbon neutrality and a completely climate-neutral target by 2030. This is the blueprint for a sustainable future. In his milestone speech, Gaurav Malhotra, MD India and Region KeyActs Asia, Hansgrohe Group said, we are delighted to celebrate the 120th anniversary of the Hansgrohe Group. This is a testament to the commitment and dedication of our entire team worldwide and our continued focus on quality products.

The shower company has developed a water and energy saving shower, which is aimed at those working in the house building, specification and plumbing industries to reduce any excess consumption. Tina Simpson, Triton’s marketing director, says we are committed to creating resources to help everyone from installers and specifiers, to tradesmen and housing associations. Whether it’s providing expert advice or manufacturing smart hot water technology and electric showers, we are constantly reviewing our products to limit water waste and reduce energy consumption. Triton also suggests small changes that end users can make to their bathrooms. For example, an average household could save 46,720 bottles of water per year by simply installing a flow regulator on a standard mixer valve.

– Bilateral trade between Vietnam and Laos in May exceeded US$113 million, a significant increase of 56.7 percent year-on-year. Vietnamese exports of ceramic products to Laos amounted to more than US$1 million. Vietnam imported nearly US$10.3 million of timber and wood products mainly from Laos.

– In the ASEAN market there are operating bathroom and bath equipment factory Caesar bathroom (1817) and other consumer goods production plants. Under the impact of local city closure, it is expected to face operational decline in the second quarter.

– Hansgrohe announced a partnership with Home Connect Plus.

– Roca and Jingdong Home reached a strategic cooperation, the two sides will create a new business model in the field of bathroom renovation.

– Dinggu Jichuang provided guarantees of up to RMB 50 million for 3 subsidiaries.

– NDRC: The National Food and Material Reserves Bureau issued an announcement that it will soon organize the placement of national reserves of copper, aluminum and zinc.

– National sales of building materials and home furnishing stores in May were 98.59 billion yuan, up 52.33% year-on-year.

– This year, 17 pottery enterprises nationwide have declared bankruptcy, including 9 in Guangdong.

– The first phase of the Zhong Bo Security Smart Home Technology Park with a total investment of 5 billion yuan officially started, which will be built into the largest demonstration park for home building materials industry in the central and southern regions.

– Huisen Home and Jiangxi University of Technology entered into a strategic cooperation agreement to strengthen cooperation in research and development of intelligent furniture.