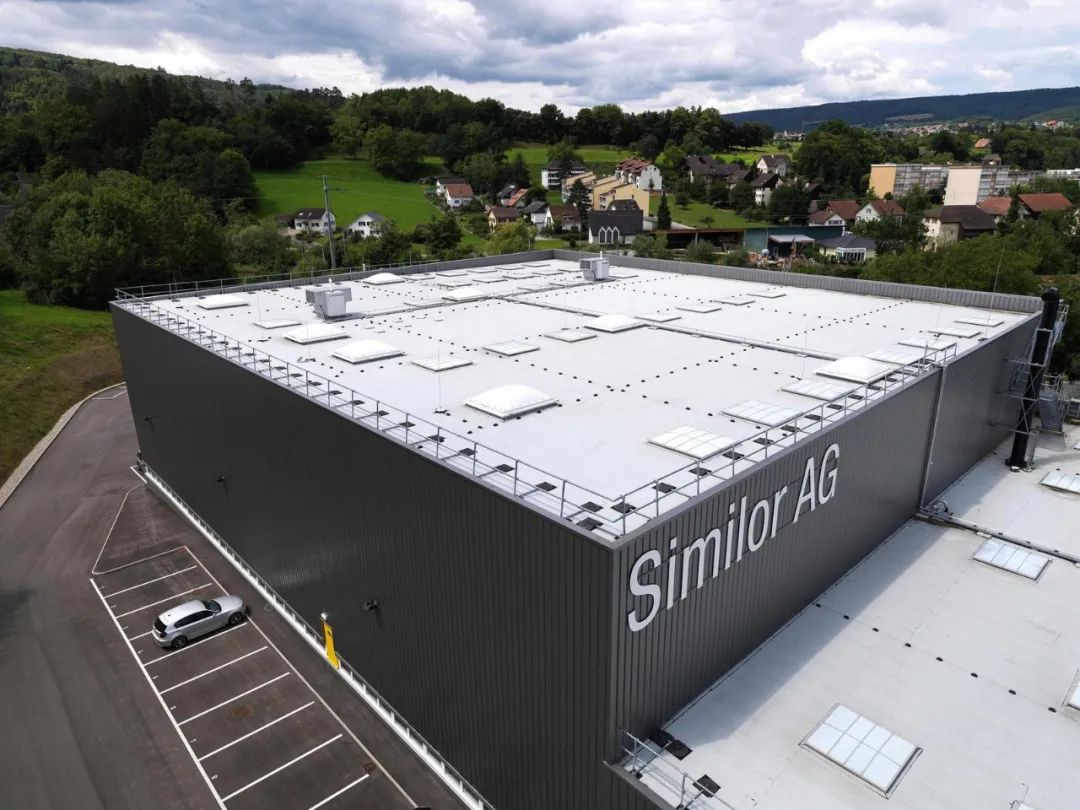 Similor is a traditional Swiss company with a history dating back to the founding of Kugler Robinetterie SA in 1854. similor produces the arwa, Similor Kugler and Sanimatic faucet brands for the Swiss market and the LAUFEN faucet brand for the international market. Since 2009, Similor AG’s premises have been located next to the ceramic production plant of Laufen AG and supplies the latter with the required accessories.

Klaus Schneider says that the merger of the two companies will make processes and cooperation with partners easier and more efficient and will help to further strengthen Laufen’s corporate image. Schneider guarantees that neither the name change nor the subsequent merger will have any impact on employees. 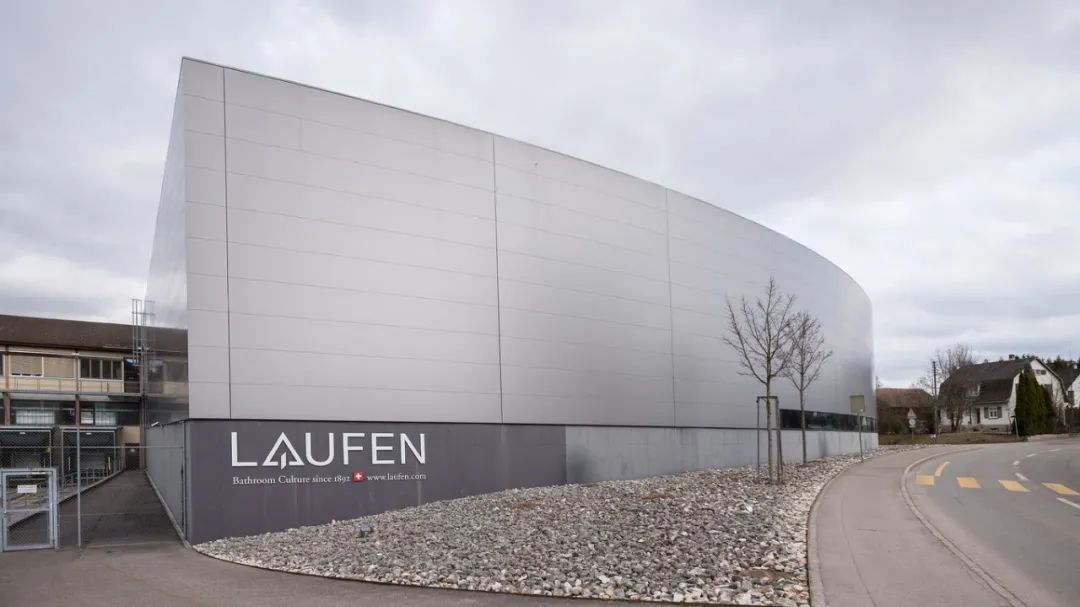 Laufen currently employs 2,500 people worldwide, one fifth of whom are based in Switzerland. Schneider says that bathrooms are an expandable market. For ten years, Laufen sales have been growing. 2020 Laufen sales were CHF 250 million, up 3 percent year-on-year. Schneider expects to achieve even greater growth with the merger of Similor AG.