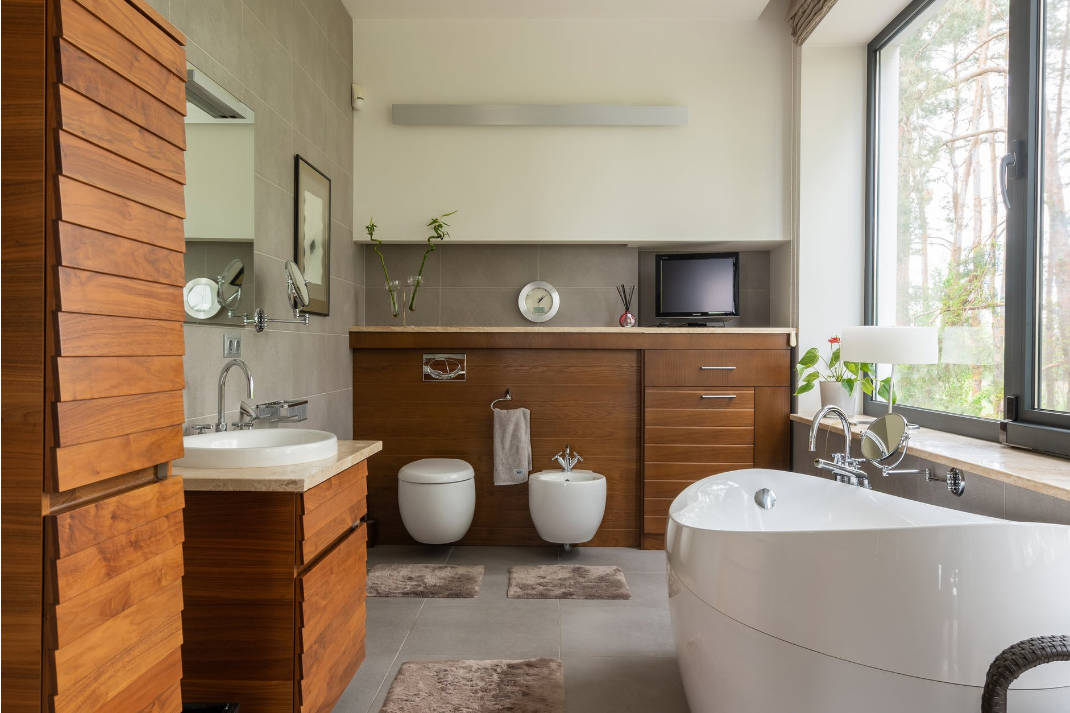 On February 8, Nan’an Development and Reform Bureau agreed in principle to approve the construction of Digital Bathroom Industrial Park (project code: 2111-350583-04-01-765433). The nature of the project belongs to the renovation and expansion. The project unit is Nan’an City State Investment Asset Management Co. The construction site is located in Xizhou Village and Zhubuan Village of Meilin Street. 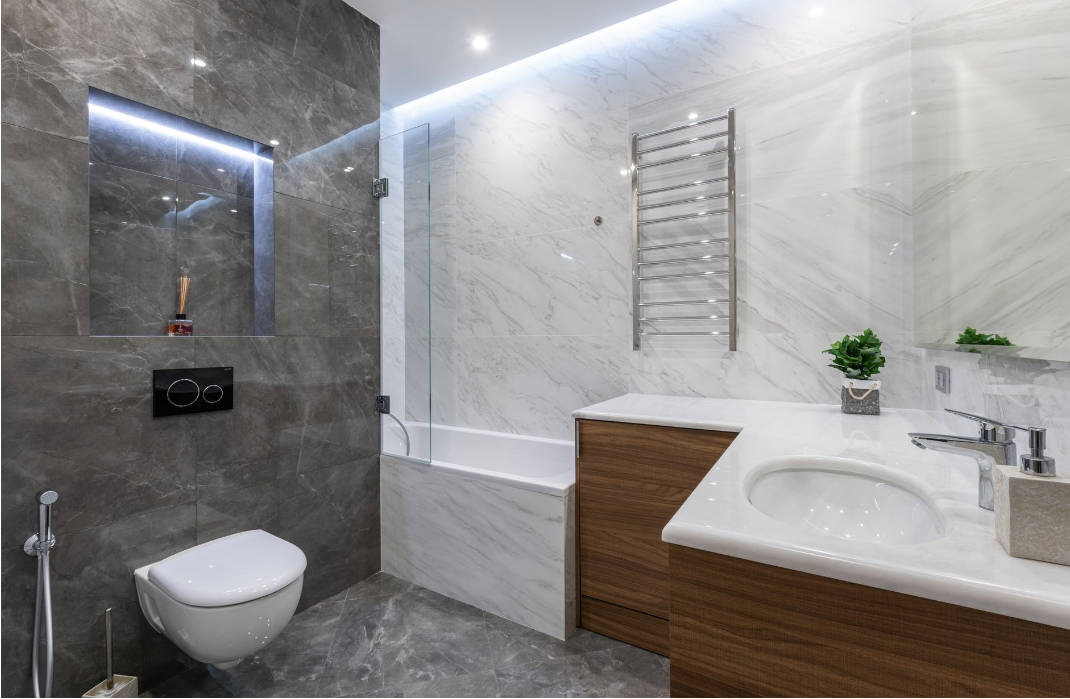 On February 15, Hanfeng Technology, an IoT company, announced the completion of more than 100 million RMB B-round financing. This round of financing was led by Walden International, with Haier Capital in the picture. Potential Capital acted as the exclusive financial advisor for the transaction.

Previously, Hanfeng Technology had received Series A financing from Jingfeng Mingyuan and Baidu. According to the plan, the funds raised in this round will be used for the construction of Hanfeng Technology’s IoT core chip team and the promotion of emerging markets such as smart lighting. Hanfeng Technology was founded in 2011. After this round of financing, the company has completed the layout of the whole industry chain from the platform (ecology), IOT chip and industry (customers). It is an important milestone to realize Hanfeng’s vision “IOT changes life”.