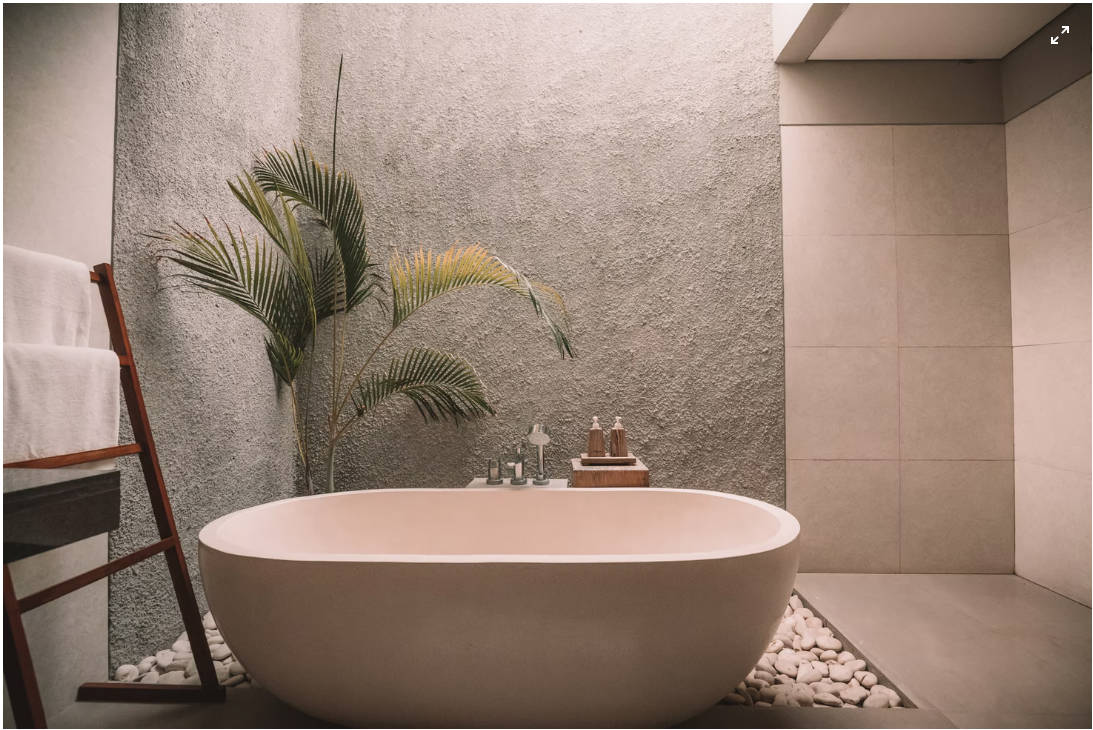 On the 17th of December, Sanindusa, one of Portugal’s leading bathroom company, underwent a change of ownership. Its shareholders, the four families Amaro, Batista, Oliveira and Veiga, through S Zero Cerâmicas de Portugal, have acquired the remaining 56% of the company from the four remaining families (Amaral, Rodriguez, Silva and Ribeiro). Previously, the Amaro, Batista, Oliveira and Veiga families held a joint 44% stake. The acquisition will be completed with a 100% holding.

The acquisition was negotiated over a period of two years due to the epidemic. During this time, the company received an investment from a fund owned by Iberis Capital. This fund currently holds a 10% stake.

Sanindusa was founded in 1991 and is one of the main players in the Portuguese bathroom market. They are export-oriented and export 70% of their products. They have grown through organic and acquisitive growth. In 2003, the Sanindusa Group acquired the Spanish bathroom company Unisan, followed by the establishment of a wholly-owned UK subsidiary, Sanindusa UK Limited, in 2011.

Share:
PREV： Parent Company Of The Largest Chain Of Total Bathroom Renovation Companies In The US Is Acquired
NEXT： Two Well-Known Bathroom Companies Of Over 30 Years Are Acquired