Revealed | Shenzhou Twelve Boarded The Sky, The Bathroom Of The Space Station Looks Like This 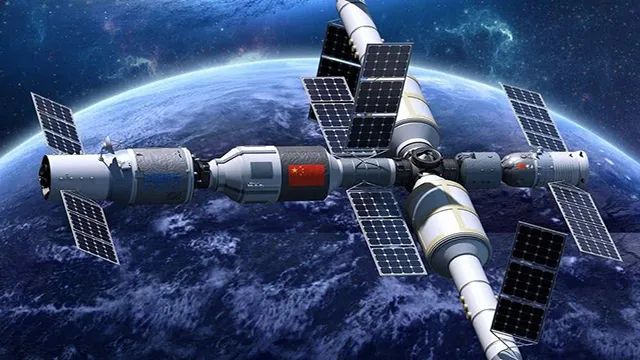 According to the information disclosed by China Aerospace Science and Technology, the Chinese space station cabin activity space has 110 cubic meters. It features three bedrooms and one bathroom, comparable to a five-star home. The astronauts can use the whole house smart home with wifi inside the capsule. It also has a pumping toilet and “wrap-around shower” to solve personal hygiene.

Bathroom space” on the space station

Astronauts in space when the body is in a weightless state, life is very inconvenient, especially the toilet problem. The toilet used by astronauts in urination and defecation, and the toilet on the ground are completely different. The space station is a microgravity environment, the water will not flow down. Therefore, you can not use the general flush toilet, you need to use the pumping toilet. 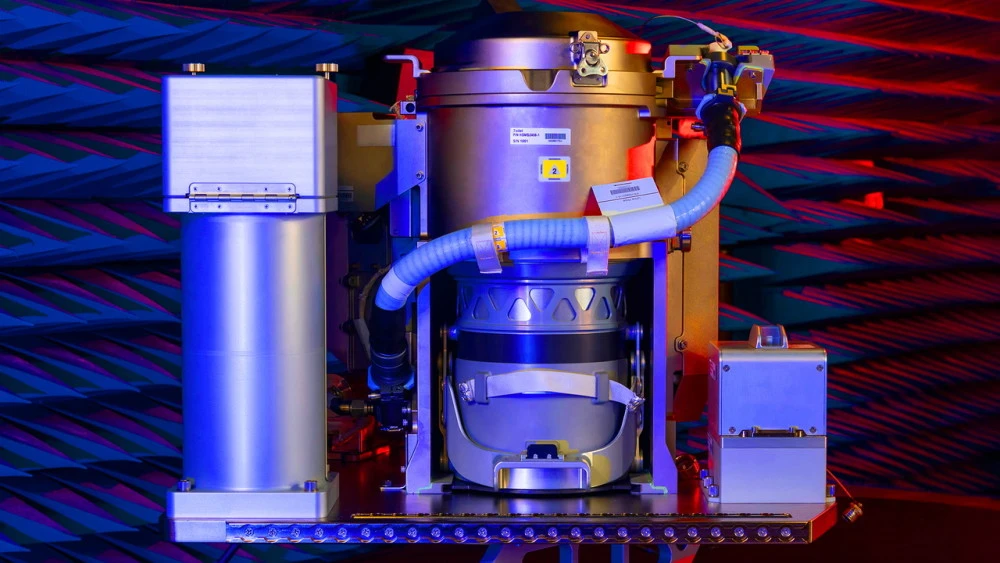 Pumping toilet is said to be the world’s most expensive toilet, the cost is often as high as ten million U.S. dollars. In September 2020 NASA sent to the International Space Station, the new space toilet UWMS cost $ 23 million. Pumping toilet to airflow will be excrement pumped. Therefore, when the astronauts go to the toilet, the buttocks must be close to the edge of the toilet, so that the interior is completely sealed. At the same time, the astronauts have to be specially trained to align the central hole “into” the feces, otherwise feces may float out, flying around the space station. 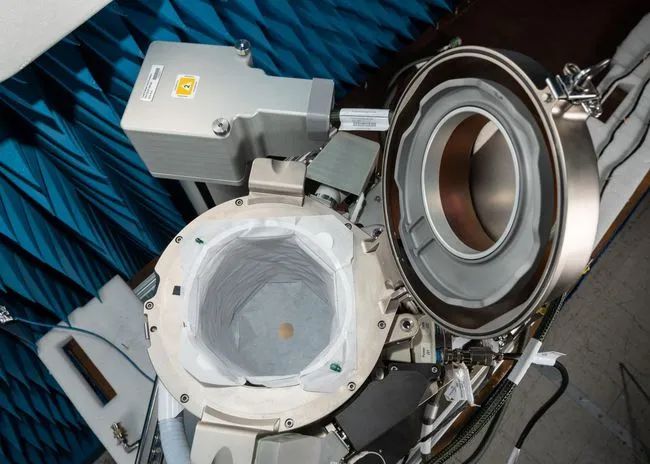 The astronauts use the pumping toilet, the principle is similar to the vacuum machine used for cleaning. The early design was rudimentary and required separate collection of urine and feces. Solids were directed by air currents into an airtight rubber bag and then into a special waste bin, while liquids were directed into a storage bin. When full, the bins would eventually be ejected and discarded, but were scrapped after controversy over contamination of the space environment.

China’s first astronaut in space, Yang Liwei. At the time, the spacecraft did not come with a toilet, so he had to carry a “diaper” with him. The space suit has a urine collection device, which turns urine into flocculent solids through absorbent materials and can deodorize. Yang stayed in space for less than a day and did not need to defecate much. But the Shenzhou VI manned spacecraft that followed was completely different. Their mission lasted more than four days, so they needed a “space toilet”.

Shenzhou VI has a urine and stool collection device, which consists of two small mouth containers in contact with the body, a long tube, urine collection containers, garbage cans and air extraction devices. The astronauts need to grab the long tube with their hands and force it against their bodies, like using a “toilet pump (toilet suction cup)” to stab themselves. 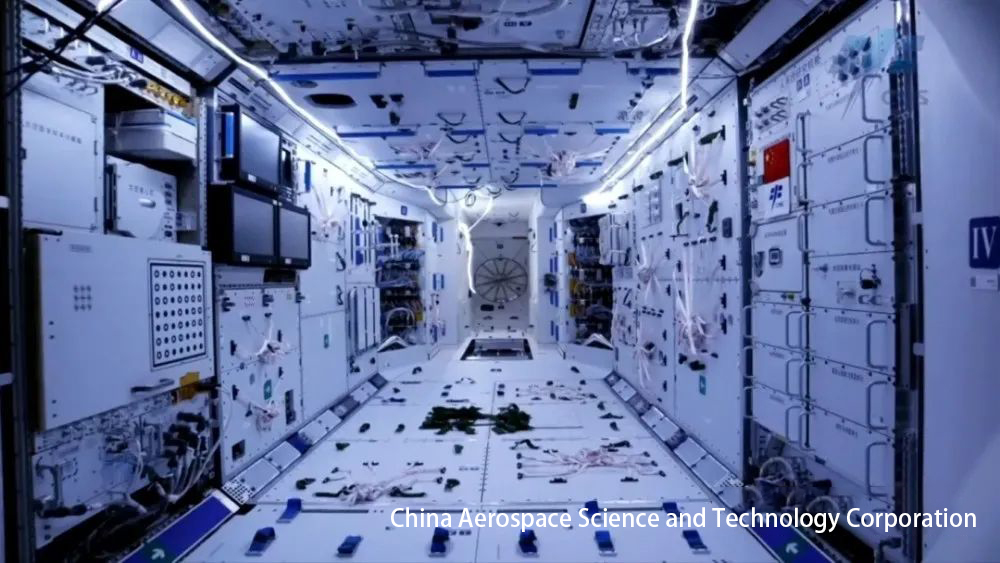 Nowadays, astronauts who are on board the Chinese space station do not have to face the embarrassment of the past. The company’s main business is to promote the development of the company’s products and services. With a spray gun in hand, they can wipe their bodies clean and solve their personal hygiene problems to the greatest extent possible.

As China’s wireless communication and network technology has advanced by leaps and bounds, the overall design of the Chinese space station has been upgraded. They use new information technology and even have WiFi services available to create a smart home living space. 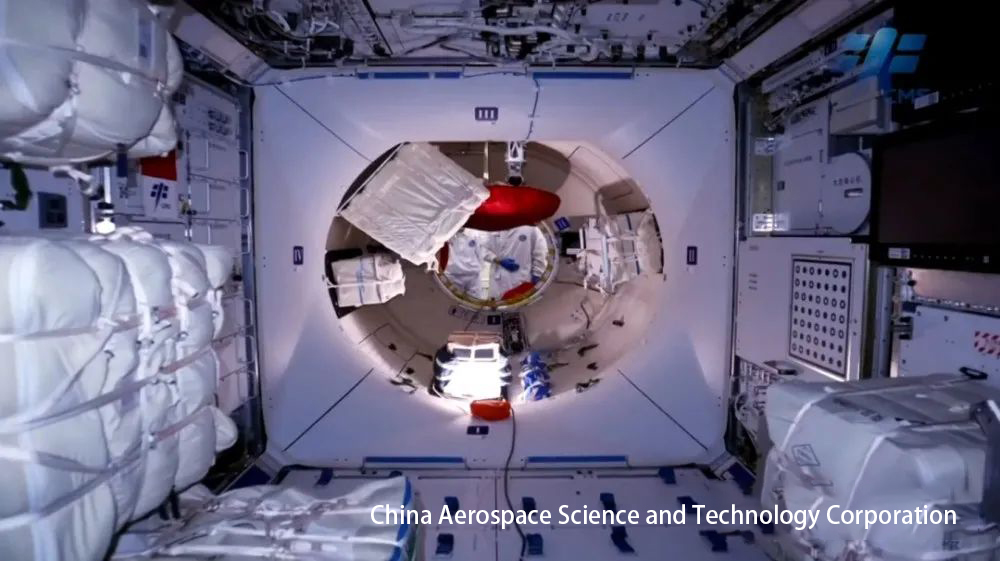 ▲ The interior of the Chinese space capsule

It is worth mentioning that the designers of the Chinese space station have repeatedly verified and adjusted the lighting and temperature environment inside the capsule. The company’s main goal is to provide a comfortable living environment for the astronauts who stay for a long time.

In addition, in previous manned spaceflight activities, the traditional item is to talk between heaven and earth. Astronauts on the Chinese space station will also have a private voice channel to talk to their families on the phone and share their feelings about life in space. Astronauts usually carry bone conduction headsets with them, using WiFi to talk to each other’s astronauts in each module, and they can also talk to the ground from any position.

After work also need to rest, astronauts in space is able to enjoy the “freedom to sleep”, with a separate sleeping area, to ensure that sleep is not disturbed. Although the astronauts still need to use sleeping bags, but now has changed from “standing sleep” to “lying sleep”.

In fact, the Chinese space station adopts a humane design concept, respectively set up living and working areas. There are separate sleeping areas, hygiene areas, exercise areas, and even space kitchens and dining areas in the living area. The Chinese space station is designed with the utmost consideration for privacy and convenience, greatly improving the quality of astronauts’ life in space.