According to Spanish media reports, Roca Group‘s net profit in 2020 was 60 million, down 12% year-on-year, due to the pandemic impact. Roca reported an operating income of €1,684 million for the 2020 financial year, a decrease of 9.5% year-on-year. However, the EBITDA before tax, interest, depreciation, and amortization reached 306 million, an increase of 21% year on year. 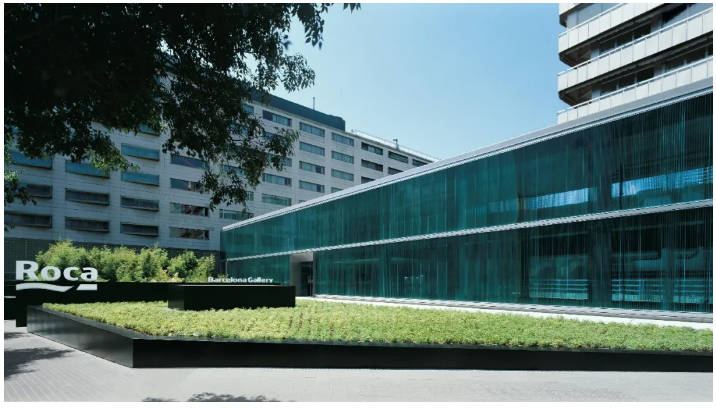 The company explained that the Roca Group’s net profit was impacted by a significant increase in non-operating expenses, which were due to the temporary blockade caused by the pandemic and reduced activity during the shutdown. The embargo led to a decline in sales – particularly in Spain – breaking “a sustained growth trend that had been in place since 2014”.

Despite the decline in profit and turnover, the Roca Group stressed that “the positive performance of the business in China, Germany, Austria, Poland and Switzerland successfully offset the decline in turnover in some other countries”.

Despite this complex environment, we have once again generated the necessary resources to continue gaining efficiencies and optimizing our return on investment, driving technology, innovation and digital transformation,” said Roca’s CEO. We are making progress in our sustainability strategy to become a global benchmark in this field,” he added. 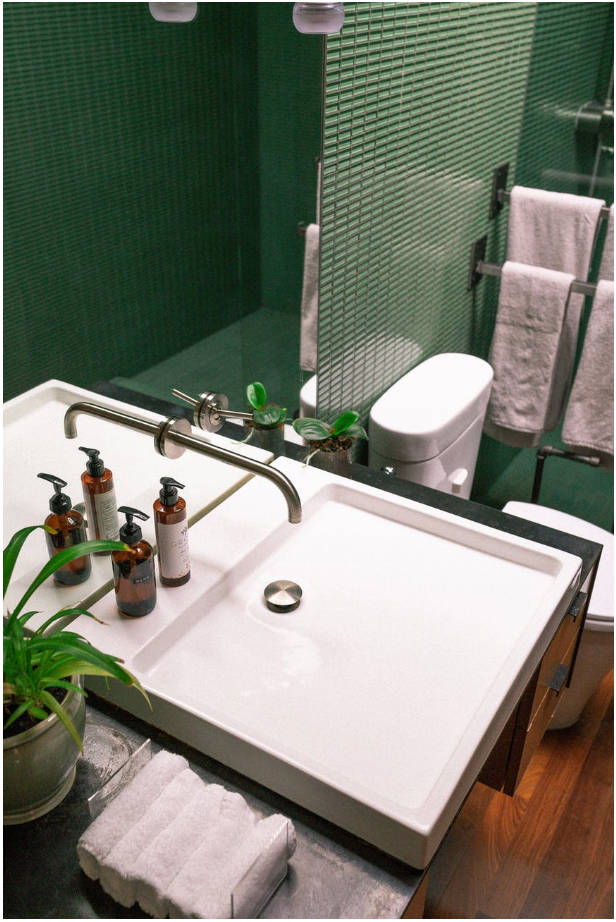 Share:
PREV： Data | Bathroom Fittings Grow By 13% In Austria And 7% In Germany In The First Half Of The Year
NEXT： These Three Toilets Detection Health Technologies Will Be Clinically Tested In The US, Israel And Japan