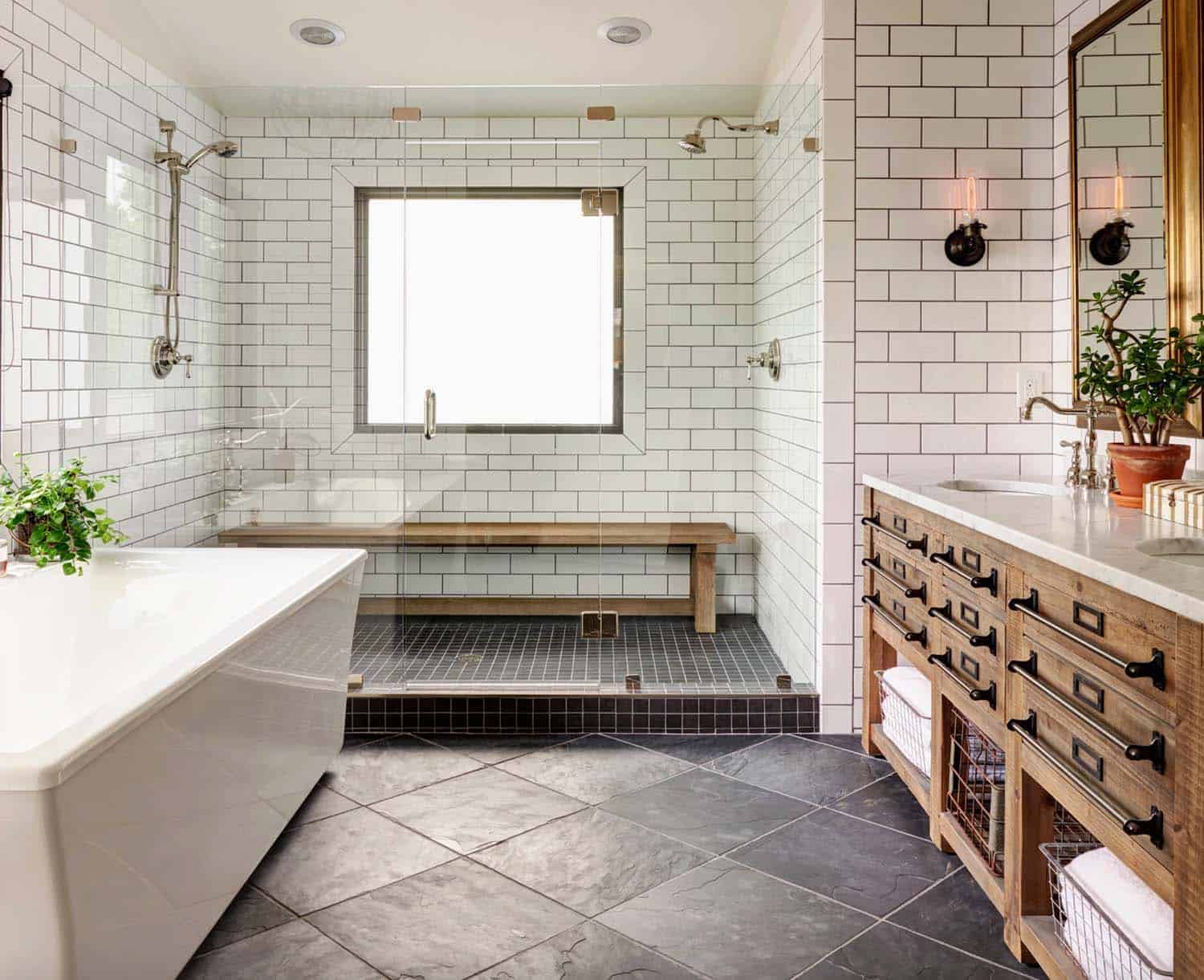 Roca has announced the suspension of production and operations in Russia and the cessation of import and export of its products to the Russian market. In addition, Roca is evaluating the procedures to be followed for a temporary withdrawal from the country.

According to the information on Roca Group’s official website for 2014, sales of sanitary ware in the regional market were in decline due to the cyclical changes in the Russian market at the time and the instability caused by the conflict in Ukraine. The Group established to maintain its leading position in Central and Eastern Europe, while decisively advancing into the Nordic market through the acquisition of a Norwegian distributor.

The Russian market is one of the most important markets for Roca. Since the 1990s, a total of seven plants have been set up, employing 2,800 workers. In 2020, the Roca Group will have a turnover of €1,684 million and a profit of €60 million.

Share:
PREV： How important is the quality of faucet plating?
NEXT： Is There A Bathroom Factory In Ukraine?