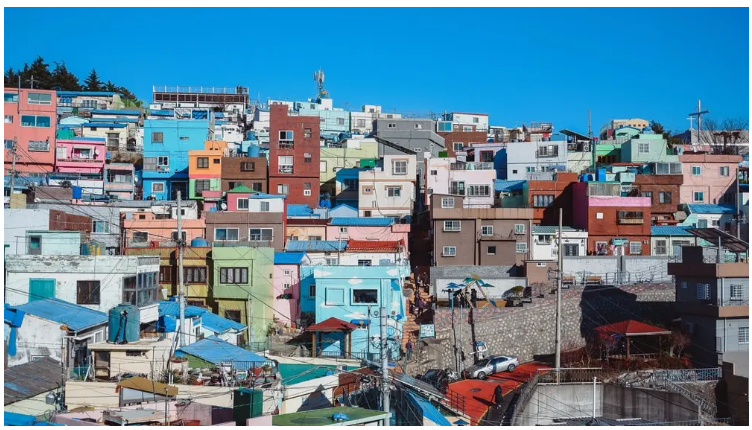 According to Korean media reports, as the Korean bathroom market enters a narrow growth trajectory, Hansam bathroom, LX Hausys, Livat and other high-end brands that focus on bathrooms are springing up one after another. With the demand for bathroom products growing rapidly due to the extended pandemic, the related market is rapidly growing to 5 trillion won and competition in the market is beginning to heat up.

According to Hansam’s annual report data, the size of the Korean bathroom market has grown from 2.8 trillion won (RMB 15.5 billion) in 2006 to 5 trillion won (RMB 27.7 billion) this year. Market expansion is accelerating. Previously, in the bathroom market, products such as tiles, toilets, bathtubs, taps and bathroom cabinets were constructed by companies sourcing materials individually. In recent years, this approach is evolving into whole bathroom space solutions built by individual brands, offering a complete range of bathroom products.

According to Korean media reports, the Korean bathroom market is shifting from single products to the whole house. The bathroom market grew by 20% year on year in the first half of the year. 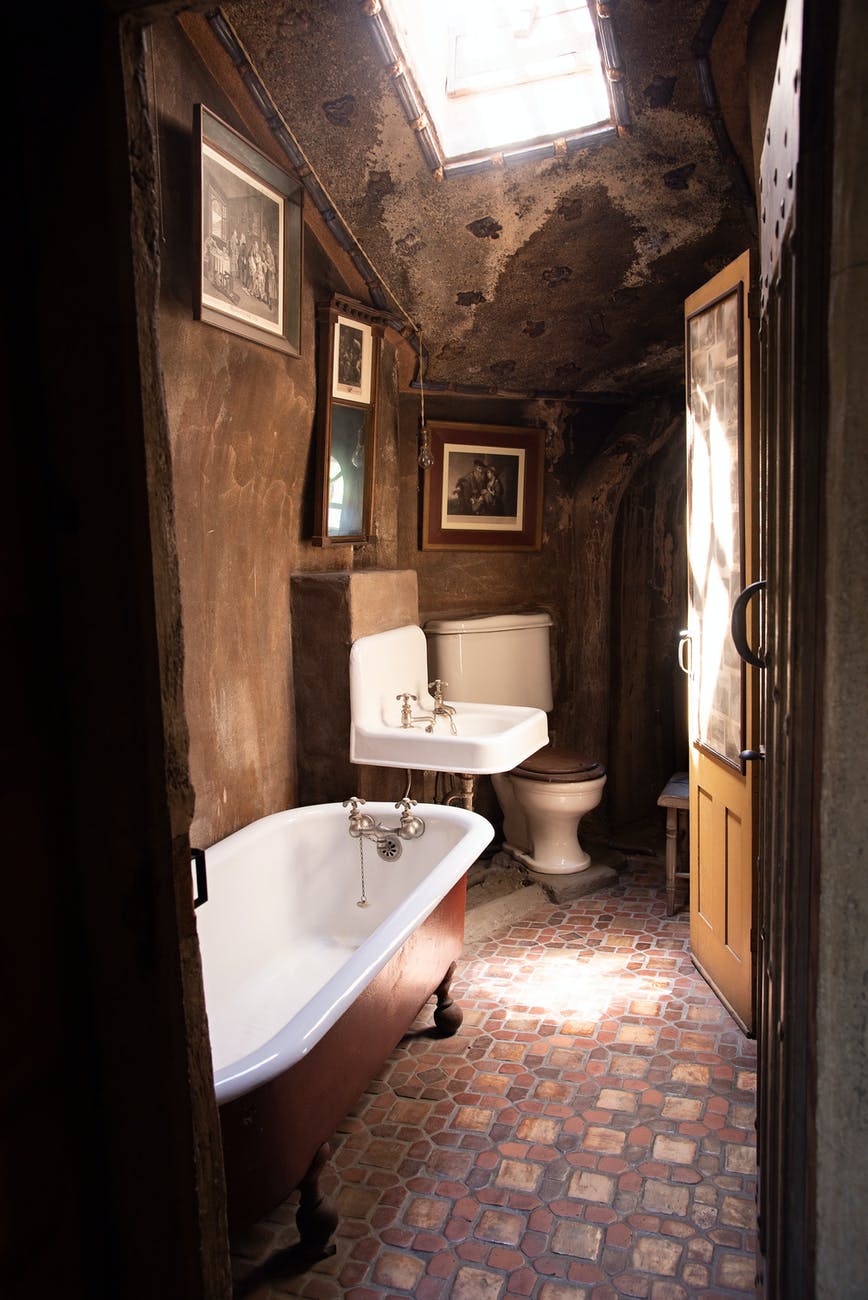 Share:
PREV： These Three Toilets Detection Health Technologies Will Be Clinically Tested In The US, Israel And Japan
NEXT： In The First Half Of The Year, China’s Sanitary Ceramics Import And Export Trade For 27.490 Billion Yuan, An Increase Of 22.84% Year-On-Year.