Previously, Swiss engineer ETFBastian Etter developed a waterless toilet that automatically separates urine. The collected excrement can be converted into fertilizer. Treated sewage can be used for irrigation. According to German media reports, the device is now available for waterless results. 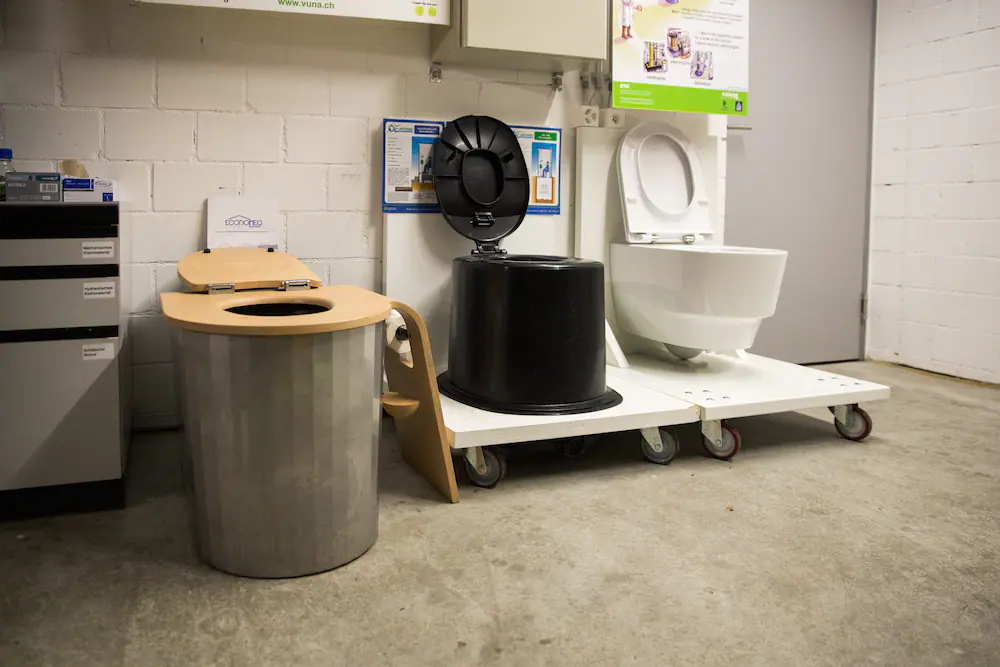 The dirt treatment system is divided into three stages. It stabilizes the nitrogen in the urine by bacteria, removes odors, filters out drug residues and hormones by mechanical means, and finally concentrates nutrients by evaporation to produce odorless fertilizer. 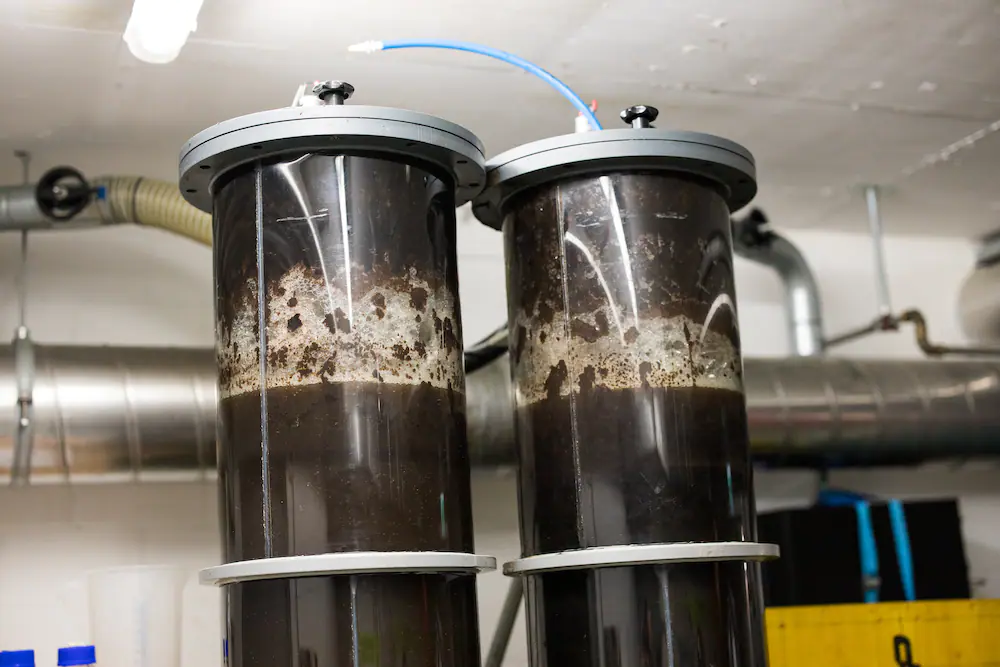 According to this engineer, there is a huge waste of resources and inefficiency in the operation of existing sewage systems and treatment plants. Large amounts of water and energy are consumed throughout the operation process. Some of the nutrients in the wastewater are lost. 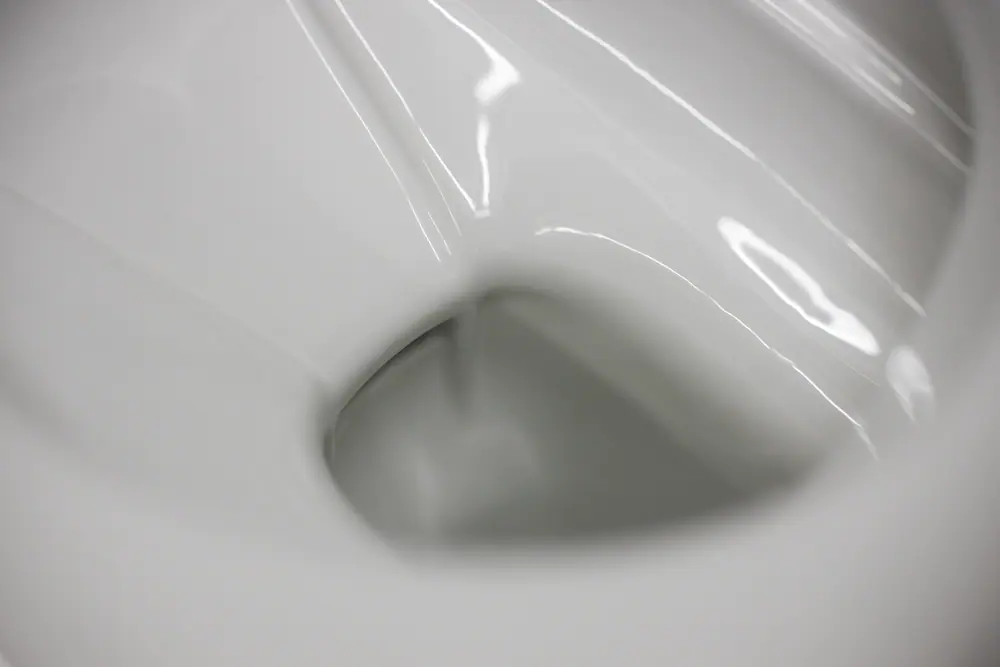 Therefore, his vision for the future sewer system is to operate in a waterless, decentralized manner, i.e., without the need for large wastewater treatment plants.

To achieve waterless results, it retains the idea of separating urine and feces. But instead of flushing with water, it uses a conveyor belt to push the excrement into a separate container. The treatment system contains plants and bacteria, while collecting nutrients.

When the urine flows into a separate container, it then flows into a two-square-meter wastewater treatment system consisting of two parts. The plants and bacteria then extract nutrients from the water, which are subsequently further removed by activated carbon to remove hormone and drug residues before the resulting effluent can be used for irrigation. The separated excrement is placed in a worm composter to compost and finally create high-quality garden soil.

The system is reportedly already being installed in new residential areas, such as in Geneva, as well as in some local mountain huts.