The influx of Chinese sanitary wares has caused tension in the Vietnamese market!

prices are very low, and competition in the low-end Vietnamese market is fierce.

A ceramic company in the industrial zone of Tai Ping Province, Vietnam believes that domestic sanitary ceramic enterprises in Vietnam are being affected. The trade war has caused sanitary ware

imports from China to cost only one-third the prices of Vietnamese-made products and other imported equipment. For example, the price of a toilet is VND 1.1 to 1.2 million (equivalent to RMB

One of the reasons for this phenomenon is the transfer of the industrial chain, changing the label of origin for export.

According to some local manufacturing companies in Vietnam, it probably means that due to the weak competitiveness of local sanitary products, they can not compete with imported sanitary

products, and small businesses have gradually closed down. 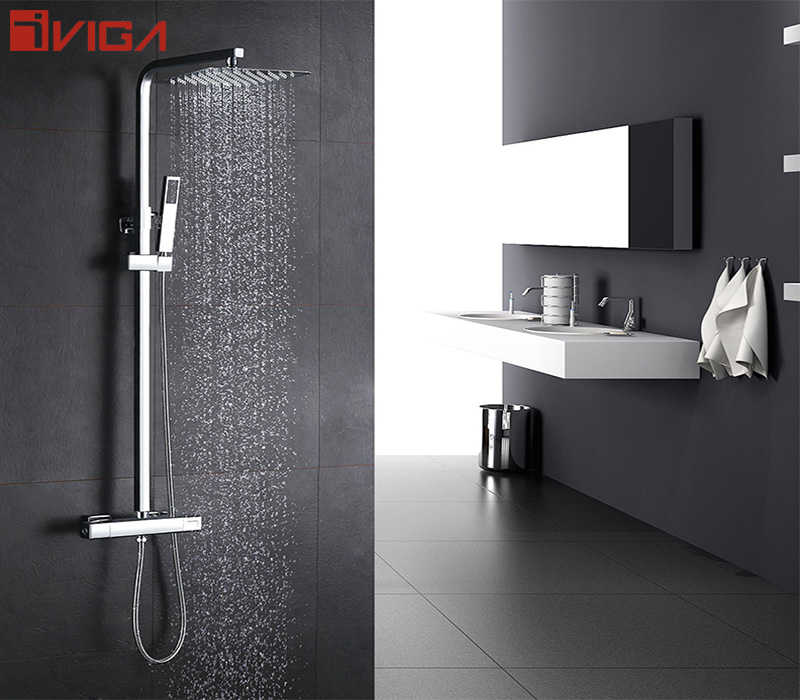 Share:
PREV： How to Install a Basement Floor Drain
NEXT： What are the faucet fittings?