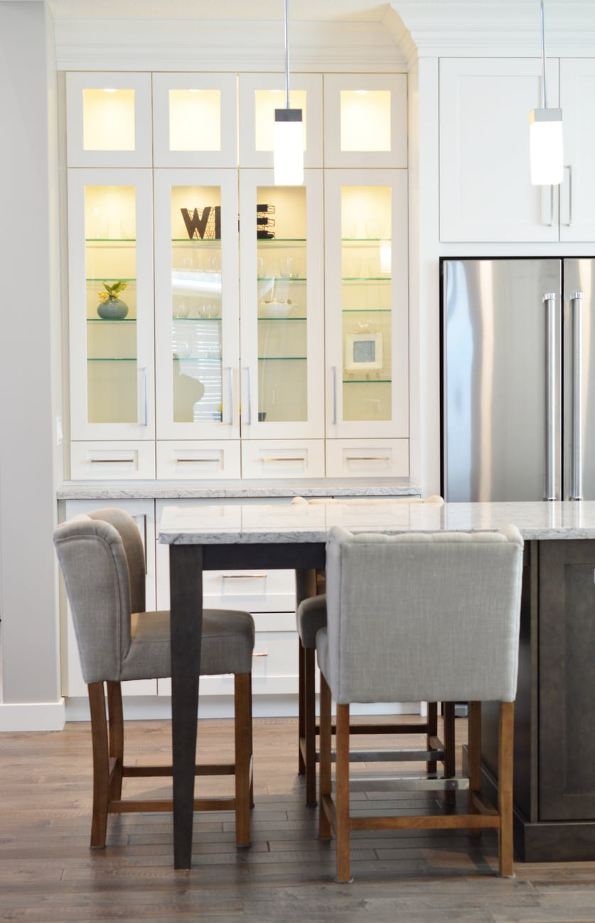 Recently, U.S. Customs and Border Protection (CBP) ruled against the UWM Group (aka U.S. Cabinet Warehouse) under the Enforcement and Protection Act that UWM Group’s wooden cabinets and dressers imported from Vietnam “fraudulently” evaded anti-dumping ( CBP found that some parts of them were processed in Vietnam, but most of the parts were manufactured in China.

The Reston, Virginia-based KCMA said the U.S. Customs ruling imposed duties of up to 83.89 percent on “a significant portion of the wooden cabinets imported from Vietnam. At the same time, the U.S. Customs decision “confirms the important principle that combining Chinese goods with components from other countries does not remove the goods from the AD/CVD tariff coverage.”

According to KCMA, the case arose when BGI Group, operating as a U.S. warehouse, avoided the AD/CVD tariff by importing RTA cabinets from Vietnam without declaring that the cabinets contained components made in China. Subsequently, the American Kitchen Cabinet Alliance (AKCA), through its legal counsel Schagrin Associates, filed a formal complaint with U.S. Customs under the U.S.

Enforcement and Protection Act, alleging that Chinese-made cabinet doors, frames and boxes were included in the RTA cabinets.KCMA stated that they were subsequently imported into the U.S. by a Chinese subsidiary in Vietnam.KCMA added that Customs officials ultimately rejected the argument that Chinese components should not be included in the AD/CVD order because they had been further processed in Vietnam.

KCMA said the customs action against the UWM group would subject “a significant number of Chinese to AD/CVD duties that would otherwise be paid,” adding that the importers in question could end up being responsible for “millions of dollars in unpaid duties”.

Share:
PREV： The New Factory, A $300 Million Investment By Kohler, Will Open In 2023. Neighboring TSMC’s New Factory
NEXT： Valued At Nearly $10 Billion! The Largest Stainless Steel Sink Company In The U.S. Was Acquired. It Has A Factory In China.