Bidet faucet was invented by the French at the end of the 17th or early 18th century. In Old French, bidet originally meant “riding,” because the action when using a bidet is very similar to riding, and it started as a Water basins need to be watered by hand. The lavatory washer is fitted with a faucet nozzle like a wash basin. There are cold and hot water for selection and adjustment, and there are two direct-flow and down-jet water outlet methods, which are mainly used by people (men and women) to clean the lower body.  The earliest wash basin was only a water basin. Around 1750, after the invention of the improved wash basin with water spray function, people’s hands began to be liberated. In Europe, such a bathroom was still installed next to a toilet in a normal family bathroom. The smart toilet is actually a combination of an ordinary toilet and a bidet faucet(in fact, a bidet is more suitable). Its bidet function was differentiated into anal flushing and bidet washing in the 1980s, and it has been used until now.

The bidet was invented by the French, and because French culture is highly respected by other European countries, it can be popularized in most parts of Europe, and its influence also extends to the Middle East, South America and Japan.

However, there are very few people in the United States about the bidet. The reason was that the British colonists looked down on the French aristocracy at that time, so they did not consider bringing this French court product to the United States when they emigrated to the United States. The original intention of the invention was to allow women to clean their genitals after sexual intercourse or during menstruation, and the American soldier had witnessed this product in French brothels during World War II, so it had a dirty and immoral impression, so it was not brought To the United States.

Advantages of the bidet:

If you have a regular toilet in your bathroom, you will need toilet paper afterwards. And because the toilet, especially the siphonic toilet, the drainage pipe is generally designed to be relatively narrow, it will be more likely to cause blockage than the flush toilet. If washing with a bath washer, the effort of wiping with toilet paper is saved, and a large amount of toilet paper can be saved, so it is more environmentally friendly.

The bidet faucet is used to clean the private part with water, it can avoid the situation that it can not be wiped cleanly when using toilet paper, which can reduce the trouble of gynecological diseases or other diseases. Some rectal surgeons have also suggested that the use of a bidet, a dynamic cleaning method of warm water after the toilet, is beneficial to the prevention and treatment of physical diseases such as hemorrhoids.

3.Suitable for the elderly:

For the elderly, it may be difficult to wipe the buttocks with toilet paper. If you use a bidet, you can sit directly on it to clean your private area, avoiding a series of troublesome steps with toilet paper. If a smart toilet is used, there may be too many keys on the control panel, which may cause the elderly to operate incorrectly, while the washer does not need to be operated too much and can be used conveniently and directly.

Filter cleaning: Remove the bubble head, remove the filter, and use a toothbrush or a small hair brush under the faucet to scrub the filter. 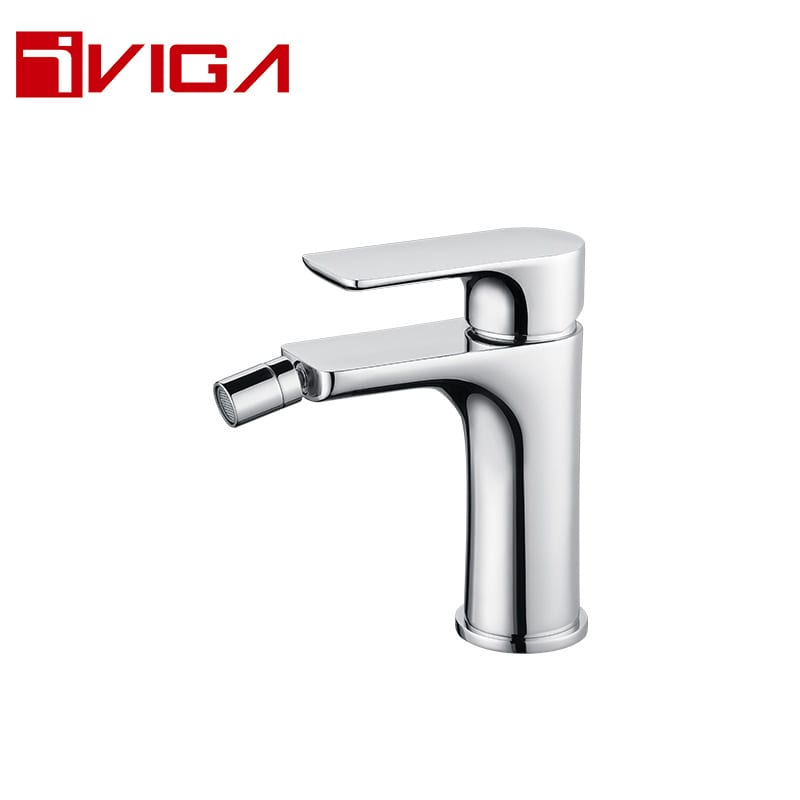 Share:
PREV： Bathroom renovations-Mistakes to avoid
NEXT： What is the development trend of the 2020 faucet industry?