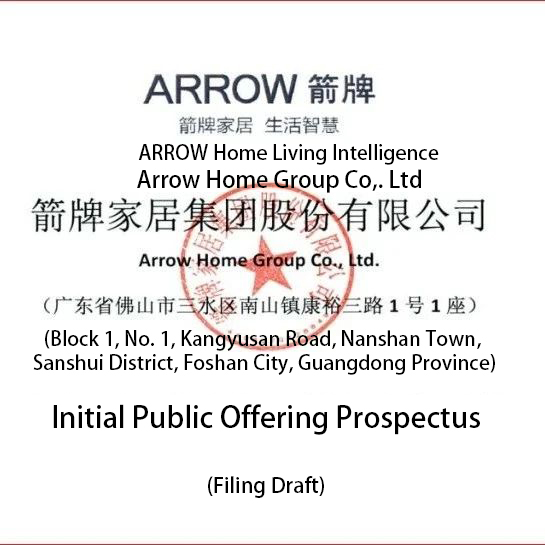 On July 1, “Arrow Home Group Co., Ltd. initial public offering prospectus” was disclosed on the official website of the Securities Regulatory Commission. Information shows that Arrow Home intends to be listed on the main board of the Shenzhen Stock Exchange. The number of shares to be issued will not exceed 9,899.6717 million shares, not less than 10% of the total share capital after the issue, with a par value of 1 yuan per share. No public offering of shares will be made by the original shareholders, and the total share capital after the issue will not exceed 96,800.00 million shares.

As disclosed in the prospectus: Arrow Home Group Co., Ltd. mainly sells its products to the public through the distribution model. The proportion of revenue under the distribution model to the main business revenue for each period of the reporting period was 94.77%, 95.98% and 94.39% respectively. The distribution model is conducive to the rapid expansion of the marketing network with the advantage of regional resources of distributors, the rapid expansion of brand awareness in all levels of the market and the increase of market share of products. As of December 31, 2020, the Company had a total of 1,746 dealers with a total of 6,197 distributors and a total of 10,239 terminal store outlets.

In addition, Arrow Home Group Co., Ltd. said that as a large home furnishing group company integrating R&D, production and manufacturing, the company has always regarded technological R&D as the driving force of its own development. It continues to conduct in-depth research in product design, formula formulation, material application and process improvement, and has solid technical process capabilities, thus gaining general recognition from end consumers and downstream real estate developers. The proceeds, after deducting issuance expenses, will be used entirely for projects related to the company’s main business.

On July 1, the official website of the Securities and Futures Commission also disclosed the “initial public offering prospectus of Zhongshan Lens Home Co. Information shows that Zhongshan Lens Home Co., Ltd. intends to be listed on the main board of the Shenzhen Stock Exchange. According to the prospectus, the number of shares to be publicly issued does not exceed 12,700,000 shares (subject to the number of shares approved by the China Securities Regulatory Commission), accounting for not less than 25% of the total share capital after the issue. The par value of each share is RMB 1 yuan, all new shares will be issued, and no public offering of shares by shareholders will be involved. 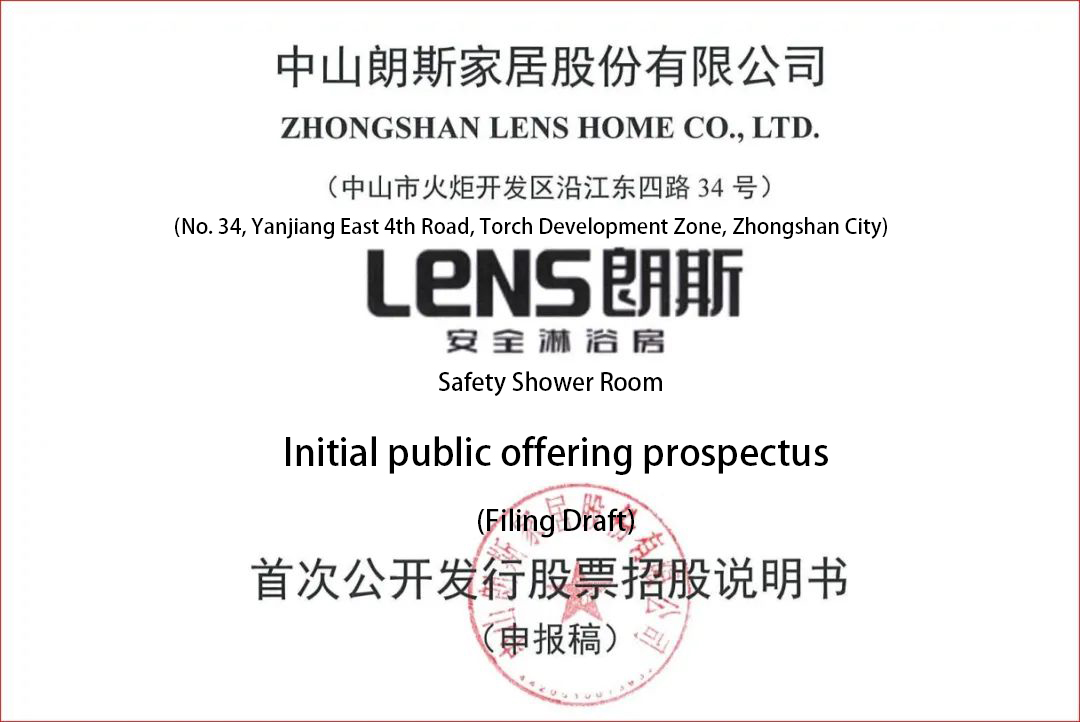 For the funds to be raised, Lens said: The Company intends to publicly issue not more than 12.7 million RMB ordinary A shares to the public, which is not less than 25% of the total share capital after the issue. The net amount of the total proceeds after deducting the issuance expenses will be stored and used in a special account in accordance with the Company’s “Management System of Proceeds” and will be invested in the following projects in order of priority.

Note: Zhongshan Langs production base intelligent upgrade technology transformation project in the reserve cost of 9.9 million yuan to be invested with its own funds.

Share:
PREV： Comparison Of The Principle And Structure Of Various Floor Drains Against Odor!
NEXT： Long spout reach kitchen faucet with 2 functions sprayer