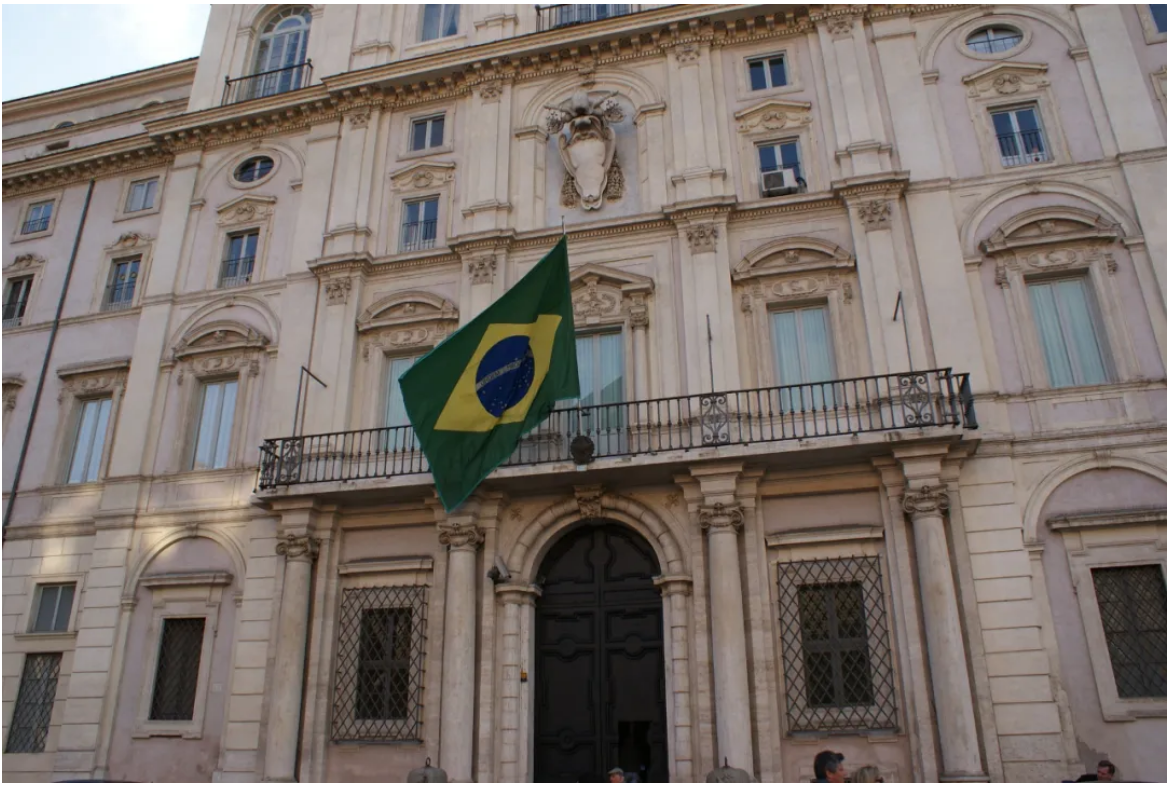 Brazil, as one of the top five sanitary ware producing countries in the world, is dominated by a dozen multinational conglomerates, which have formed an oligopolistic market pattern and constitute a globalized production chain. The dominance of large industrial production facilities, supported by downstream raw material companies and capital markets, largely reflects the strength of the Brazilian oligopoly.

According to MME2020 data, Brazil has 26 large and medium-sized sanitary ceramics production sites, located in eight states. The main production includes basins, toilets, urinals, etc., of which the market situation in each category are: toilet (with tank) (37%); basin (25%); toilet (without tank) (20%); column basin (10%); sink (5%); urinal (3%). The current total production is 22 million units.

According to MME’s combing, sanitary ceramics production was initially concentrated in a few cities in the southeast region of Brazil, and in the last decade, through a process of industrial decentralization, it was gradually distributed to eight states, increasing the number of plants to 20. The region of Jundiai in southeastern Brazil constitutes the main cluster of ceramic sanitary ware in the country. 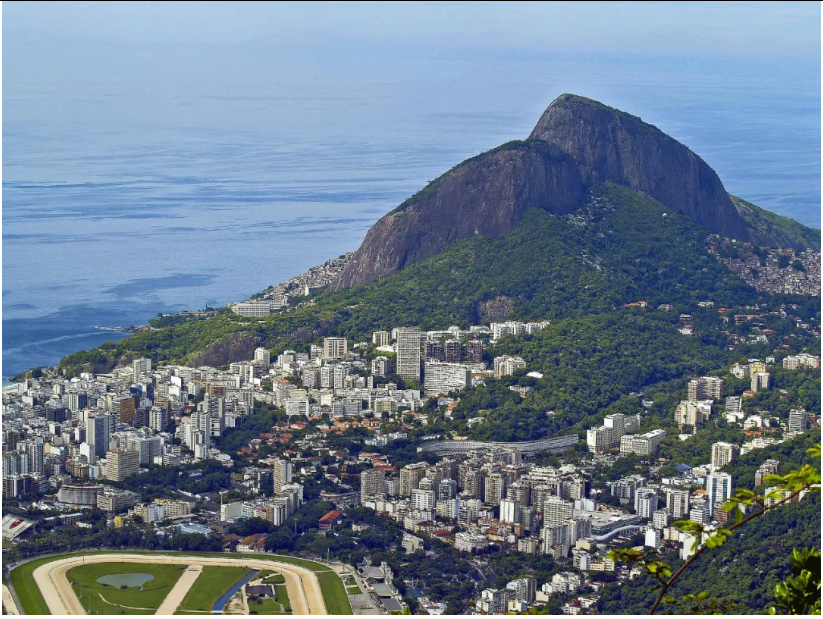 In recent years, when production has been concentrated in large groups, the head spillover effect has led to the emergence of small local companies specializing in low-end sanitary ware as well (four plants in the Northeast and three in the state of Minas Gerais). Although these small companies account for less than 10% of the local market share in Brazil, they are also important indicators of whether Brazil will be able to have a sound industrial ecology in the future early on.

Brazil’s traditional and high-end markets consume most of the local production. On the export side, in 2012, 2013 and 2014, exports recorded a deficit, returning to normal from 2015. In 2018, exports totaled 233,000 tons, an increase of 20% year-on-year. It reached $38.8 million in exports, an increase of 12% year-on-year. The largest export targets were the United States and Paraguay.

The investment required to invest in a modern plant in the country is about R$50 million (about RMB 57.7 million), with a monthly capacity of about 80,000 pieces. To meet the growth in Brazilian production from 2010 to 2030, the total investment is expected to reach R$1.2 to R$2.4 billion over the period.

An agreement signed in 2003 between manufacturers in the segment and the Brazilian Quality and Productivity Program (PBQP) established the requirement that toilets must flush no more than 6 liters, regardless of the flushing system used, and must maintain effective siphoning capacity. Currently, 6-liter toilets are replacing 15-liter toilets in the country.

The energy source for the Brazilian bathroom industry is also mainly natural gas, as well as the electricity required to run equipment in industrial plants.