1.American Standard have many factory in China, its faucet factory is located in Jiangmen.

2.Delta (China),which was the first wholly-owned plant found outside of North America’s, situated in Nancun town,Panyu Guangzhou,was completed and set into production in 1999, and is the principal provide center abroad.

5.MOEN Guangzhou Faucet Co., Ltd. A co-partnership company which had been set up by US Moen in 1995,mainly for producing advanced Moen faucet, is the assembly plant of Moen in mainland China, located in Tianhe Guangzhou.

On the whole, the top famous faucet plate in the world,besides Kaldewei, Duravit and a less other,most of them had invested in mainland China for their factory,will be incorporated into Global supply, division of labor system in China.

Basically, 15% of China’s faucet export value is from Shanghai, Jiangsu, Shandong and other provinces,More than 80% percent from Zhejiang, Guangdong and Fujian provinces.

In these 4 bases,Kaiping Guangdong base was started relatively late, but the export-oriented，fastest developing, , higher price, but the quality is the best. There are more than 500 faucet factory in Shuikou,their production include delay series, induction series, the series of single handle, double handle series and hundreds of varieties, employing nearly 30,000 people. You can buy any parts of faucet in this place which the radius less than 7 kilometers.In 2017s, China (Shuikou) Sanitary Ware Expo City was established, a bathroom plumbing business street which total length nearly two kilometers，based on modern logistics, to create “online and offline” integrated services. 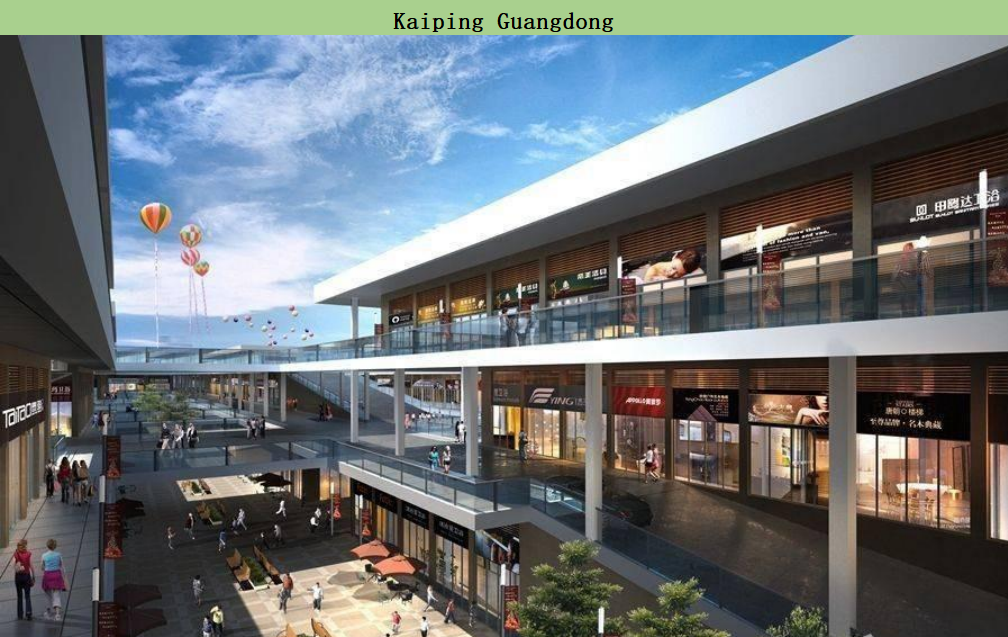 Nanan Fujian,Mainly work for china market, the famous brands have Jomoo, HHSN, Sunlot, Joyou and so on. is one of plumbing industry base in China which engaged in production and sale earliest,its plumbing industry originated in the 1970s. 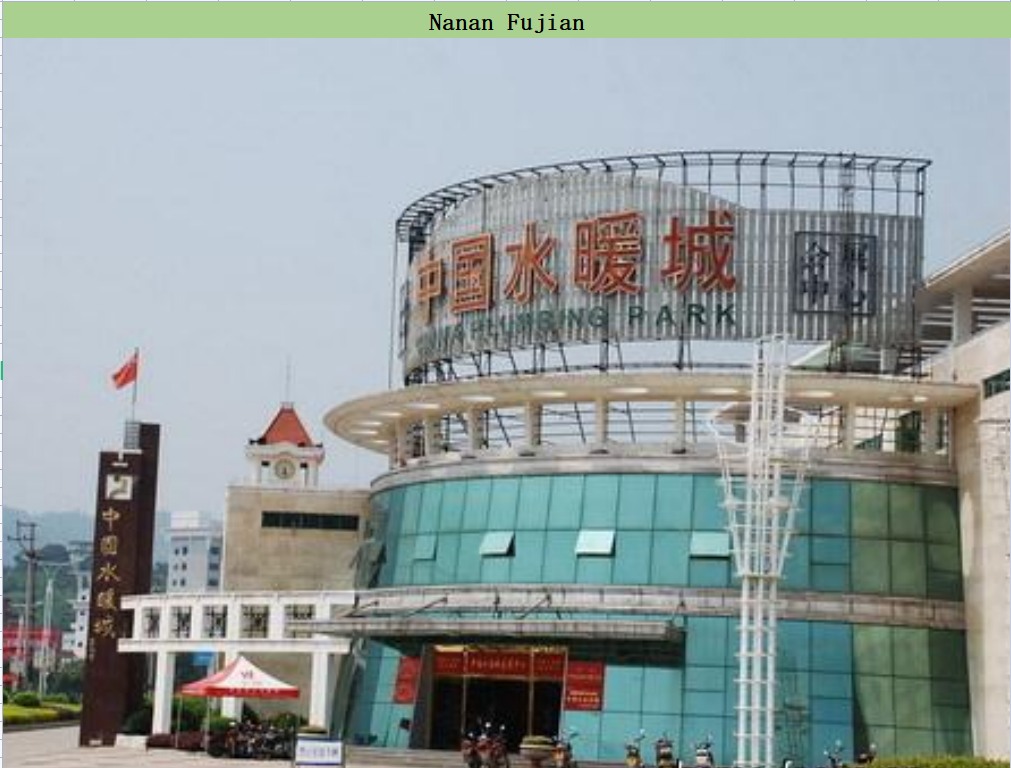 Wenzhou Zhejiang base, more than 680 more than sanitary ware enterprises and 150 related businesses, mainly in Yuhuan Taizhou and Haicheng Wenzhou and other areas, take advantage of the use wenzhou business to set up their well-developed sales channels.In recent years, to exports are progressively increasing, but quality levels are relatively low,low price is the characterized of Wenzhou base. 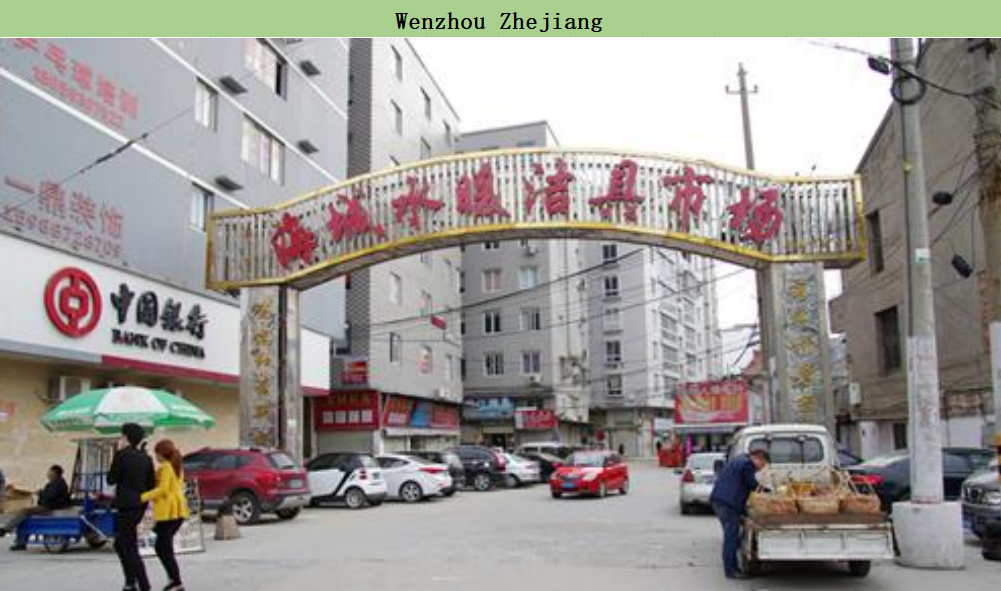 Taiwan’s Changhua City Lukang town is the earliest started and began producing metal faucet in 1950s, ,the heyday of hardware industry in 1980s ，A number of internationally famous brands of faucets are by their OEM，about half of the faucet was producted in this area. 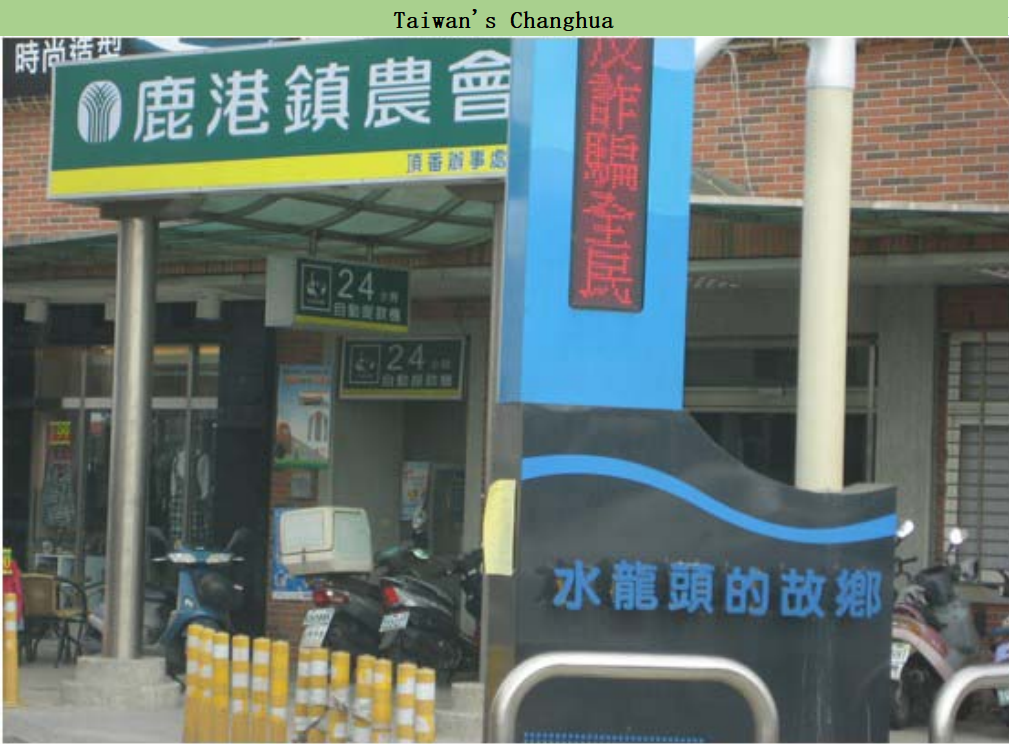