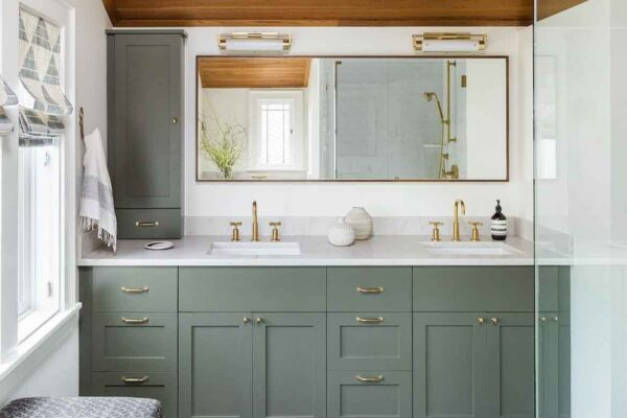 According to Caixin news agency on September 4, Egypt’s Ministry of Finance said in a statement that Egypt issued new regulations to ease import clearance, reducing import tariffs on about 150 imported goods. These goods are considered very important for local production. It is reported that the reduction of import tariffs aims to ease supply chain constraints and promote the development of local industries.

Since the Central Bank of Egypt (CBE) decided in March to abolish documentary collection transactions and make it mandatory to import only using letters of credit, the import of finished goods has come to a complete halt. According to Matta Bishai, head of the internal trade committee at the Egyptian Ministry of General Affairs, importers in the Egyptian market are almost at the bottom of their stocks.

As a result of the virtual halt in imports, the local market is experiencing a severe shortage of most manufactured goods, especially sanitary ware, household appliances, office equipment, furniture, toys and auto parts, while the prices of imported goods have increased by about 20 to 45 percent.

The 30 importers of Egyptian sanitary ware proposed to build factories

Due to the serious decline in imports, 30 bathroom importers began to try to cut into manufacturing from the beginning of this year, including investment in building factories, according to Egyptian economic newspaper alborsaa.

In February, Egyptian bathroom company Al Samih took 6,000 square meters of land in the Suez Canal Economic Zone to build a new factory with an investment of about 30 million Egyptian pounds (about more than 10 million yuan). 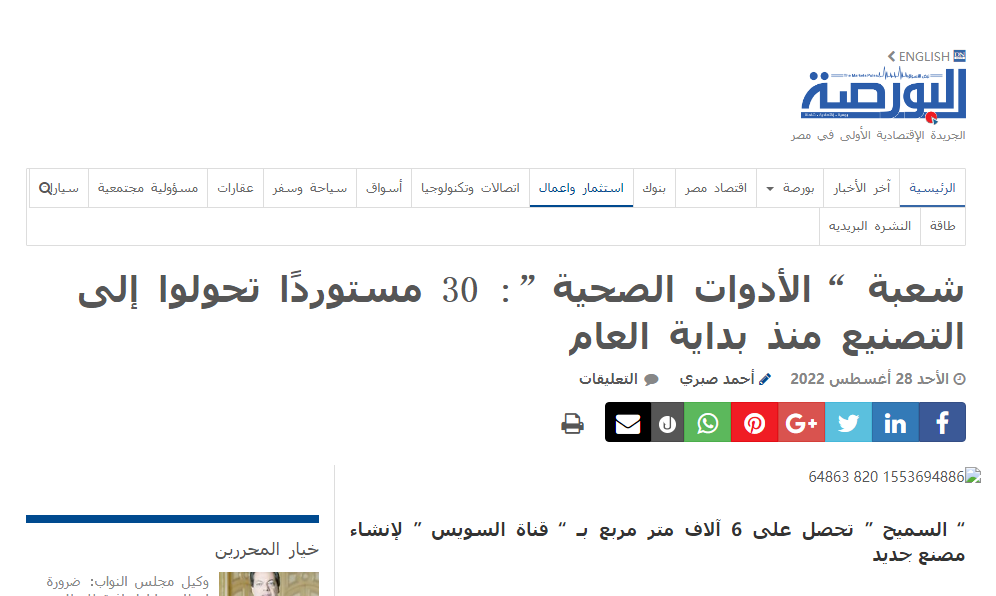