How to choose the best shower head?

When thinking about the style of the bathroom, do you struggle with how to choose best shower head? Round or square? What size is the best?

Today, VIGA will introduce the shower head  in detail from Four aspects 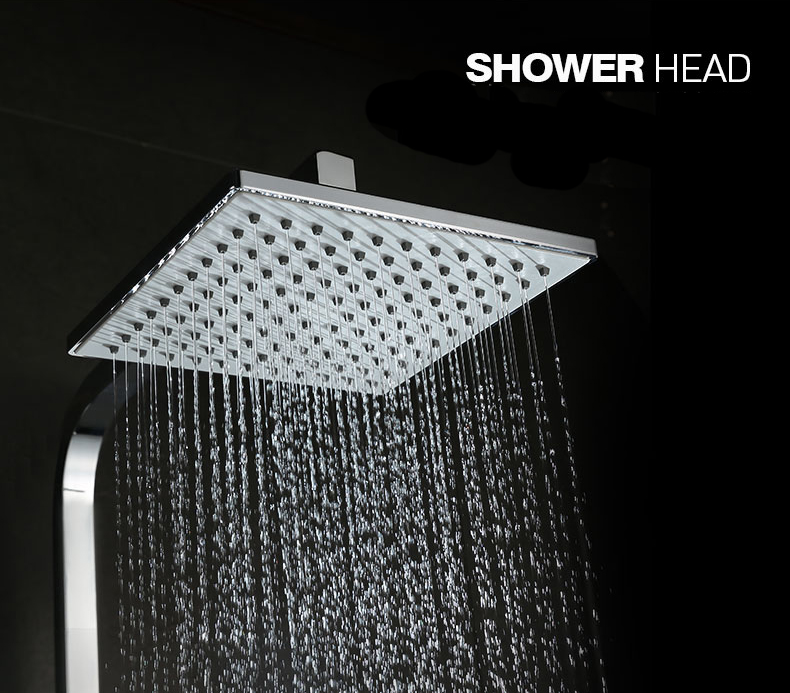 In fact, the mainstream material for shower heads on the market is ABS. Regardless of imported bathroom brands or domestic high-profile brands, 90% of their shower top sprays are made of ABS.

ABS is an important engineering plastic. Don’t have a stereotyped prejudice against ABS because of the word “plastic”.
In fact, ABS is a thermoplastic alloy with good comprehensive properties. It has high strength, hardness, wear resistance, corrosion resistance, high temperature resistance, dimensional stability, and good formability. It can be processed by sawing, drilling, filing, grinding, etc. .
It can also be used for surface treatment such as painting and electroplating, and is widely used in the automotive industry, electronic appliances and building materials. 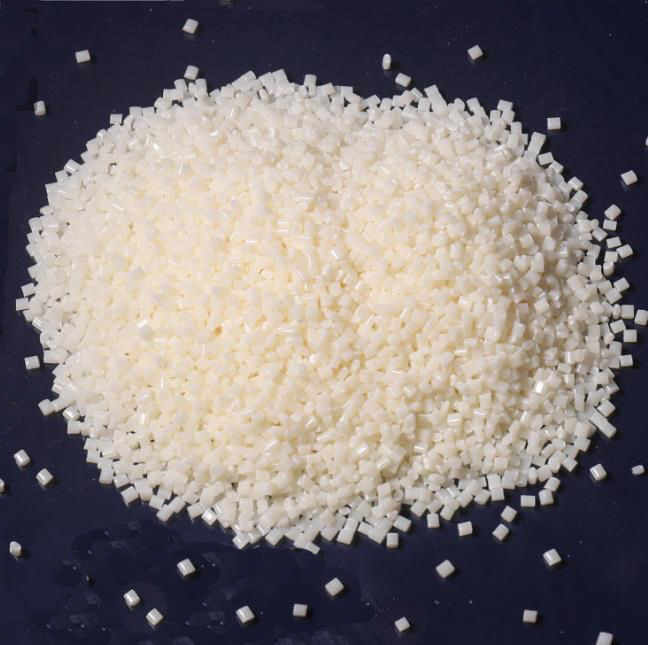 The appearance of ABS is usually opaque ivory particles, non-toxic, odorless, low water absorption, easy to do coating and plating on the surface, can be processed into various colors, and has 90% high gloss, light weight, low price, very Suitable as a material for showers.

So, in addition to the ABS material for the shower head, is there no other material to choose from?

Have. Generally speaking, there are several materials such as copper, stainless steel, and aluminum alloy.

The copper shower head is more textured than the ABS material in terms of appearance.

Usually there are the following two processing methods: one is hollow copper, the shower head surface is copper, and other materials are configured inside;

The other is solid copper, that is, full copper.

The most direct difference between solid and hollow is the thickness of the shower head. Hollow copper is relatively easy to process, but the outer layer is thin, and the surface plating layer is at risk of falling off in a humid environment for many years. 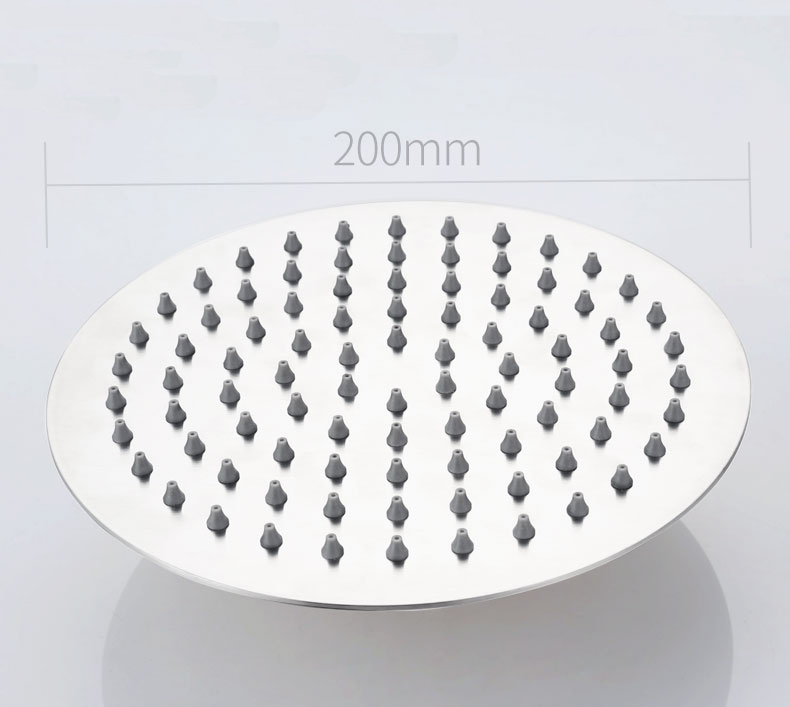 However, due to the high hardness of stainless steel, the processing difficulty is greater than that of copper, and the style produced is relatively simple, which explains why the design of stainless steel shower head is general.

At the same time, considering that the weight of stainless steel is higher than that of ABS, in order to ensure stable installation and shower safety, stainless steel shower head is usually processed into a thin shape.

The advantage of the alloy material is that it is not afraid of wear and tear, light and durable, but the fatal point is that it is easy to turn black and black after a long time of use.

That is, the shower head back plate is electroplated, while the spray surface remains the original substrate.

The shower head back plate and spray surface are all electroplated, showing an integrated electroplating effect.
In general, the one-piece electroplating shower ehad is more corrosion-resistant, has a longer service life, and is visually more textured. However, the larger the electroplating surface, the higher the corresponding price.

At present, there are two common shower head appearances on the market: round shower head and square shower head.
Although the mainstream cannot jump out of the two shapes of “square and circle”, under the actual distinction, the actual shower head details are diverse and exquisite, mainly reflected in the spray surface design.

As a faucet manufacturer for 13 years, VIGA has added many styles of shower head in order to provide customers with more choices. 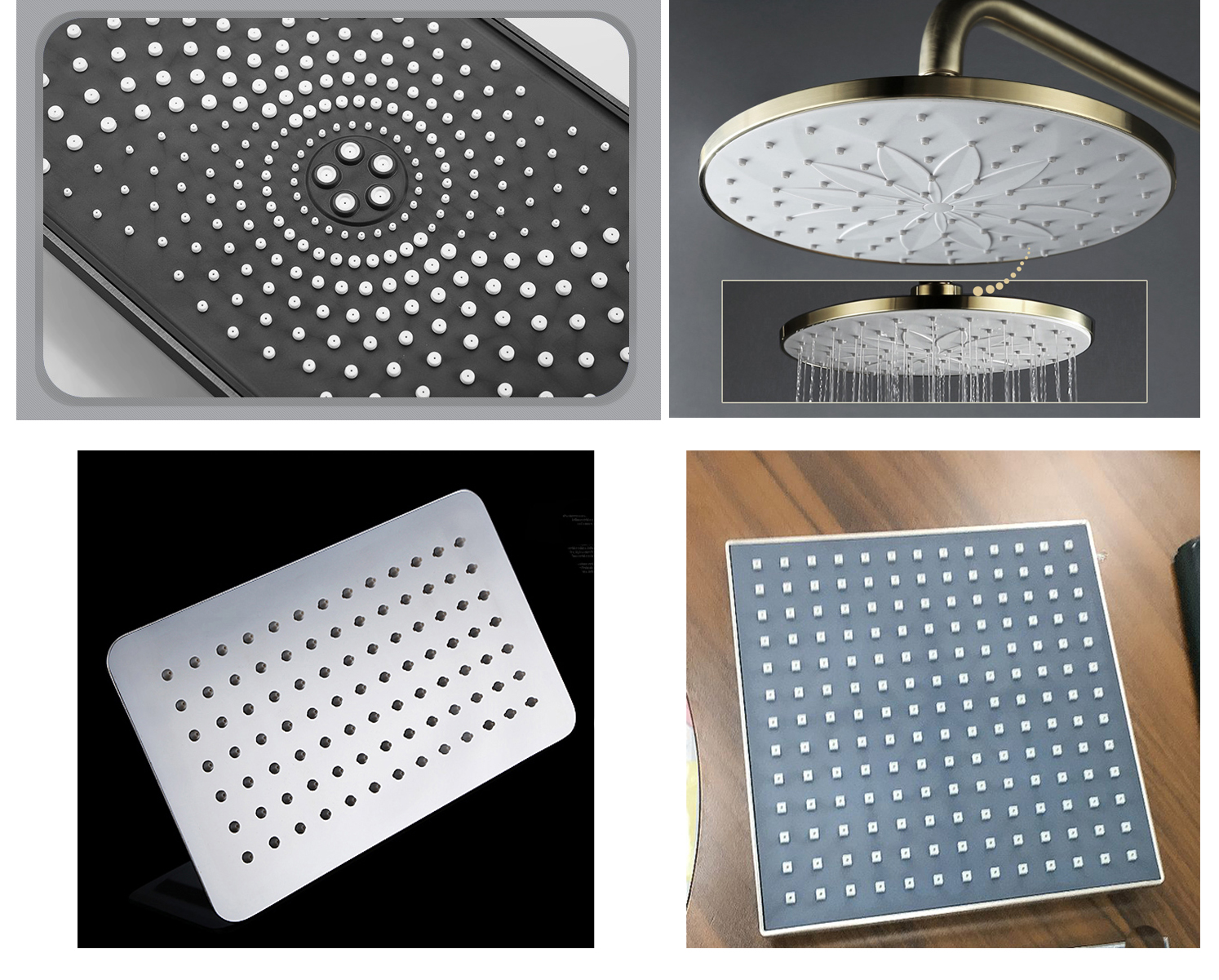 In fact, no matter how big the shower head is, the flow rate is the same, and the regulation is 9L/min, so there is no problem of wasting water.

In general, the shower head diameter should be at least 9 inches (228mm-230mm). What is the concept of 9 inches? Take an adult as an example, the shower head covers about the shoulders of the water. 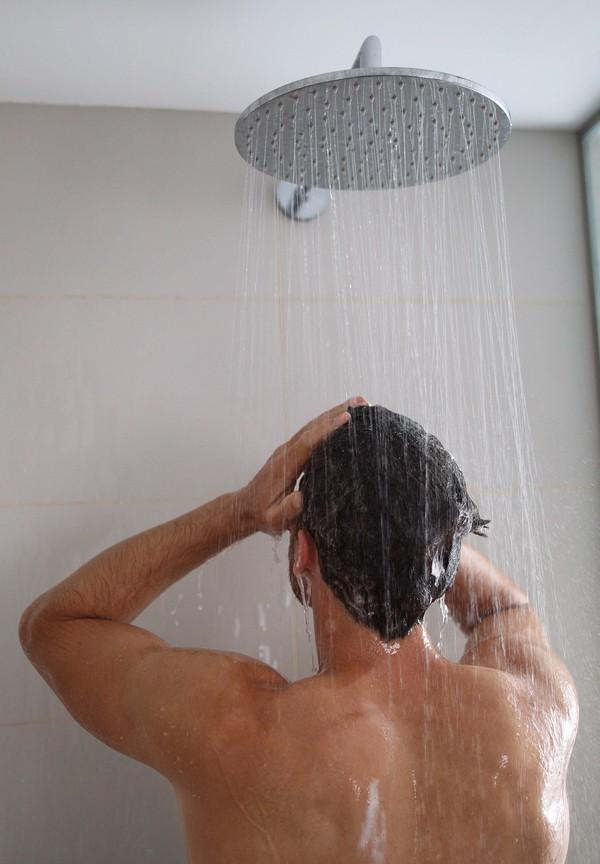 Share:
PREV： Bathroom Towel Rack Revenue Of 470 Million Yuan, This Company Intends To Be Listed On The GEM
NEXT： Regret The Installation Of Floor Heating In The Bathroom. After Moving In, Just Found Out It’s So Not Worth It!