After being awarded the honorary title of “National Outstanding Party Worker” by the Central Committee of the Communist Party of China, Lin Xiaofa, Secretary of the Party Committee and Chairman of Jomoo Group, was interviewed by CCTV’s “Focus Interview” on July 6 as the only entrepreneur. In the interview with CCTV Focus Interview, Lin Xiaofa said, “We must be down-to-earth, pragmatic and innovative. In the next 100 years, do our share of responsibilities and obligations.” And in the great journey of the Communist Party of China, magnificent and superb, 100 years is just the right time to be in full bloom. Lin Xiaofa said that he will continue to lead Jomoo to carry forward the spirit of hard work and dedication, and forge ahead for the next 100 years of the Party’s goal. We will work for the happiness of the people, the rejuvenation of the nation, and strive for the Party and the country for the rest of our lives. 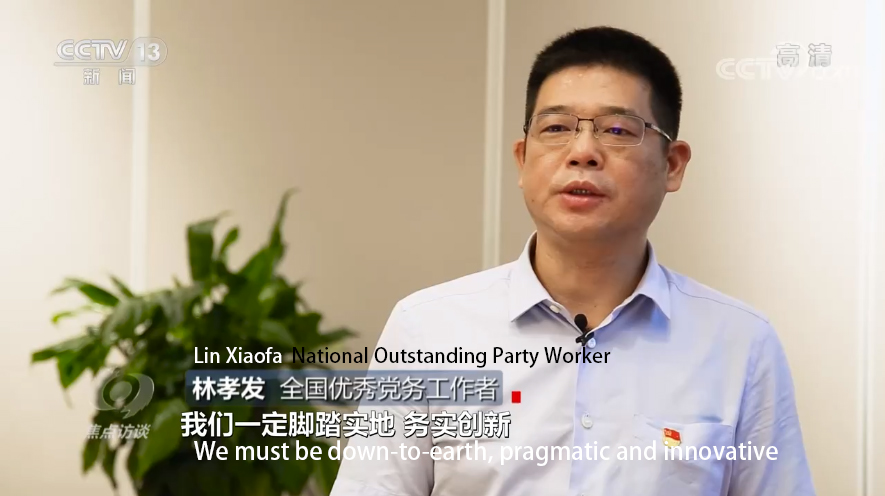 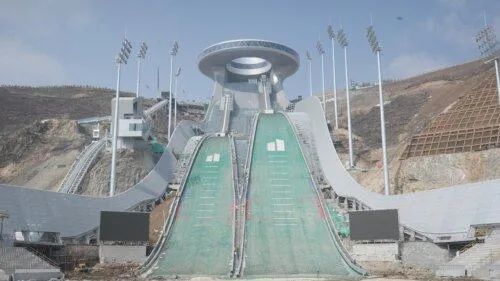 Recently, Hegii has once again cooperated with many high-end B&Bs in China to launch the “One Piece Journey” campaign, bringing high-quality bathroom solutions to the domestic tourism industry. In 2021, Hegii “a journey of a product” activities will enter more tourist attractions, the original intention of professional and quality guarding the national bathroom life has always been the same, guarding each beautiful journey. A journey inherited the original intention, not stopping at a small, warm home, but also set foot thousands of miles away, always accompanying the care.

Arrow Homes submitted a prospectus on the Shenzhen Stock Exchange

Recently, Arrow Home Group Limited (hereinafter referred to as “Arrow Home”) submitted a prospectus to the Shenzhen Stock Exchange main board. The prospectus shows that the number of shares to be issued will not exceed 9,899.6717 million shares, not less than 10% of the total share capital after the issue. The issue will not be a public offering of shares by the original shareholders. From 2018 to 2020, Arrow Home’s revenue will be about 6.81 billion yuan, 6.658 billion yuan and 6.502 billion yuan, respectively, and net profit attributable to shareholders of the parent company will be about 197 million yuan, 556 million yuan and 589 million yuan, respectively. After deducting the issuance costs, the proceeds from the issue are intended to be used for the technical transformation project of the production capacity of intelligent home products. 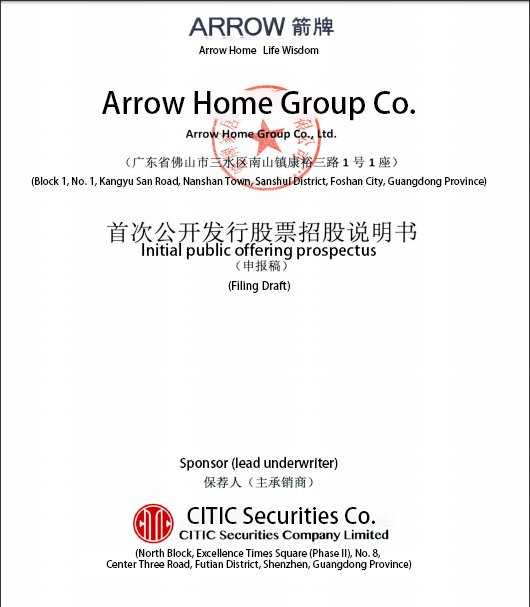 Recently, Sun-Coo bathroom to create a “dialogue with the new Sun-Coo, enjoy the art of the journey” (“art journey”) online live activities, detonated the bathroom industry. A total of 100,000 people inside and outside the circle through the Sun-Coo bathroom SUNCOO video number live, shared tasting. Many stores, designers, and customers were interested in Sun-Coo’s beautiful products through the live broadcast, and orders from all over the country came in like snowflakes. They choose to work around the clock to speed up the production, just to deliver on time and make the customers satisfied. 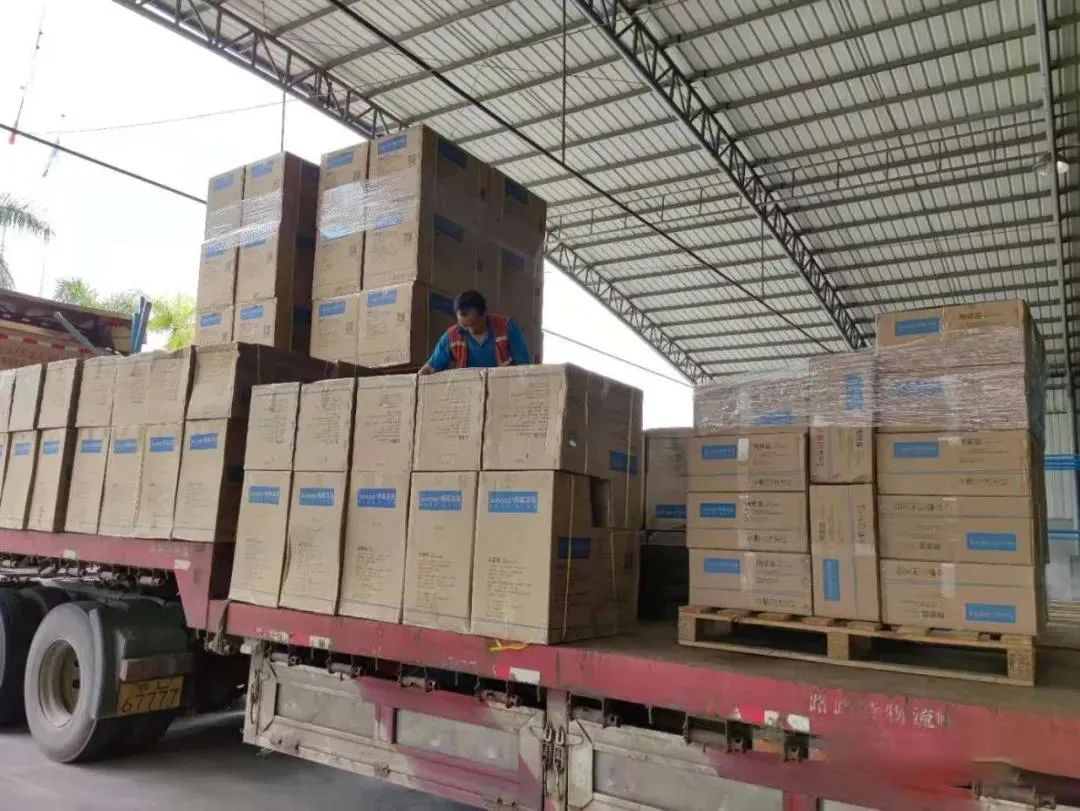 On July 5, TEPE Sanitary invited “Guangdong Gorem Management Technology Service Co., Ltd” to visit TEPE Sanitary factory to discuss and guide TEPE Sanitary to promote “Lean Production”. Zhang Yong, Chairman of the Group, had high expectations for this “Lean Production” activity. He believes that in order to promote lean production, three requirements must be met: the first is an “empty cup mentality”, abandoning past experiences and not being complacent in order to learn more. The second is to “participate in the whole process”. The third is “efficient implementation”. Implement the work to the person, do not procrastinate, not perfunctory. This will ensure the success of the project. 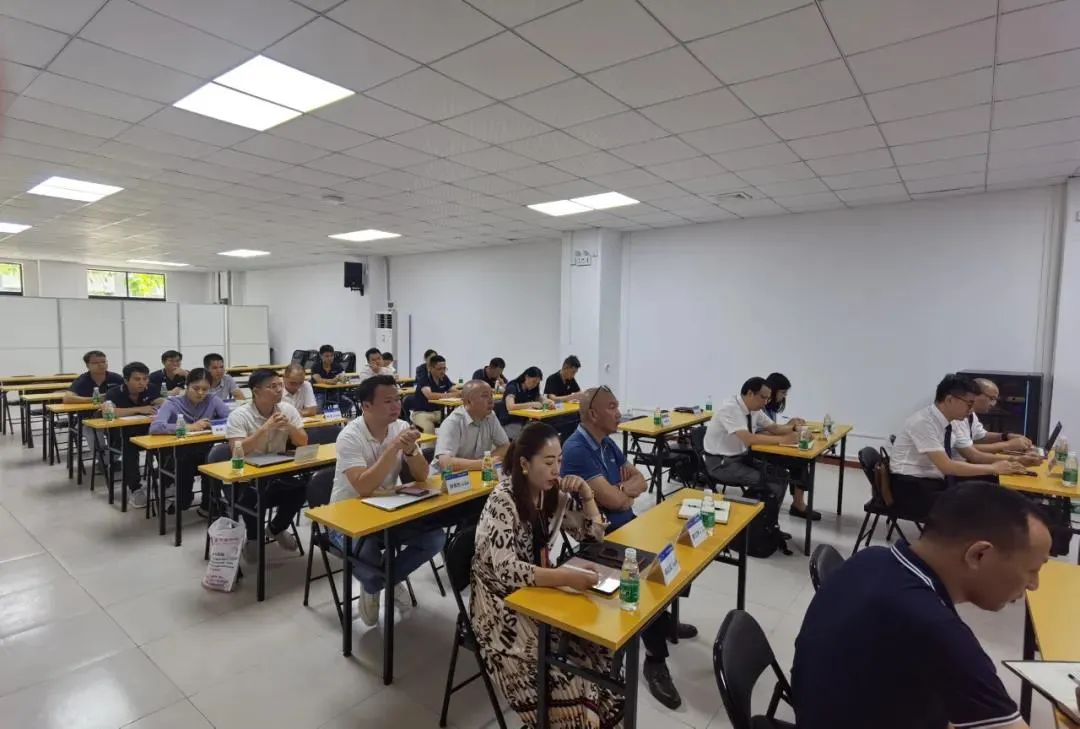 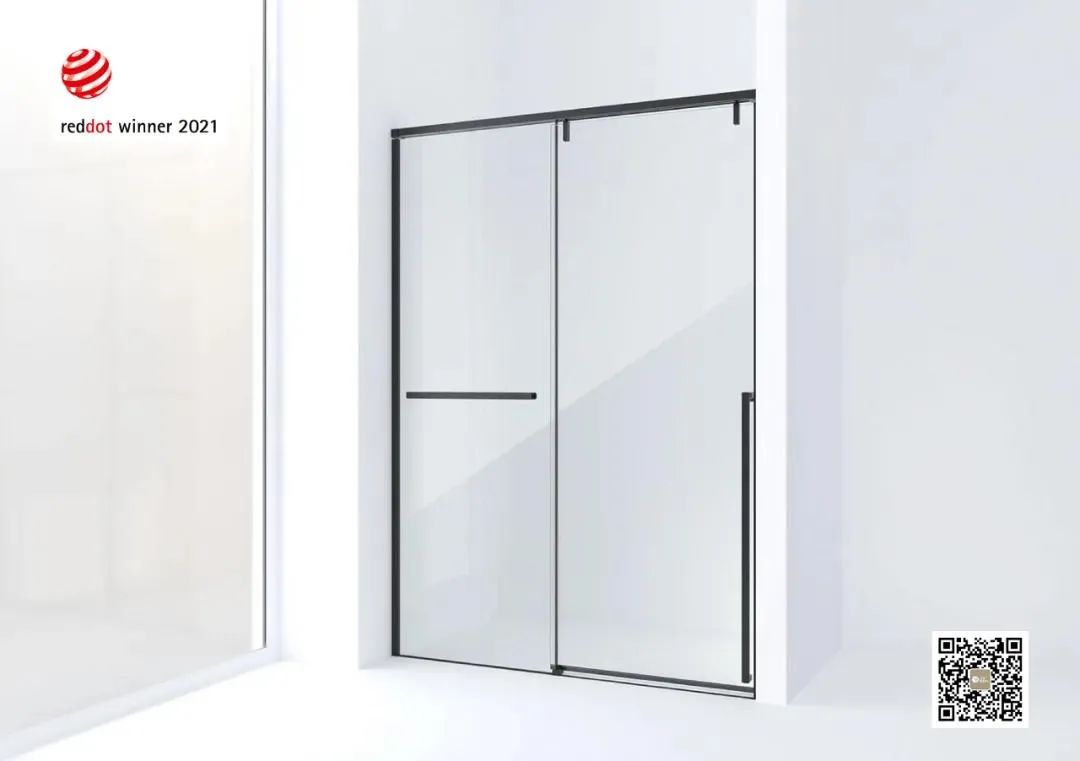 On July 7, U.S. home improvement giant Titan Home Improvement (Titan) announced the acquisition of Home Smart Industries (Home Smart), a leading Kohler bathroom distributor, in a transaction that closed late last month. The acquisition is Titan’s fifth since its inception in 2019. This demonstrates Titan’s commitment to building a home improvement service network as a direct sales home improvement service company that acquires best-in-class home operators. At the same time, Titan’s expansion into key markets in the Northeast region has increased its commercial footprint from 11 to 16 states. This year, Titan’s business has expanded significantly. Two of the company’s other brands, Mad City Windows and Baths and Statewide Remodeling, expanded their services by opening new locations in Minneapolis, Minnesota, and Lubbock, Texas.

German kitchen manufacturer Neue Alno has filed for bankruptcy proceedings at the end of June and will go into self-administration, several German media reported on July 5. The German District Court of Hechingen initiated the proceedings on July 2 and is expected to make a decision within this week. After Neue Alno executes its self-administration, managing directors Jochen Braun and Michael Spadinger will be provided with an administrator by the bankruptcy court.

– Dongpeng Holdings was awarded RMB 10 million by the Qingyuan Municipal Government to cash in on the enterprise listing incentive.
– Oppein Home proposed to invest in the construction of “Oppein Group Central China Manufacturing Base” in Caidian District, Wuhan City, with a total investment of RMB 5 billion, to be financed by the company itself.
– Hilk set up a new Zhijia Technology Company in Longyou, Quzhou, with a registered capital of RMB 50 million.
– R&T 2021 half-yearly estimated net profit of 63 million yuan – 80 million yuan, an increase of 39.84% – 77.57% over the same period of the previous year; basic earnings per share of 0.15 yuan/share – 0.19 yuan/share.
– Roca Group reached a €350 million financing agreement with five top European banks.
– Red Star Macalline and Juran Home signed a strategic cooperation agreement to promote the standardization of the home furnishing market.

– Shell Finder announced an agreement with Sandu Home Furnishings to acquire 100% of Sandu’s equity.
– Oriental Rainbows and Wanhua Chemical reached a strategic cooperation, both sides will carry out in-depth cooperation in new fields, new products and new trends.
– The Ministry of Industry and Information Technology Consumer Goods Industry Division data show that the finishing market woodwork products “three brothers” (cabinets, interior doors, bathroom cabinets) from January to May this year, supported the volume of 2.165 million sets, the year-on-year decline is further narrowing in.

– Minhua (Chivas) officially entered the custom home! Holding Naku Home, with 70% shareholding.
– European home furnishing e-commerce platform “ManoMano” received $355 million in Series F financing.
– Hotata: Expected to achieve net profit attributable to shareholders of the listed company of RMB 116 million to RMB 128 million in the first half of 2021, an increase of 45% to 60% year-on-year.
– Guangdong Zhongyan Smart Home Production Base (Jiangmen) project started with groundbreaking. The project will cost nearly RMB 500 million and cover a planning area of about 300 mu.
– On the evening of July 5, Suning Tesco issued 12 announcements in a row to disclose the latest scheme of share transfer, introducing Jiangsu state capital and industrial capital war investors, and Shenzhen state capital withdrew.
– Malaysia’s five states entered the second phase of the embargo to open up the production of furniture for export.
– Portugal’s furniture exports in the first four months of this year amounted to 60.2 billion euros, an increase of 29.5%, basically the same as the same period in 2019 without the epidemic.
– Halcón acquires the industrial assets of Cicogres, bringing the total number of tile production lines to 21.
– Liu Zeqin, former deputy general manager of Sofia, officially joins Oppein as assistant to the chairman.
– Leading Embroidery Home proposed IPO with net profit of 63.76 million RMB in 2020.
– Ltd. in Foshan City Youli Holdings Co., Ltd. share ratio decreased from 51.00% to 41.1894%.

Share:
PREV： China Famous faucet manufacturer distribution
NEXT： How Much Water Does The Faucet Use?