German Cabinetry Brand Neue Alno Has Once Again Filed For Bankruptcy Proceedings. It Had Laid Out The Chinese Market In 2018

Neue Alno Has Once Again Filed For Bankruptcy Proceedings

In 2017, Alno had been acquired by the British investment company RiverRock for approximately €20 million due to insolvency. At the end of February 2018, Neue Alno resumed production at its factory in Pfullendorf, submitted its first order for kitchens at the beginning of March that year, and started mass production of the full range of cabinets in mid-March. the head of the ALNO brand office in China, Li Yiwei, had said in an interview with Kitchen News in December 2018 that ALNO would set up a general agent to lay out the first and second-tier major markets. RiverRock has been looking for a new investor for the Alno brand for more than three months. German media said the company made this choice to help the company survive the epidemic crisis while supporting its 230 employees, customers, and suppliers. 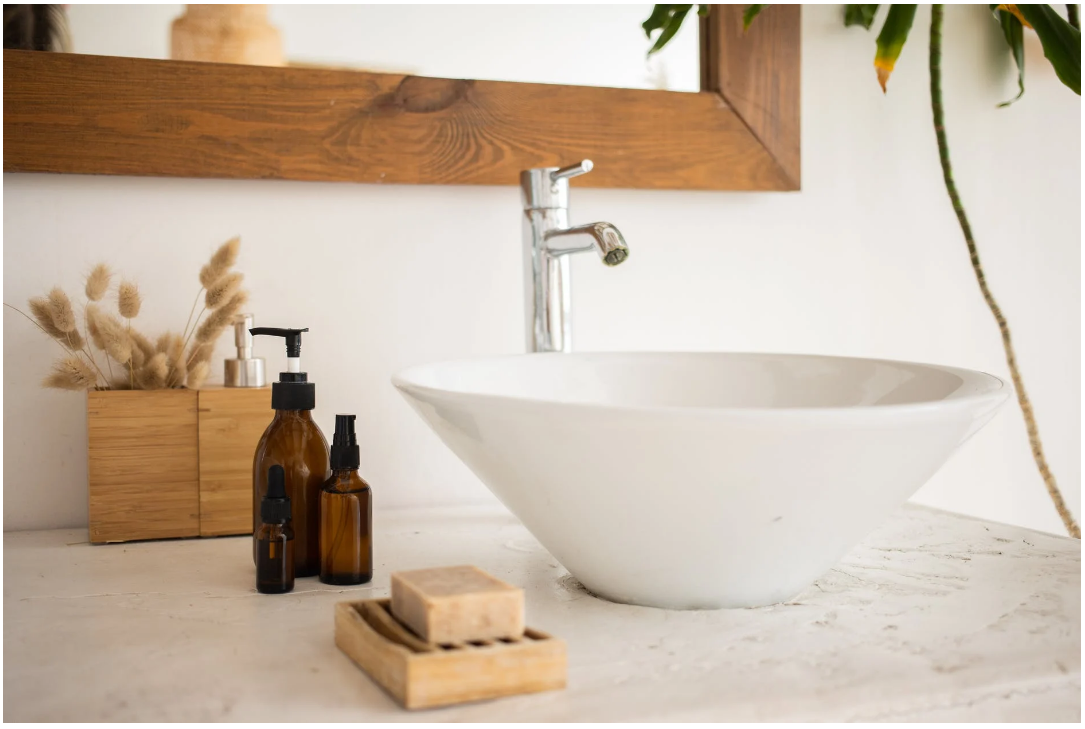 Share:
PREV： In The First Half Of The Year, China’s Sanitary Ceramics Import And Export Trade For 27.490 Billion Yuan, An Increase Of 22.84% Year-On-Year.
NEXT： US Bathroom And Kitchen Supply Chain Disrupted. Shortages Of Bathroom Accessories Amount To 75%.