On March 7, Villeroy & Boch released a statement on its website suspending operations in Russia, Belarus and Ukraine until further notice. The statement noted that it did not have any production facilities in the three regions and that the suspension of operations would affect sales by nearly 3%. 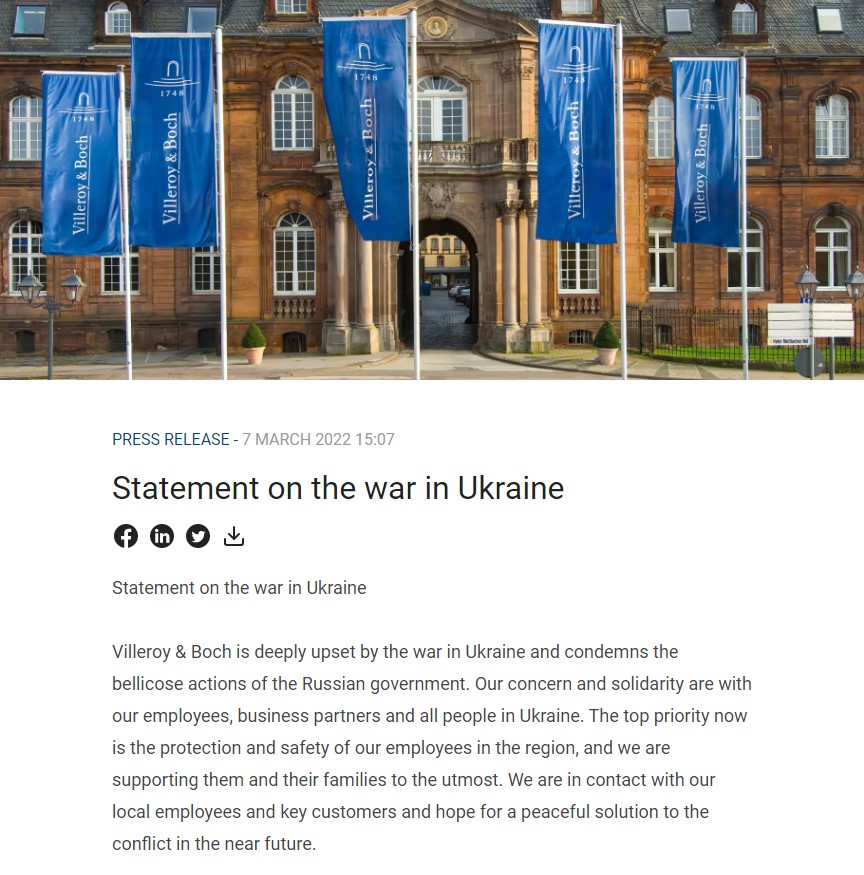 Meanwhile, according to French media 3 Bourgogne Franche-Comté, the former Kohler Jacob Delafon plant, later inaugurated in November 2021 Jurassienne sanitary ceramics plant had to suspend production because it could not afford the soaring cost of gas. The shutdown is expected to last six months. 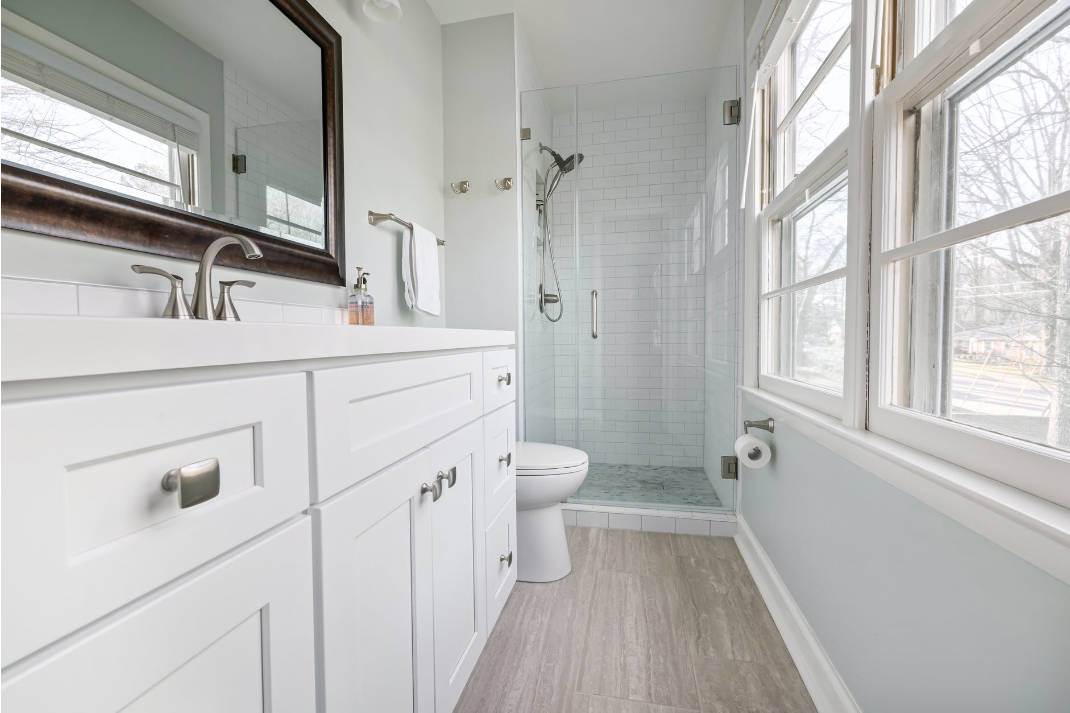 Since taking over the plant, natural gas Manuel Rodriguez said the decision to put the company into hibernation was made to ensure operational safety.

When the plant was taken over, a gas budget of 400,000 euros was allocated, but this rose to 1.7 million euros “during the first tensions with Russia”. After the conflict officially started, it exceeded 4 million euros. At the same time, the cost of electricity is rising. In November 2021, the price of gas MWh was reported to be 90 euros, while on March 7, 2022 it had soared to 350 euros.