2022 Number of factories and regions of sanitary product brands

Considering the supply chain factors such as labour costs, raw material prices, processing, transportation costs, etc.Every major Sanitary product brand chooses to establish a factory at a global site.
So how many brand factories are left globally under the epidemic. How has it changed from before. 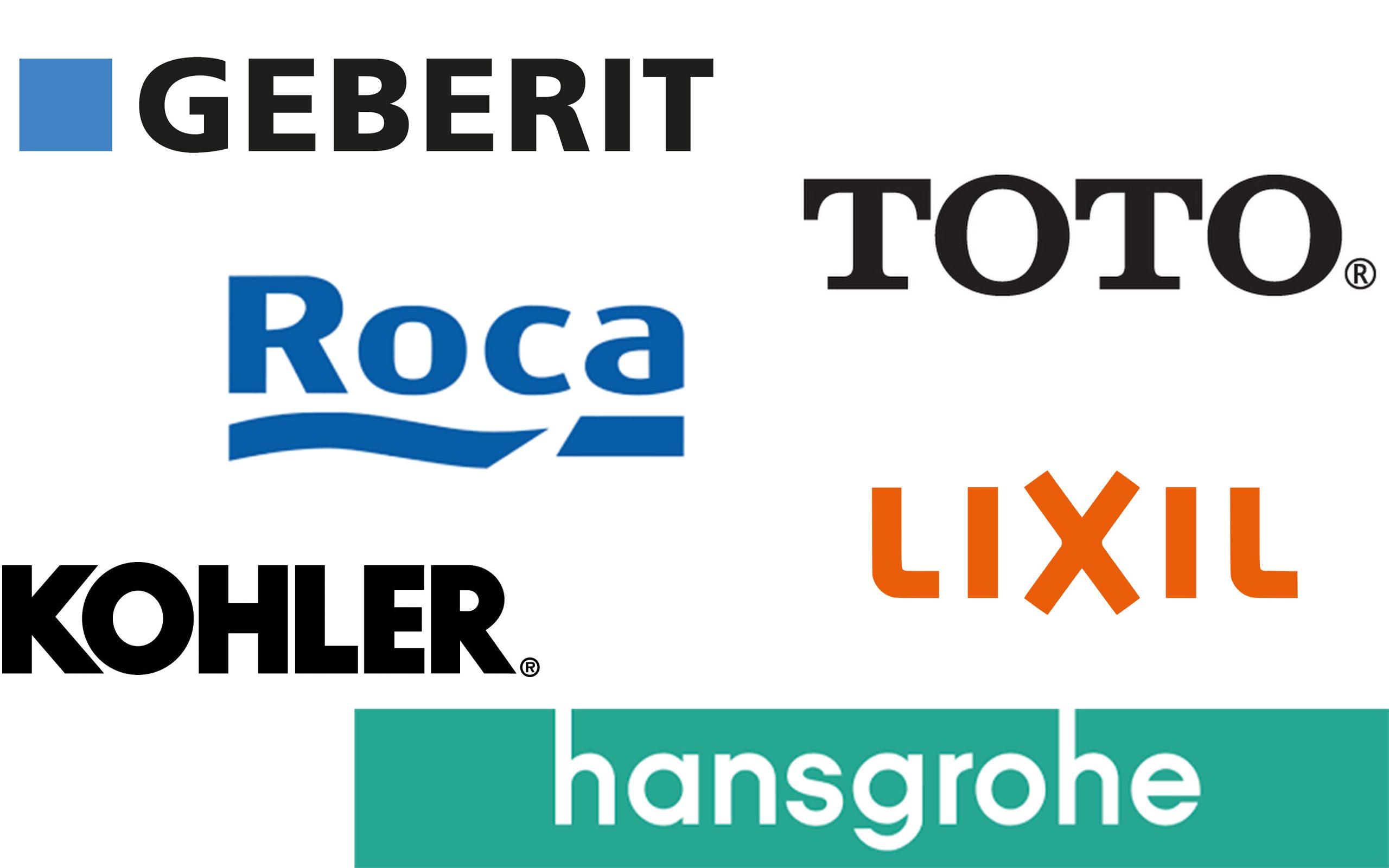 Geberit: 26 factories around the world, a decrease of 4 factory in 4 years

According to the 2022 third quarter report released by Geberit on November 3, as of the end of September 2022, Geberit had 26 factories worldwide, 22 of which are located in Switzerland and the other 4 are located overseas.
Compared with 2018 data, the number of Geberit factories has decreased by 4 in 4 years.

According to the third quarter report, Geberit achieved a year-on-year decrease of 7.5% in sales to 790 million Swiss francs in June-September 2022, and operating profit fell by 26.4% to 170 million Swiss francs.
Inflationary pressures will persist in the third quarter of 2022 as energy prices are almost three times higher than in the same period last year, Geberit said.
Geberit uses a lot of raw materials such as copper, zinc, nickel and plastic, and has raised prices three times this year to offset the impact of rising costs. 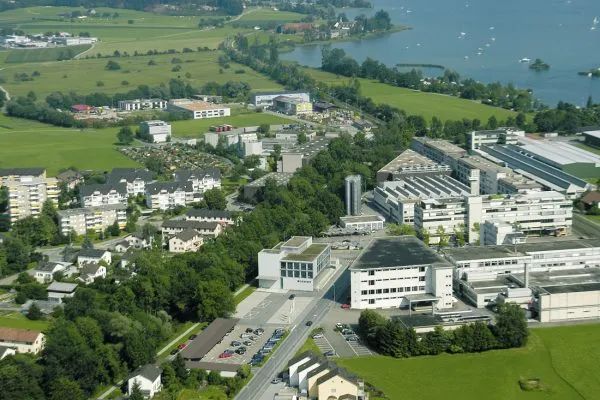 According to Kohler’s official website, as of August 2022, Kohler has more than 50 production bases around the world, including bathroom, kitchen and engine factories, an increase of more than 8 from the number announced in 2017.
In 1995, Kohler established a Chinese office in Hong Kong and a factory in Foshan, officially entering the Chinese market. So far, it has set up offices in Beijing, Shanghai, Guangzhou, Chengdu, Wuhan, Hangzhou, Nanjing, Shenzhen and other places, and has 10 Factory, more than 10 flagship stores.

Focusing on the production system, Kohler’s biggest move this year is to build a sanitary product factory in Indonesia. The total investment of the new factory is 14.5 trillion rupiah (about 660 million yuan), covering an area of 200,000 square meters, mainly including toilets and other sanitary product inside.
In addition, Kohler also invested in the construction of a 216-acre plumbing and sanitary product factory in Arizona this year, and is expected to produce the Vikrell series of bathtubs and showers under its STERLING brand to meet the needs of consumers in the western United States.

Roca：77 factories around the world, covering more than 170 countries and regions

According to the official website of Roca, the company currently has 77 factories around the world, one less than four years ago, with more than 21,500 employees and a sales network covering more than 170 countries and regions.
Headquartered in Spain, Roca has been globalizing since the 1990s, and has successively opened subsidiaries in many countries, including the United Kingdom, Germany, Italy, Morocco, Argentina, Brazil and China.
In 1999, it acquired the Swiss sanitary product brand Laufen, which consolidated its position in the sanitary product market and effectively developed the markets of Eastern Europe, Brazil and the United States.
In 2006, Roca acquired Eagle Sanitary product in China, and its business in China began to accelerate. 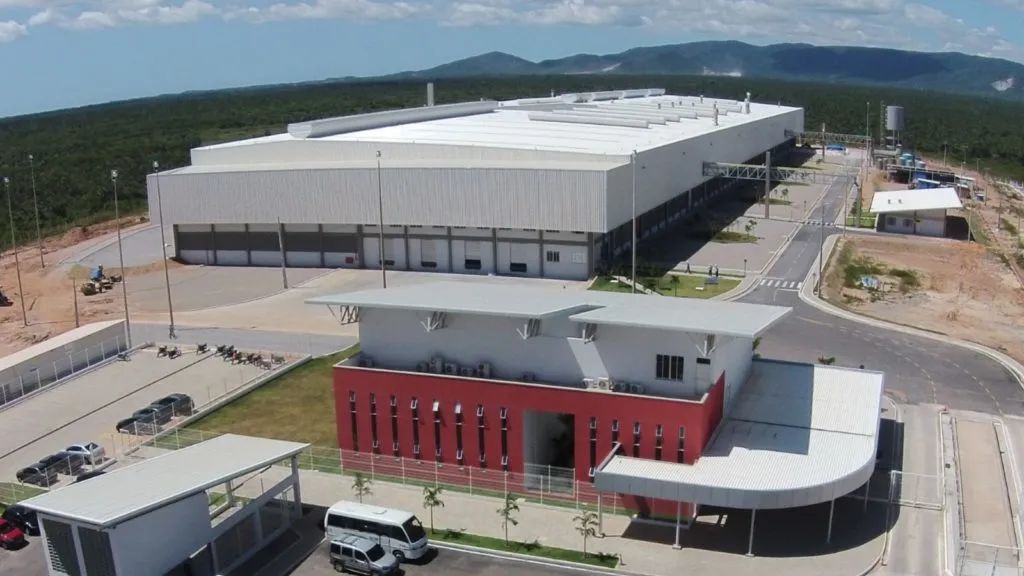 TOTO: There are about 36 factories in the world, including 8 in China

Outside of Japan, TOTO currently has production bases in Asia, America and Europe, including 13 in Asia, 2 in America and 1 in Europe. China is the overseas market where TOTO has the most factories, accounting for 8, which are located in Beijing, Dalian, Nanjing, Shanghai, Fujian, Guangzhou and Taiwan.
TOTO disclosed in its previously published semi-annual report for fiscal year 2022 that the factory in Nanjing Jiangning Economic and Technological Development Zone will be relocated. Another source said that TOTO also plans to build a factory in Dalian Puwan Economic Zone, with a planned land area of 233,454 square meters. 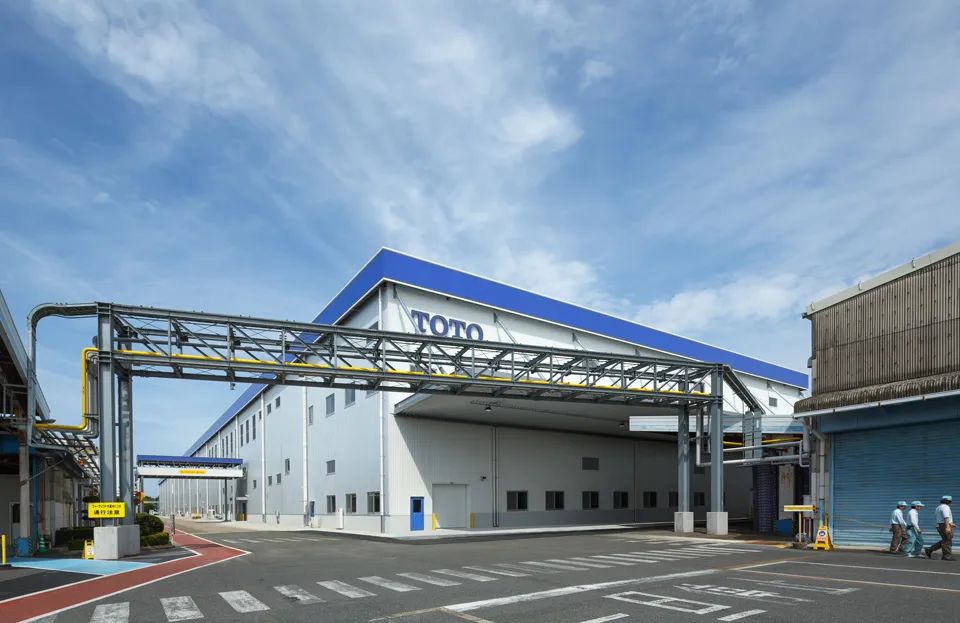 LIXIL: 79 factories around the world, a decrease of 14 in Four years

According to LIXIL’s latest 2022-2023 corporate profile report, as of March 31, 2022, the company had 79 factories in 10 countries and regions around the world, a number higher than the 2018 annual report released four years ago. The number of factories mentioned decreased by 14.
At present, LIXIL Group has 19 and 18 subsidiaries in Japan and overseas respectively, of which 6 are in China, located in Shanghai, Suzhou, Dalian and Taipei, respectively, and 3 companies in Suzhou and Dalian have production.

In addition, Lizhu revealed in the report that up to now, there are 6 major design studios and 111 exhibition halls in the world.
LIXIL employs about 55,000 people, and more than 1 billion people around the world use LIXIL products every day. 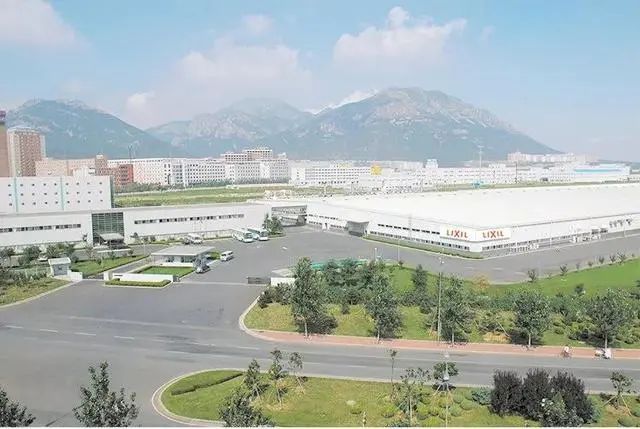 Duravit: 11 factories in the world, the largest overseas factory is in Chongqing

According to Duravit’s official website, as of now, the company has 11 factories around the world and more than 7,000 employees.
Duravit is headquartered in the Hornberg region in the heart of the Black Forest, Germany, and its global design center, designed by Philippe Starck, spans over 16,000 square feet.
Duravit’s largest overseas production base is located in Jiangjin District, Chongqing City, and the first phase of the project was officially put into operation in 2017.
In 2022, an additional 300 million yuan will be invested to build a new second-phase project. After the project is put into operation, the total annual production capacity of the first-phase project will reach 1.45 million pieces. 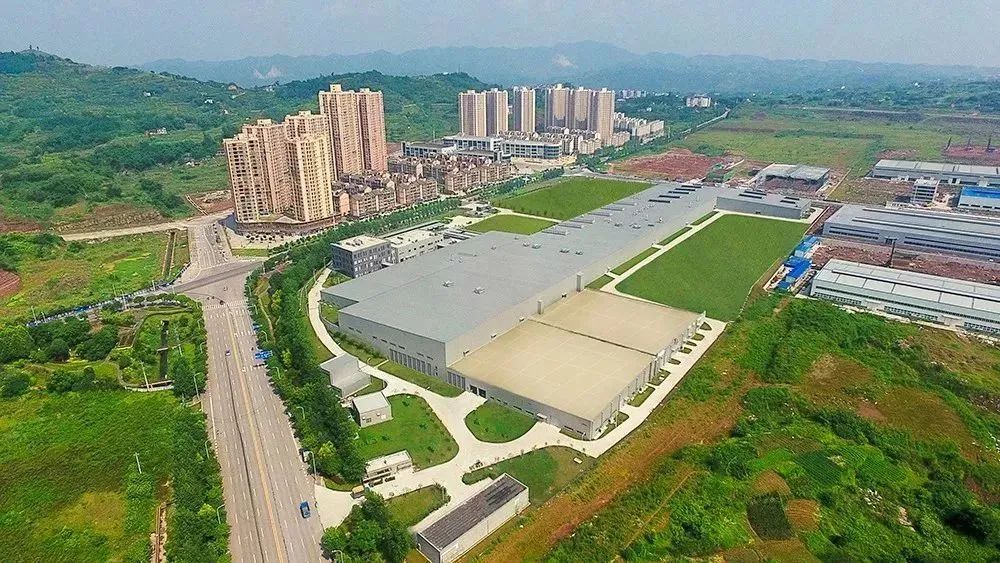 Hansgrohe: 8 factories in the world, 1 in China

According to the official website, up to now, Hansgrohe has 8 factories around the world.
Hansgrohe emphasizes “Made in Germany”. Of the 8 factories, 5 are located in or around the Black Forest region of Germany. They produce 70% of Hansgrohe’s products. The remaining 3 are located in China, the United States and France. The Chinese factory is located in Songjiang District, Shanghai.
In recent years, Hansgrohe’s sales in the Chinese market have continued to increase. In 2021, the sales of the AXOR brand in China will exceed that of Germany for the first time. The good performance of the Chinese market has also driven Hansgrohe’s overall sales to rise. 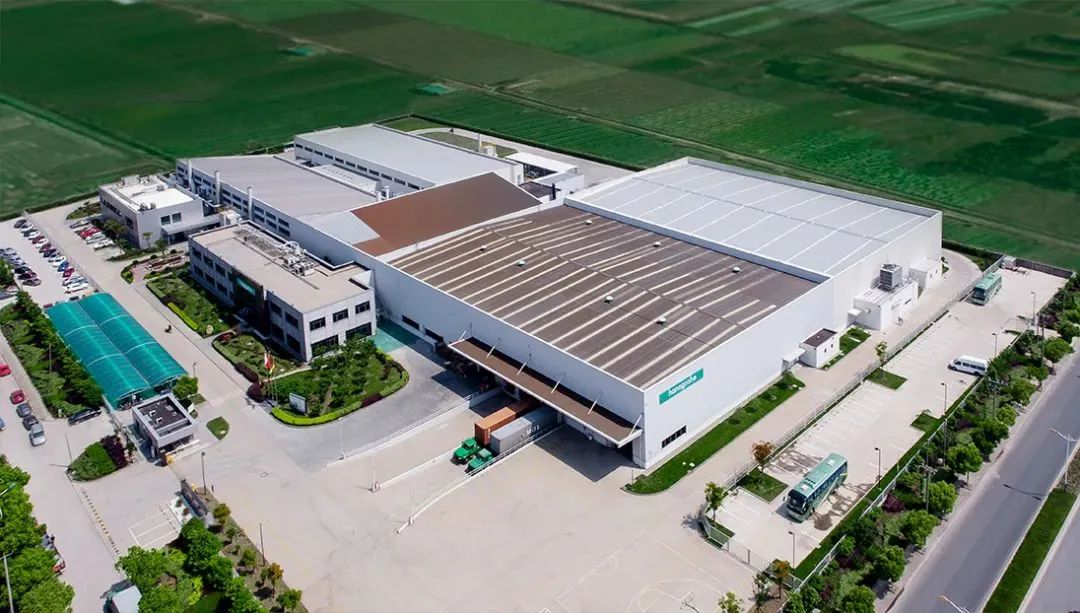