After The Voluntary Retirement System, Panasonic And Other Japanese Companies Will Try To Implement The “Three-Day Week Off System” This Year.

After The Voluntary Retirement System, Panasonic And Other Japanese Companies Will Try To Implement The “Three-Day Week Off System” This Year.

According to the People’s Daily quoting the Japanese news agency, on April 18, the executive director of Japan’s Panasonic Corporation (Panasonic) Holdings, Shigeki Mishima, held an online briefing around the issue of work style, said that about 5,000 employees in Japan will be the object of the company. They will try out a four-day work week, or a “selective three-day weekly rest system” (a three-day weekly rest system). 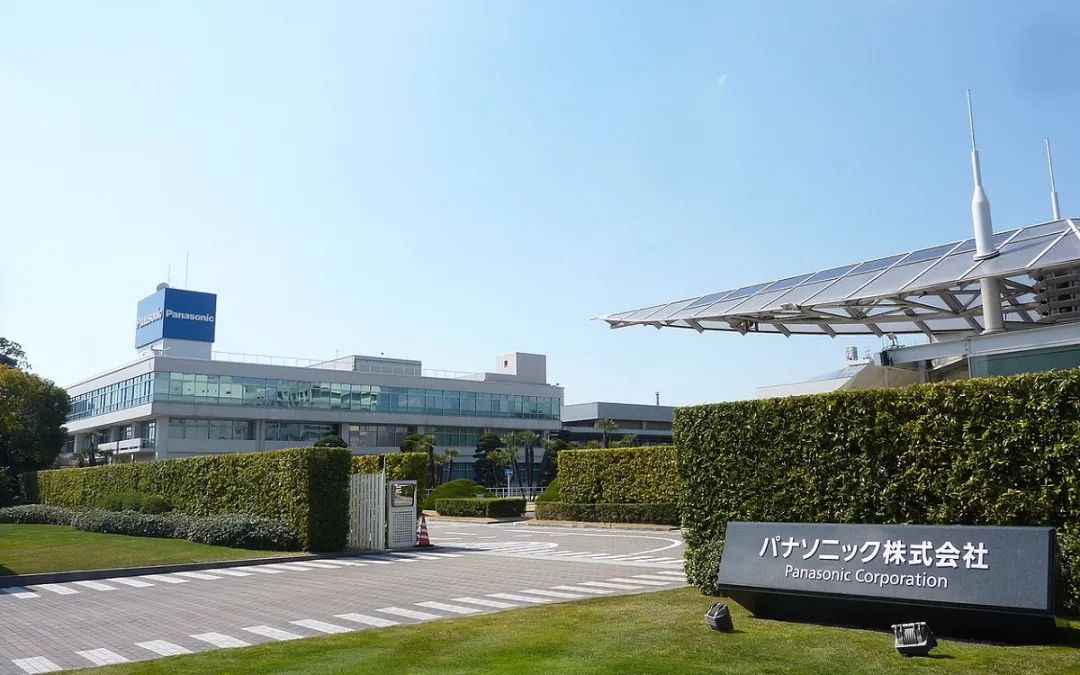 It is reported that Matsushita Electric plans to introduce this new system as soon as possible in fiscal 2022 in a certain range, starting with employees in personnel and finance departments.

Hitachi, another major Japanese company, has also reportedly decided to introduce a flexible work system in FY2022, in which employees determine their own working hours, and to abolish the existing system of limiting the minimum daily working hours. As a result, employees will be able to take three days off a week by working longer hours during the workday. It is also the company’s intention to attract diverse human resources and increase employee motivation by introducing more flexible work styles.

The flexible work system that Hitachi had implemented until then required employees to work a minimum of 3.75 hours a day. In the spring of this year, labor and management decided to abolish the flexible work system after negotiations. Thus, if an employee chooses to work zero hours on Monday, he or she will have to work 9-10 hours a day from Tuesday to Friday to ensure that the total number of hours worked remains the same, and his or her salary remains the same.

The Ministry of Health, Labour and Welfare of Japan’s 2021 survey results show that the number of companies with more than two days off per week already accounts for 8.5%. In June 2021, the Japanese government also included the promotion of an optional three-day weekly rest system in the Basic Policy for Economic and Financial Operations adopted at the Cabinet meeting.

Hitachi’s system simply means that if the remaining four days are guaranteed to be as long as the original five days, the salary will remain the same. Matsushita’s, on the other hand, reduces the number of days worked while reducing wages.

In general, many companies introducing such a system also reduce wages by about 20% based on a 20% reduction in the number of working days per week from five to four. 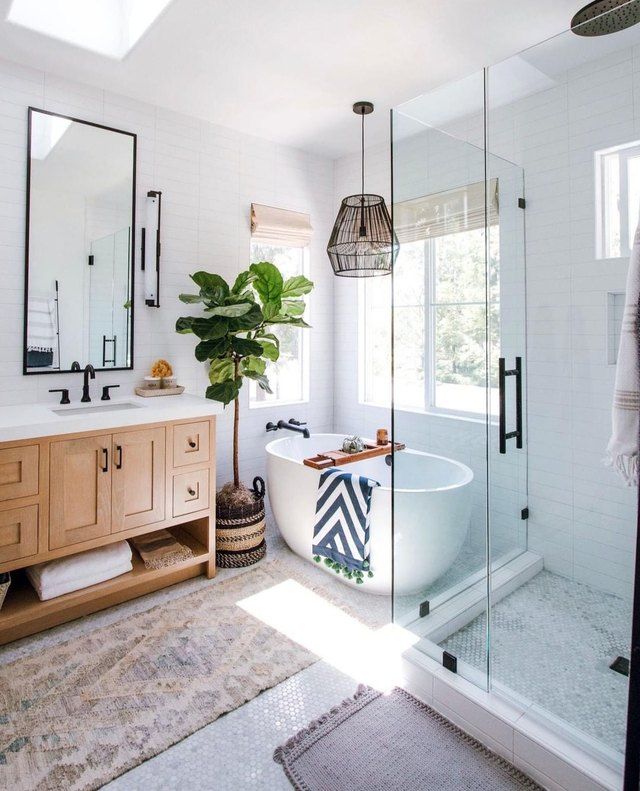 In response, Panasonic said at an April 18 briefing that it “will carefully examine the impact on wages, including the impact on labor-management negotiations and individual employees,” but did not give details of its policy. According to the briefing, the purpose of introducing the three-day workweek system is to ensure sufficient private time.

On the other hand, not many people can enjoy the benefits of the Panasonic system compared to the Hitachi system. Unless the assessment related to salary and promotion disappears, usually only a few people in a large group benefit from the system, and this reduces the total working hours compared to other employees.

Typical examples are Shionogi, Mizuho Financial and Yahoo. These companies have a specific system that reduces wages in proportion to the reduction in total working hours.

Similar to Hitachi, which allows employees to voluntarily choose a “three-day week” by “increasing the number of working hours without changing wages,” there are cases like Sagawa Express and Uniqlo in Japan. Both companies implemented this system with limited types of work. The former is for drivers. Uniqlo targets “regular regional employees” who have not relocated, and only opens the port for voluntary applications for this category of subjects.

It should be noted that the ideal three-day work week for workers should be in the form of “guaranteed salary minus total working hours”. However, in practice, it is difficult to ensure that all employees can work four days to achieve the efficiency of five days, and there is concern that the productivity of the unit will decrease. 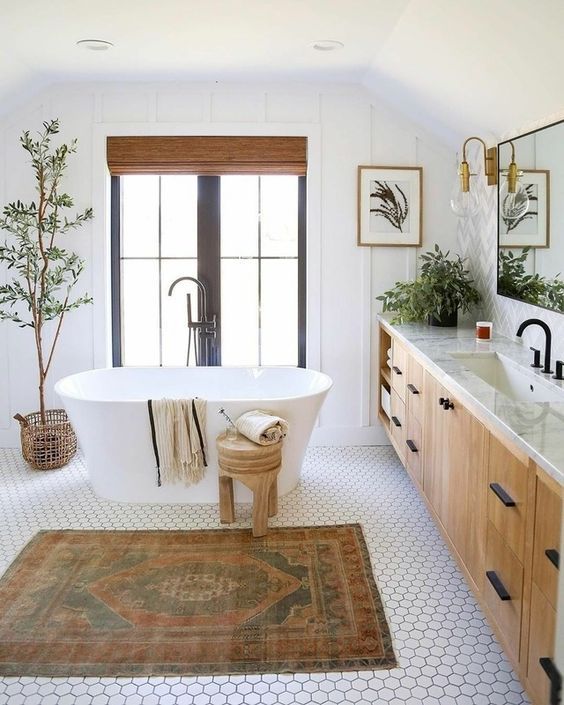 Starting in 2019, more and more companies in Japan are hiring early and voluntary retirees and reducing the number of employees. According to the Tokyo Institute of Commerce and Industry, 12 companies had 4,126 employees in 2018, 35 companies had 11,351 in 2019, 93 companies had 18,635 in 2020, and 84 companies had 15,892 in 2021. The number of recruiters has exceeded 10,000 for three consecutive years. To some extent, it can be assumed that one of the purposes of introducing the system in Japanese companies is to optimize the human resources structure and reduce costs and increase efficiency.

In 1965, Panasonic introduced the two-day weekly system for the first time in Japan, triggering a major change in the Japanese way of life. So the day Japanese companies introduce the three-day week system in general, will it also trigger reform in the working style of Chinese companies?

As the founder of Kitchen Information said at the 15th China Kitchen and Bath Industry Summit Forum, in 1999, Huanai Group introduced a system that allowed two days off a month. This had a relatively large impact on the Foshan Nanzhuang ceramic production area at the time. And at present, such as home ceramics industry generally implement the size of the week or single break system. A small number of companies to implement a double break system.

But there is some kind of special circumstances. Companies in the case of operational difficulties or excess capacity, take extended breaks, such as extending the various legal holidays to reduce labor costs. This usually affects basic positions.

In addition, from the current industry as a whole, in terms of controlling KPIs, there is an increasing rate of replacement of key sales posts, quality control posts, production planning posts and other posts. Improving quality and efficiency, reducing costs and increasing efficiency are also being focused on more and more times in these two years.

If one day China starts to implement a three-day week off the system, how will companies implement it?