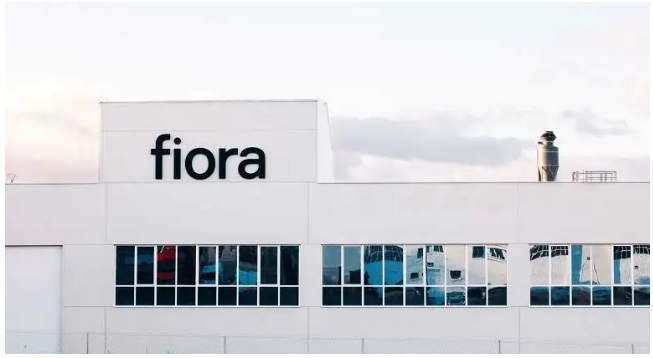 Fiora was founded in the 1980s to pioneer the development of artificial stone materials for bathrooms. The company was owned by its four founding partners until it was acquired by HIG Capital and Royo Group in 2018. The company, which employs around 140 people, has a presence in more than 40 European countries and has four warehouses in Europe. In January this year, Roca acquired a 78% stake in Royo Group.

Nuovvo, based in Spain and founded in 2011, produces own-brand and own-brand artificial stone shower basins and countertops, employs over 120 people and completed the development of one of the largest modern facilities in the sector in 2020. 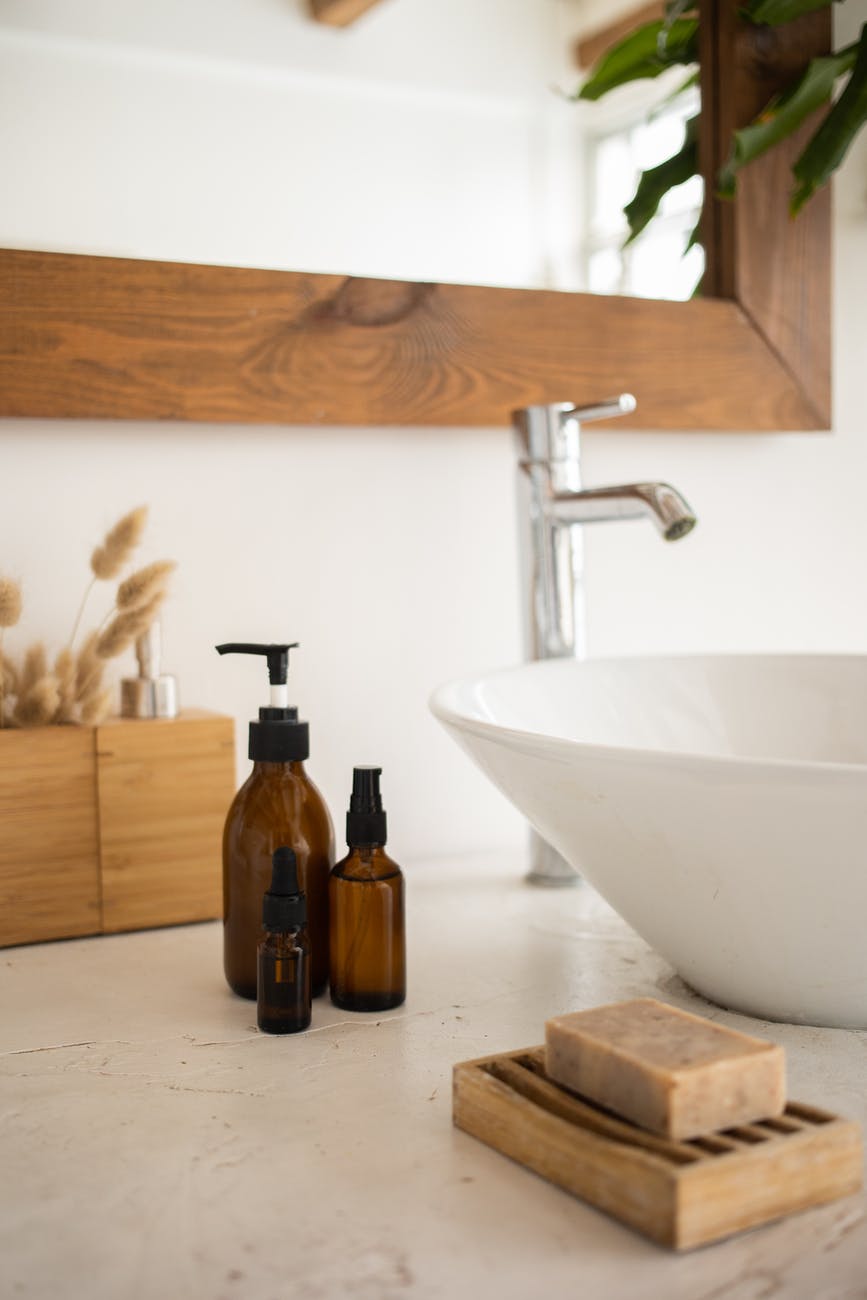