Industry First | HEGII Debuts NFT Digital Souvenir Collection – “Smart Double Q Toilet”. It Was Sold Out In Half An Hour!

Industry First | HEGII Debuts NFT Digital Souvenir Collection – “Smart Double Q Toilet”. It Was Sold Out In Half An Hour!

There are some new friends in the home furnishing industry in the “Metaverse Museum”! At 20:00 on January 19, the first NFT digital art collection in China’s home furnishing industry – “Era Memory” was hotly released on the Red Hole Digital Collection platform. The series selected five items that became “the first home appliances independently developed by China” and were cast as “unique artworks” in the digital virtual world. It has just been launched and is highly sought after. In just a few minutes, all the products were “sold out”, including 1,111 pieces of “Smart Double Q Toilet” from HEGII, which were swept away in half an hour. The power of the “meta-universe” is really not to be underestimated! As the first brand in the sanitary industry to issue an NFT digital souvenir collection, HEGII is ahead of the industry for the first time in the digital virtual world, and also represents the first step towards the meta-universe world for the Chinese household industry. 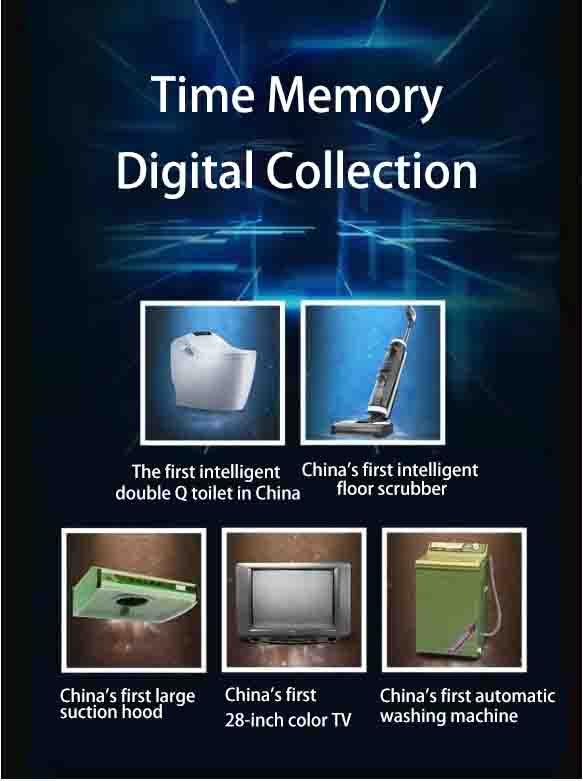 In addition to the “China’s First Intelligent Double Q Toilet” produced by HEGII, the “First Independently Developed Household Appliances” from four brands, namely TCL, Boss, Swan and Timco, including color TVs, range hoods, automatic washing machines and intelligent floor scrubbers, are also included in the digital souvenir collection of the “Memory of the Times” series. These products are the result of the wisdom of countless Chinese R&D teams.  They have not only changed the lifestyle of Chinese families and improved their quality of life and happiness, but also marked a milestone in the development of self-research in China’s household industry.  It carries the precious memories of the times. With the support of NFT technology, they are given special commemorative meaning and collection value and will be remembered by the times in a new form. 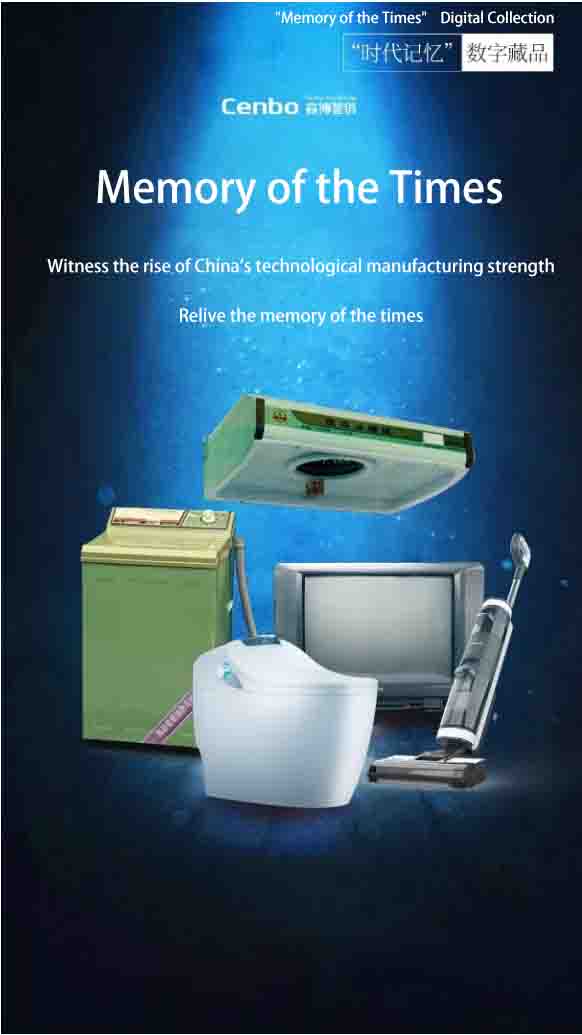 Its one-touch knob and intelligent flip lid technology bring the ultimate future experience, which is convenient to use and can be easily handled. Its water whirlpool energy system is fearless of a power failure and creates a powerful flush. The joint force of its 28.5-degree body seat and “live water that is hot” technology can let you experience the comfort of zero waiting at ease. It has five safety protection and a “long-lasting clean, anti-bacteria” function, which can make the bathroom life safe and healthy.  HEGII will continue to deepen the development of home bathroom intelligence and upgrade the bathroom space of the country with more excellent products. 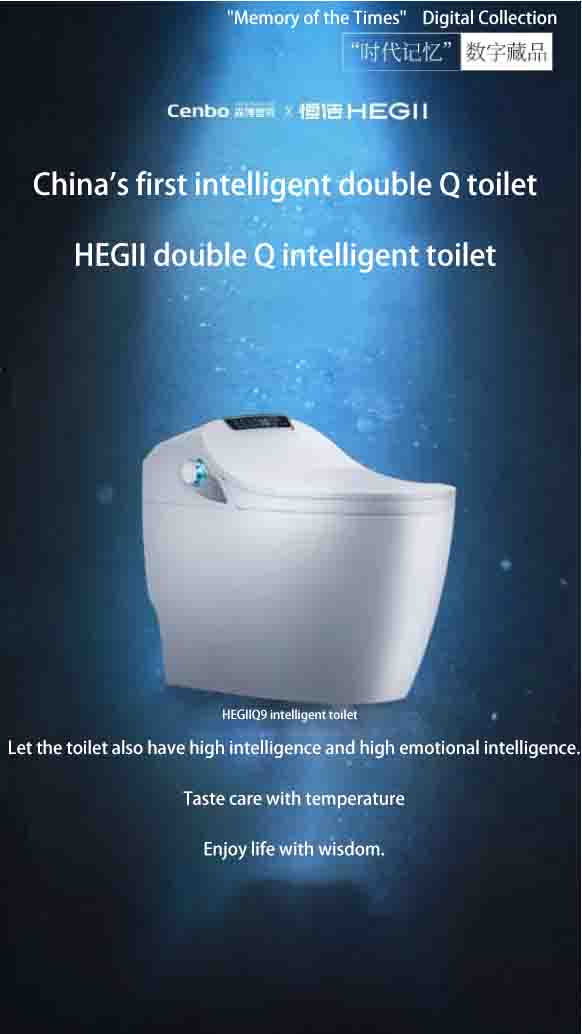 The “Times Memory” series of NFT digital souvenir collections is issued free of charge worldwide. Each collection is limited to 1,111 copies only, and all of them have been sold out. Let’s witness the development of China’s home furnishing industry and pay tribute to Made in China. Treasuring the precious memories of the times in the vast digital world!

Share:
PREV： How ARROW Home Group Is One Step Ahead In The Age Of Evolving Experiences
NEXT： 100 Years Of Kitchen History Evolution – In-Depth Analysis Of Germany’s Top Premium Cabinet Brands