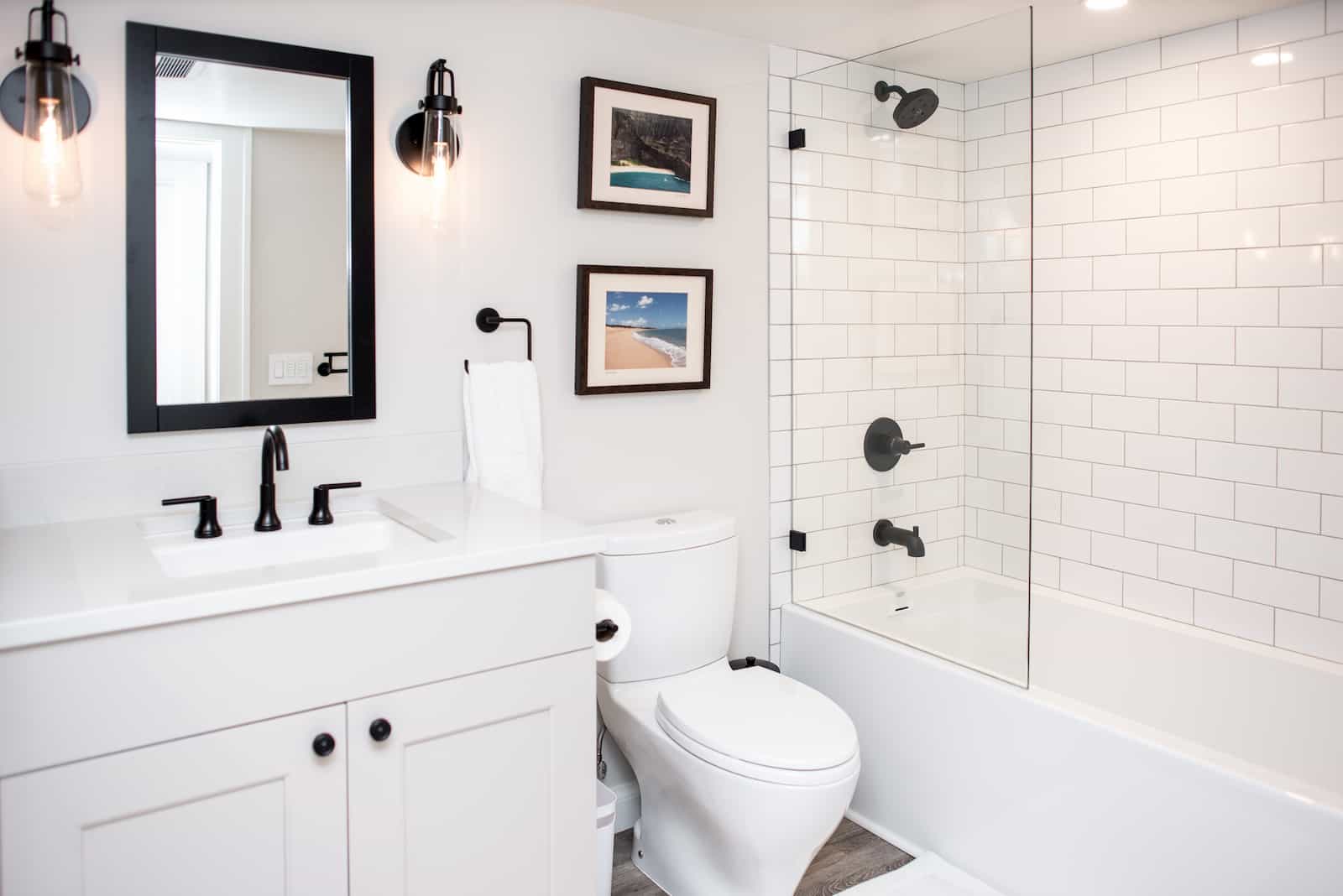 Recently, the German Machinery and Equipment Manufacturing Association (VDMA, Verband Deutscher Maschinen- und Anlagenbau) has announced the operation of the German plumbing fittings exports in 2021. Overall, industry-wide sales increased by 8%. The German market grew by 6 percent and foreign sales by 10 percent. The European business recovered rapidly and grew by 12 percent.

Wolfgang Burchard, Managing Director of the VDMA, assessed that “the construction industry is still running smoothly and there is a strong demand for high-quality construction accessories.” As a result, new orders, both domestic and foreign, have increased in 2021. “On the other hand, it has to be confronted with the fact that orders cannot be landed due to supply chain problems.

Among the various categories of

Export business, which fell sharply in 2020 due to the new crown epidemic, recovered significantly in 2021. German construction parts exports totaled €3.4 billion, up 10.6 percent, returning to pre-epidemic levels. Among the top 10 export destinations, France remained in first place, with a 22.1% increase in exports. China ranked second, exports increased by 31.9%, the highest growth destination. Exports to the United Kingdom fell 5.2%. 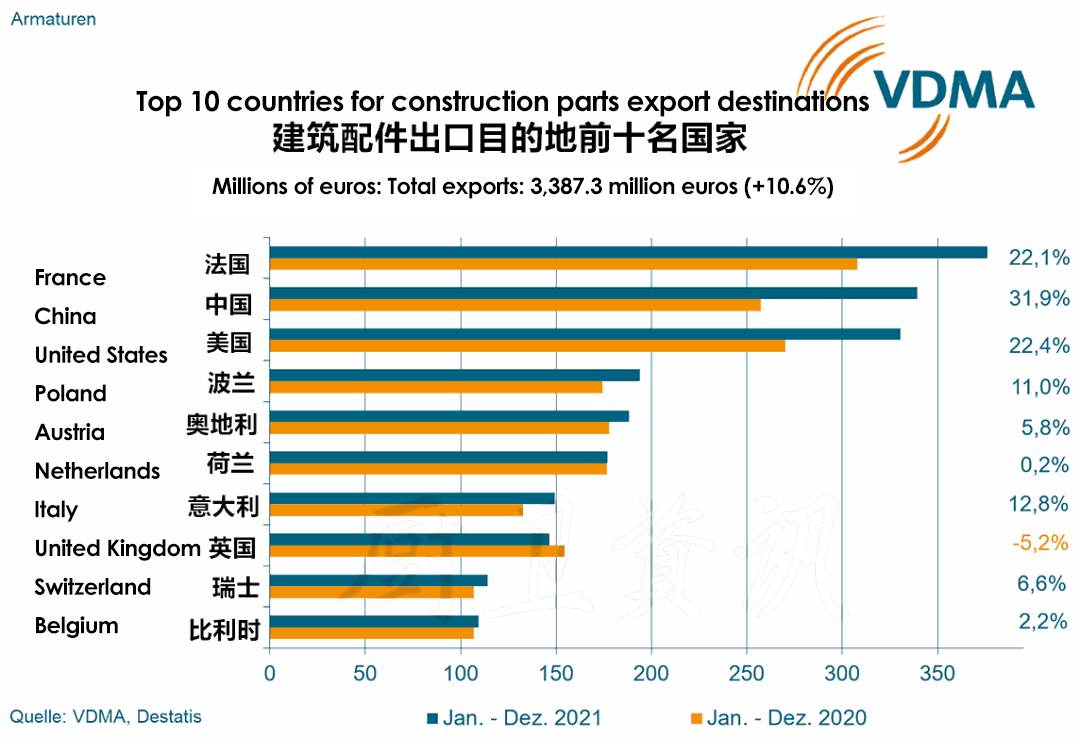 After a weak previous year, the European construction industry is recovering faster than expected in 2021. According to research firm Euroconstruct, residential construction in Europe is forecast to grow 3.9% this year.

The outlook for the construction industry in Germany and Europe is positive due to the high demand for improved living space. However, in addition to delivery bottlenecks, price increases for raw materials for building materials and a lack of qualified and skilled workers are affecting growth. The industry is expected to grow by 6% this year.

Share:
PREV： The Situation In Russia And Ukraine Is Heating Up. Soaring Prices Of Russian Building Materials. Restrictions On Import And Export Of European Home Furnishing Companies.
NEXT： International Brands In China In 2021: Lixil Grows By Only 1%, Gebreit Shuts Down Zhejiang Factory