How to Choose the Shower Faucets？

When choosing the perfect shower faucet, there are several factors to take into consideration including shower valves, the configuration and type, water pressure, and accessories.

When choosing your new shower tap, remember to match it  to your bathtub faucet, if you have one, and other bathroom taps. Additionally, consider how the faucet fits in with the rest of your bathroom decoration and the finish of your other bathroom fixtures.

First, you’ll want to consider the shower valves, which is the plumbing part that controls the water flow of the shower tap. The shower valve is controlled by a handle and escutcheon or a wall plate.So, you won’t actually see the valve. 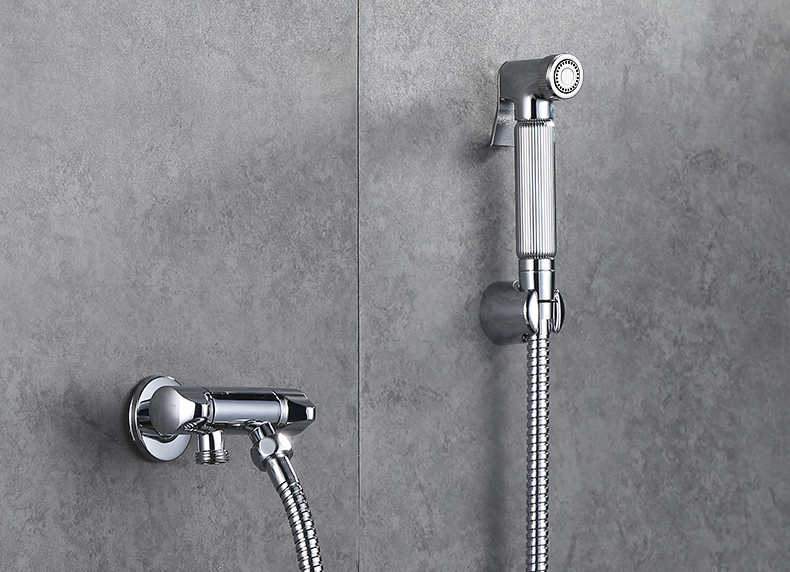 The installation process involves inserting the valve into the wall, then putting the shower stall or shower system into place. Finally, you will need to install the faucet set or trim kit with the handle or control panel covering the valve.

Shower valves come in thermostatic and manual options. Both are relatively similar, although thermostatic shower valves contain a device that turns off the flow of water if it goes above a certain temperature, Do It Yourself says.

With a thermostatic shower valve, worrying about your shower scalding you is a thing of the past. Additionally, these valves solve the problem of a shower losing cold water if a toilet is flushed or that cold water is used elsewhere.

When you’re looking for a faucet, you can either choose a solo shower head or an all-in-one combination that offers both the shower tap and the bathtub faucet.

Single-head spray shower heads have four or more individual nozzles that distribute the water spray in patters. The nozzles on these shower heads are adjustable and adjust with a small lever that changes the flow pattern of the water spray from a wide spray to concentrated streams. 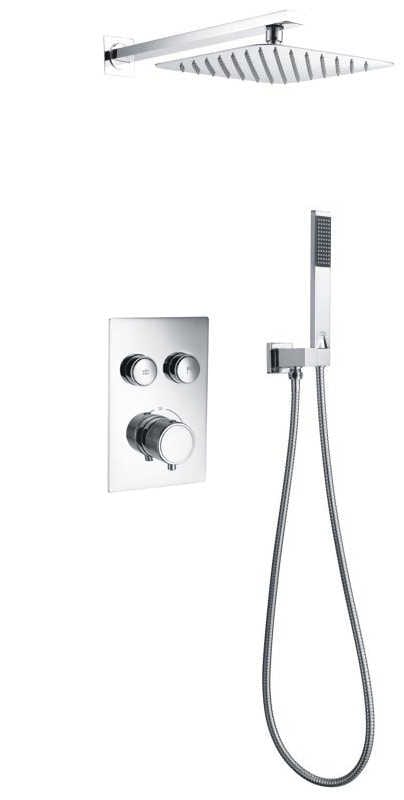 Rain showers are large and flat. These shower heads are suspended directly above the user and spray water straight down.

Dual and multiple shower heads feature more than one shower head. This option is controlled by a single set of handles or levels and they are usually wall-mounted. 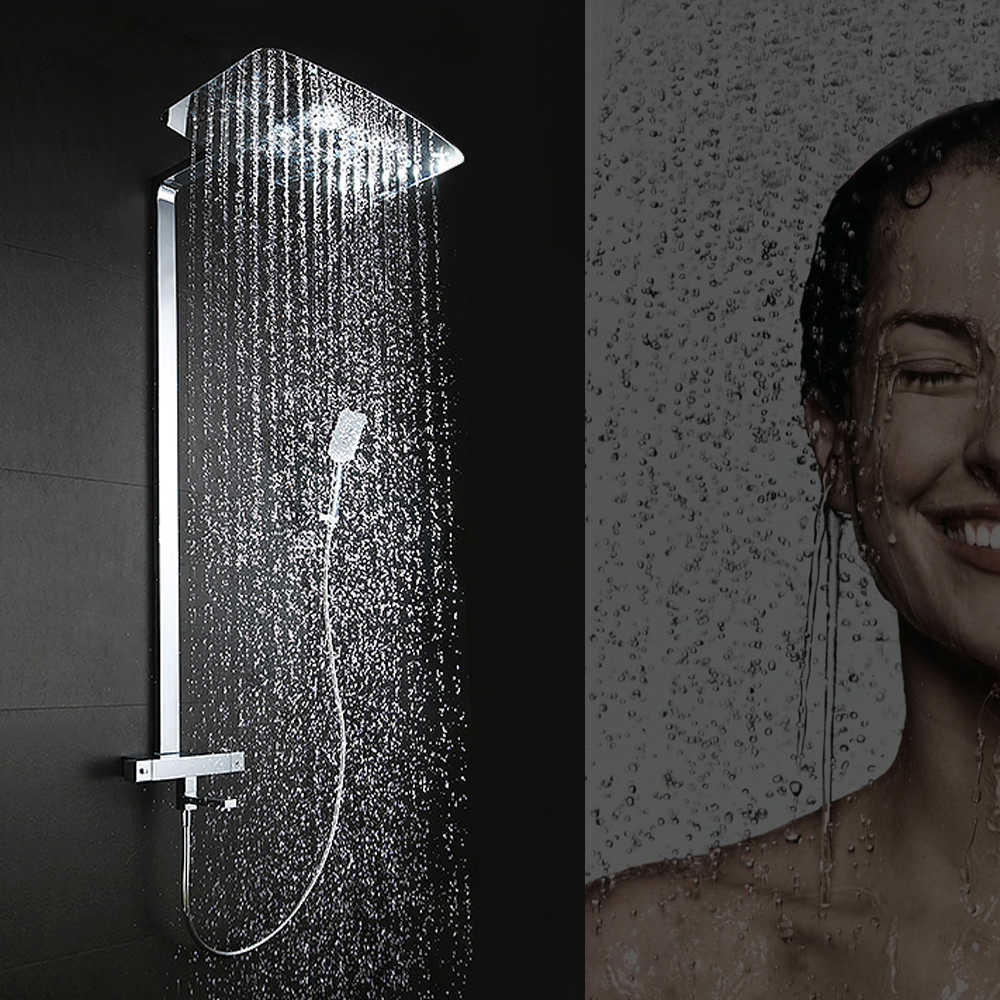 Lastly, body spray shower taps have multiple spray heads, which you can integrate into the shower wall. The spray heads are either compact nozzles or flat and nearly flush with the wall surfaces.

Keep in mind, leaks, clogs, and old pipes that are wider than half an inch in diameter can all lead to low water pressure.

When shopping for your shower head or faucet, you’ll have a variety of accessories to choose from including:

You’ll need to install and extra hole in your tub or shower wall to install a hand shower, but it will be worth it. Hand showers make rinsing off and bathtub cleaning a much easier task. 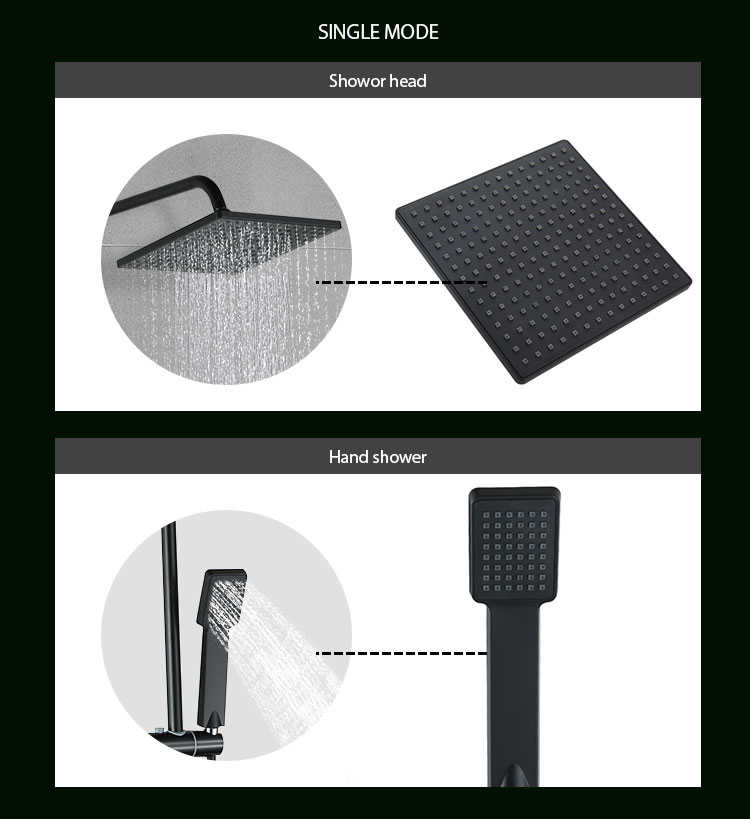 An anti-scald valve will help protect you from sudden burst of extreme water temperatures. No more freezing in the shower when someone else in your house flushes a toilet!

shower faucet , shower head , shower set
Share:
PREV： The details determine success or failure, What is the better way of bathroom storage?
NEXT： How to Install a Basement Floor Drain