In The First Half Of The Year, The Two Companies’ Smart Toilet Revenue Growth Of More Than 20% 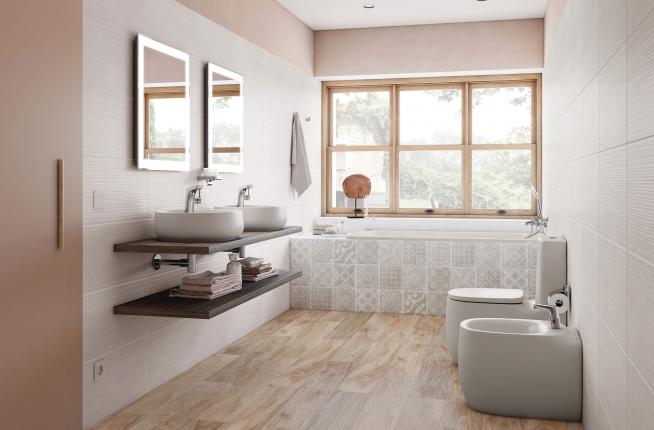 Megmeet is an industry giant in the field of power electronics, with revenue from related products accounting for 90.72% of total revenue for the same period. The remaining 9.28% was contributed by the smart bathroom business, with related products revenue of 251 million yuan, an increase of 21.96% year-on-year. In terms of profits, the intelligent bathroom business also performed well. Semi-annual report also shows that Megmeet first half intelligent bathroom business gross margin reached 25.01%, higher than the power electronics.

It is reported that Megmeet’s intelligent bathroom business is mainly carried out by a wholly-owned subsidiary Zhejiang Ikahe Sanitary Ware Co. Megmeet said in its financial report that the company’s intelligent sanitary ware is in steady development. As a mainstream domestic ODM manufacturer of intelligent sanitary ware, the company has increasingly extensive customer coverage in domestic and international brand owners and e-commerce, which can support sustainable development in the future. 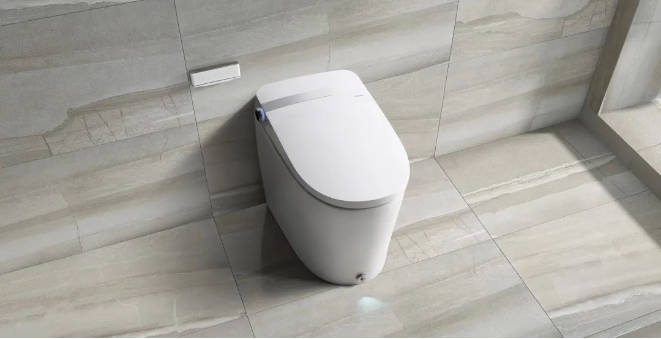 In addition to Megmeet, R&T’s smart bathroom business revenue also increased by more than twenty percent. According to R&T

Part of the enterprise decline or growth slowdown trend

Although some companies increased revenue from intelligent toilets, but there are still many companies in the same kind of business revenue declined or growth slowed down year-on-year.

From the domestic side, Huida Sanitary Ware has a holding subsidiary mainly engaged in the production and marketing of smart home, Huimei technology, operating income of 0.32 billion yuan in the first half of the year, down from 0.35 billion yuan in the same period in 2021. Hanyu Group’s subsidiary has responsible for the health toilet and intelligent toilet business of Dier Gut Health Technology Co. The revenue for the first half of the year was 0.51 billion yuan, also lower than the 0.57 billion yuan for the same period in 2021. 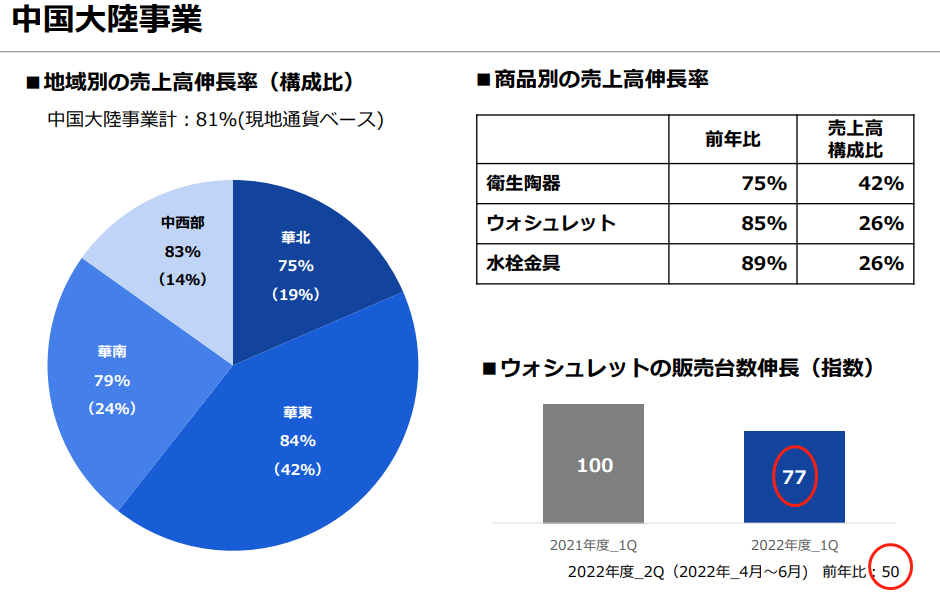 TOTO first and second quarter sales of intelligent toilets in mainland China decreased by 23% and 50%, respectively

The bathroom company’s intelligent toilet products in some markets such as China’s revenue decline. This is obviously affected by a number of aspects. The rebound of the epidemic and the downturn in the real estate industry are the main reasons. While in foreign markets, it saw a significant decline in 2020 as the epidemic outbreak emerged. In 2021, after the normalization of the epidemic, it turned to a big increase in sales. After a big ups and downs, it entered 2022, while its turnover leveled off.

Regardless of the companies’ smart toilet revenue increase or decrease, the global major markets for smart toilet demand continues to rise is a fact. Especially in the context of the normalization of the epidemic, people’s demand for home health continues to increase. The presence of smart toilets in home life has also increased significantly.

In Japan, the birthplace of the intelligent toilet, according to the local bathroom industry association statistics, as of the end of June 2022, the intelligent toilet shipments have exceeded 100 million units. And the Japanese market smart toilet supply and demand stability, since 2013 the annual shipments are more than 4 million units. The current penetration rate has reached 80.3%. However, with the emergence of energy-saving, water-saving products, the Japanese smart toilet industry is expected to appear a wave of new wave. 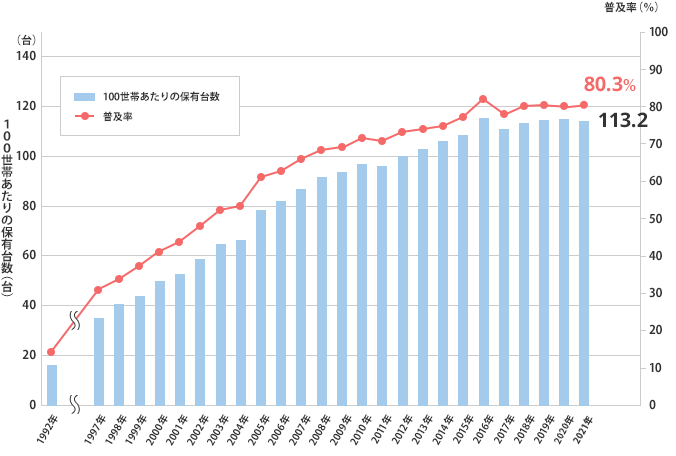