Decrypt the hidden shower for you all the way today 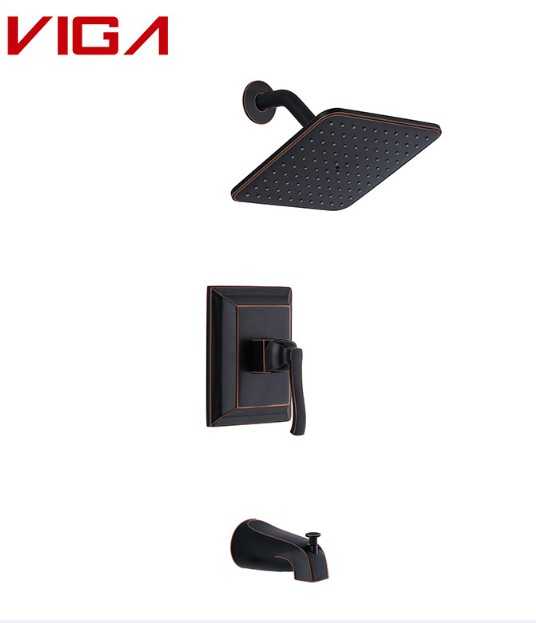 Good regulation of water, suitable for the elderly and children.

This type of shower is basically a standard choice in foreign countries. The biggest advantage of a single-control shower is that the control valve can be installed anywhere in the space.

Advantages: easy to control the amount of hot and cold water, water.

The pipeline behind the water pipe is also relatively simple, and subsequent maintenance is easier.

In terms of installation methods, there are two types.

One type is separate and hidden, and this kind of visual effect is very good.

The other is a hidden shower with a pre-embedded box.

Pre-embedded showers controlled by three or more control valves, which are typically hand-held and top-sprayed, each with a separate control valve. 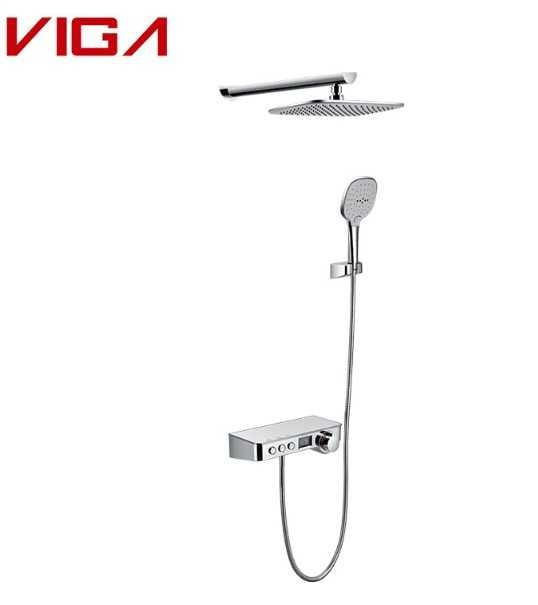 The control valve is generally a one-piece embedded part, not a single pre-buried, but the control panel is separately installed. The difference from a hidden shower with a pre-embedded box is that there is no pre-embedded box.

The effect of this type of pre-embedded shower is more fashionable, and the value is not said. Extremely simple, very tall, if you choose the right combination of materials, the effect will be very good, such as the picture above is the effect of gold-plated with white marble. 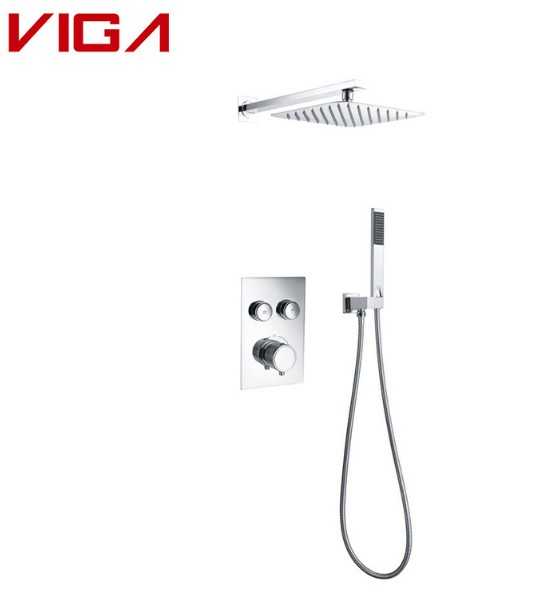 It is simpler to install and operate. After the embedded box is pre-buried, after the tile is laid, the cover is covered with decoration, then the valve and the tap are installed, the construction operation is simpler, and the decorative panel is used to cover the embedded box. Opening.