Norcross is a British listed sanitary ware company headquartered in Wilmslow, England, with over 2,400 employees.

The main products include shower head, shower room, shower tray, faucet, bathroom accessories and other bathroom products, as well as ceramic tiles and adhesives and other related products.

As of now, Norcross has 12 brands. Among them, 8 are in the UK market, namely Triton, Merlyn, Vado, Croydex, Abode, Johnson Tiles, Norcros Adhesives and the newly acquired Grant Westfield.

Of the 8 brands, sanitary ware bathroom brands account for 6, and only Johnson Tiles and Norcros Adhesives produce tiles and adhesive products.
Among sanitary ware brands, Triton and Abode are well-known in the Chinese market. 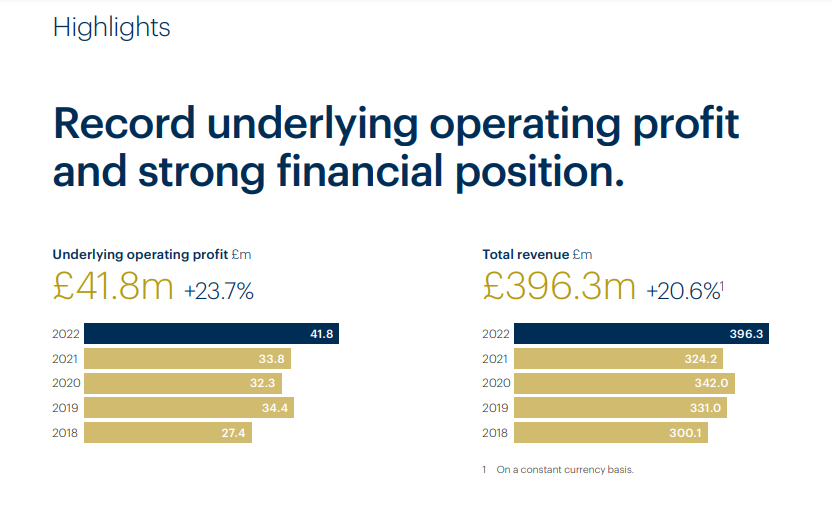 In the first half of 2022, Norcross’s biggest move is to start acquiring Granfit Holdings, another British bathroom company.

In May of this year, Norcross announced the acquisition of Granfit Holdings and its subsidiary Grant Westfield for 80 million pounds (about 649 million yuan).

According to the performance statistics standard, Norcross will receive an additional potential income of 12 million pounds (about 97 million yuan) after the acquisition is completed.

In April 2013, acquired Vado, a manufacturer of faucets, showers, bathroom accessories and valves;

In June 2015, acquired Croydex, a manufacturer of bathroom cabinets and accessories;

In March 2016, acquired Abode, a manufacturer of faucets, sinks, showers and bathroom accessories;

In November 2017, acquired Merlyn, the largest shower room and tray supplier in the UK and Ireland;

In April 2019, acquired House of Plumbing, a pipe material supplier;

In May 2022, it acquired Grant Westfield, a manufacturer and distributor of bathroom waterproofing panels.