Over 4 Trillion To Enter The “Old Reform”, A Bathroom Enterprise Monthly Sales Growth Of 25%! 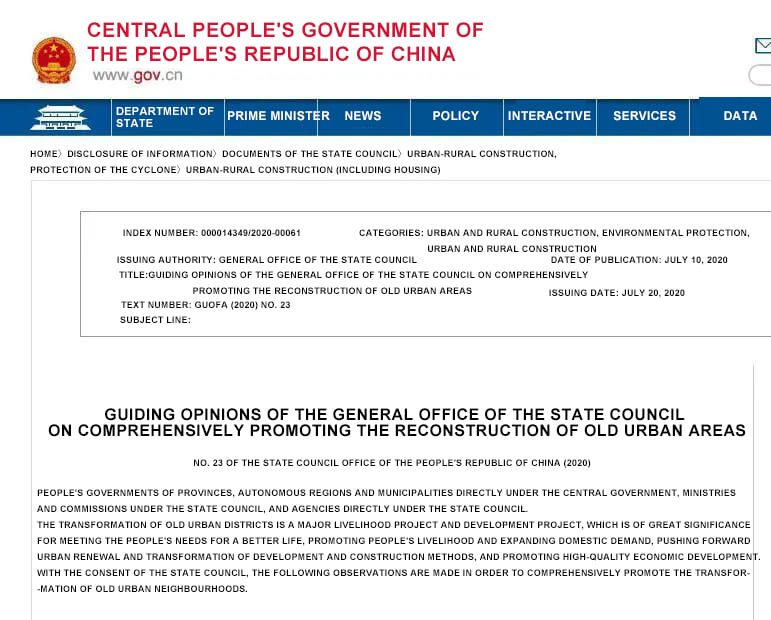 August 4, according to the Hubei Business Daily report, Huida bathroom “aimed at the transformation of the old district,” domestic sales increased by 25% in May. In the process of urban renewal, Huida Sanitary ware has accumulated a wealth of experience. Nearly a decade, Huida bathroom involved in Beijing’s resettlement housing, public rental housing, shanty houses, talent housing and dozens of major projects, a total of more than 20 million sets of bathroom products for Beijing and the county. 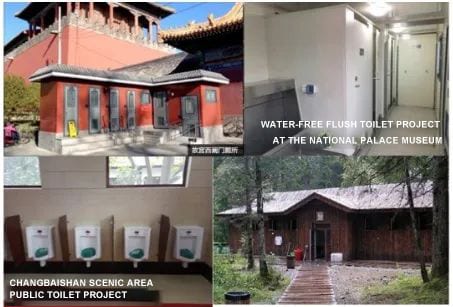 Huida Sanitary Participated In Some Of The Renovation Projects

In July 20, the “old reform” policy was released, the old reform concept stocks rose collectively, bathroom companies in addition to Huida, Seagull Sumitomo’s gains are also remarkable. As of the close of trading, Seagull Sumitomo rose 6.88% on the day, a few days after that is continued to go higher.

According to Seagull Sumitomo’s “Record of Investor Relations Activities” released on July 6, 2020, Seagull Sumitomo currently owns U Choice and Furunda, two brands of customized complete bathroom.In 2019, the company continues to deepen its transformation and upgrading strategy, actively explore the domestic interior industrialized components parts and services market, and vigorously develop customized complete bathroom, cabinet and The domestic sales business of its own brand such as smart home. With its good brand image and excellent product quality, Seagull has become a supplier of SMC and color steel for Longhu Real Estate, Yuexiu Real Estate and Vanke Real Estate, and has further expanded its market share to become one of the leading suppliers of SMC and color steel for Rising Fai Residential, Excellence Group, China Resources Land, China Housing and Urban Planning.

Sunkwan Group, a collection and sourcing provider, said that in 2019, Yu Liang, Chairman of Vanke Group, pointed out that the old reform and TOD are the new growth curve of the real estate developer’s traditional development business. In the new round of “old reform”, the performance of Vanke, Longhu, Excellence, China Resources are quite impressive. On July 22, Vanke and the Shenyang government signed a deal to invest 56 billion yuan in industrial parks and old reform projects, and on May 11, Excellence Group won a 180,000-square-meter old reform project in Dongguan. As the first real estate developer to set up an urban renewal group, Excellence has been one of the biggest “old reform” players in the industry. With the landing of these mega “old renovation” projects, Seagull Sumitomo, one of the related sanitary product suppliers, may usher in a new round of development opportunities.

Remodeling Accounts For 70% Of Total Business In Beijing

In addition to the sanitary ware enterprise, home enterprise to the “old change” higher participation, potential is also greater. 24 May, the New Times securities released a theme of “many categories, double brand, big house drive steady growth, deep ploughing all channels cast strong constant strong” research report shows, China’s real estate has said goodbye to the new house dominant period, the center of gravity to the stock! Transaction shifts.In 2018, China’s set household ratio reached 1.13, which is at the international medium level, indicating that the housing shortage has been alleviated and the residential stock is more abundant. From the volume of transactions, the proportion of second-hand housing transactions in first-tier cities has increased, with Beijing and Shenzhen accounting for more than 60% of second-hand housing transactions, and Guangzhou still has room for improvement, with the overall entering the era of the stock.

In addition, the upgrading of old neighborhoods ushered in a series of favorable policies, which will accelerate the demand for renovation and replacement of second-hand houses. In April this year, the “2020 new urbanization construction and urban-rural integration and development of key tasks” was officially released, emphasizing the promotion of urban renewal, transformation of old neighborhoods; The Politburo meeting also made clear the direction of the special government bonds, including the transformation of the old district.

New Times Securities expects that the demand for housing refurbishment brought about by the upgrading of old neighborhoods and second-hand house transactions will become a new growth area for Oppein, and to some extent smooth the impact of cyclical real estate fluctuations, weakening the real estate post-cyclical properties of the home industry.

The Number Of Used And Refurbished Homes Is On The Rise

Some organizations pointed out that in terms of transformation content, this year’s vigorous promotion of the old urban district renovation work is an upgraded version of the previous transformation work, from a single transformation into the transformation content into three categories: one is the basic class, including plumbing, heating and gas roads and other municipal supporting infrastructure renovation and upgrading, maintenance of public parts of the district buildings; two is the perfect class, including the district environment and supporting facilities renovation and upgrading, conditional on the installation of additional elevators The third is upgrading, including the supply of community public service products, such as the elderly, child care, health epidemic prevention, disability assistance.

Relying on the “old reform”, sanitary ware, household, building materials, property, communication equipment and other industries will usher in a wave of high-speed growth. Under the radiation and drive of the “old reform”, steel, exterior paint, cement, mortar, building insulation materials, wood and other construction materials, parking equipment, green equipment, elevators and other community equipment, catering, retail, education, elderly and other service consumption demand, optical fiber, 5G construction and other new infrastructure industries are expected to get a new driving force. As a trigger, the “old renovation” or will open the real estate stock room era of imagination, to discover a new round of demand for the pan-home industry, empowering the bathroom industry bigger and stronger.