The Revenue Of Foreign Bathroom Giants In China Plummeted! Some Companies Have Reduced Sales Of Smart Toilets By 50%.

Recently, foreign sanitary ware and related companies have released their reports for the first half of 2022. From a comprehensive point of view, most companies have sales growth of varying degrees in the first half of the year, but the local market has declined. Among them, a number of companies in the report mentioned the decline in revenue in the Chinese market. Some companies had a decline of more than 10%. According to the descriptions of the major companies in the report, the decline in revenue in China was mainly due to the rebound of the epidemic and the downturn in the real estate market. 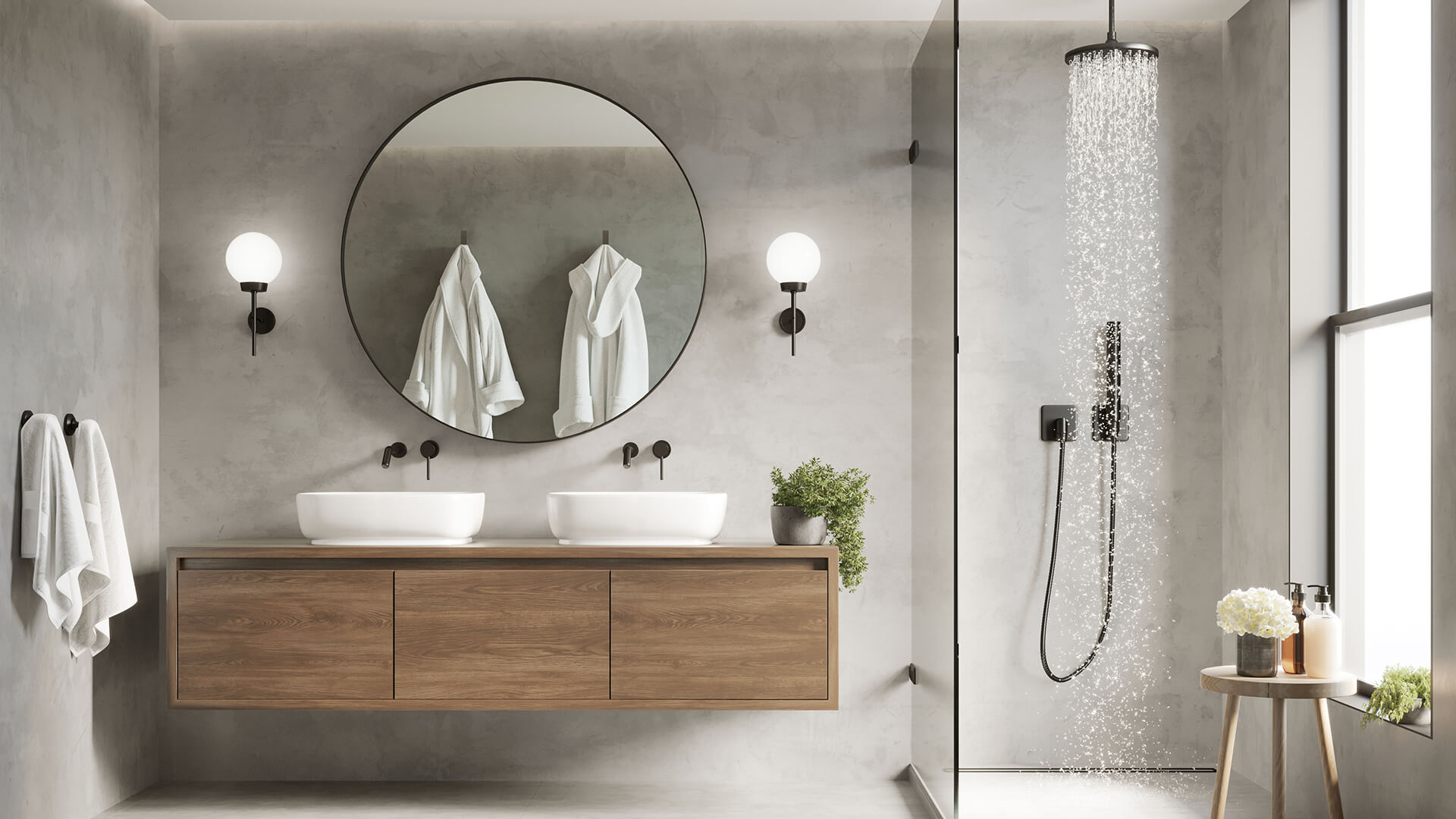 According to the semi-annual or second quarter reports published by a number of enterprises, in the first half of 2022, the revenue and profitability of foreign sanitary enterprises in the Chinese market is not satisfactory.

In Asia, from April to June, TOTO’s sales in mainland China were only 16.6 billion yen, which was 9% lower than the same period of the previous year. Operating profit in mainland China for the same period also fell sharply by 66% from a year earlier to only 1.2 billion yen. This was the largest decline in profits among TOTO’s major markets. In the first half of the year, TOTO’s sales in China were not satisfactory in all major categories, with sales in the first and second quarters of the year declining by 23% and 50% respectively. 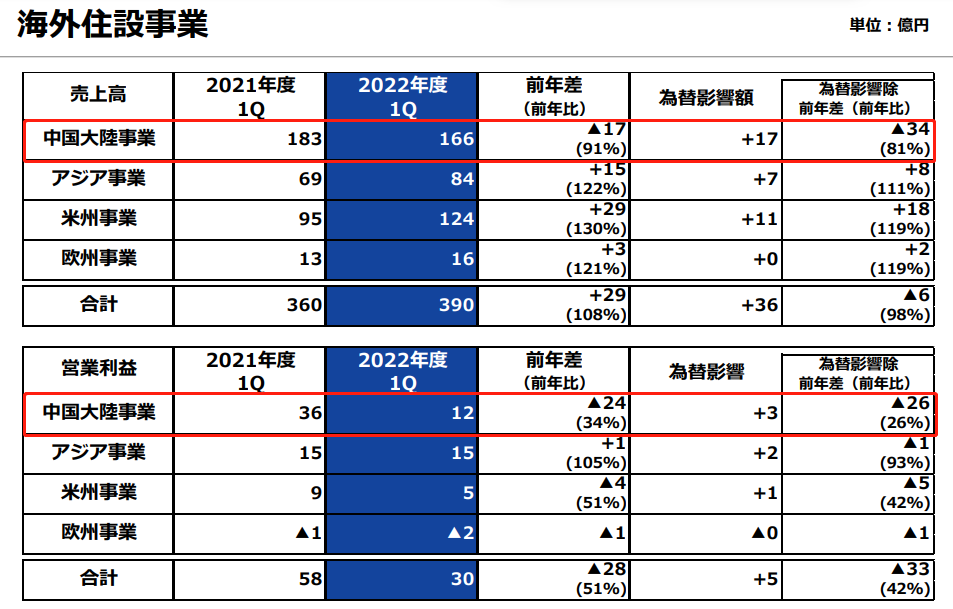 In the first half of the year, another important building materials company in Asia, Lixil sales in the Chinese market also showed a downward trend. In the second quarter, its water technology division in China sales of only 14 billion yen, down 11% year-on-year. The decline in specific categories was even more striking: sales of bathroom faucet hardware, sanitary ceramics, kitchen faucet hardware, and bathtub and shower equipment fell 2%, 21%, 33% and 17%, respectively. 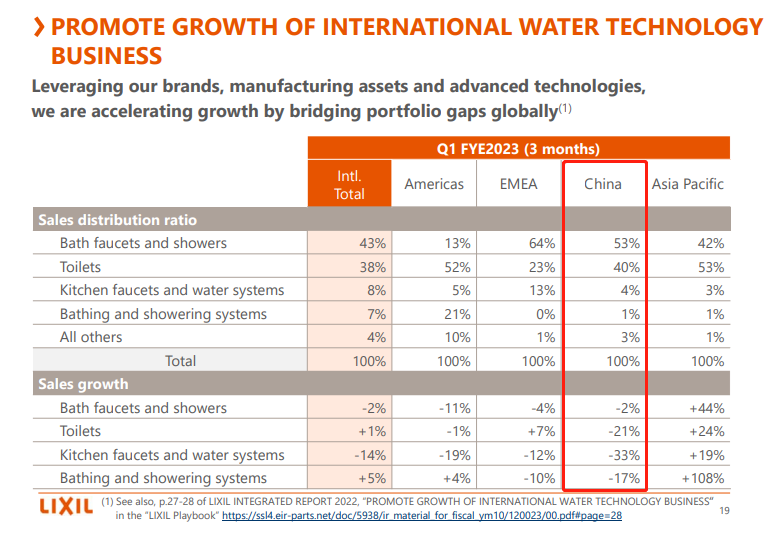 European and American companies in China business also showed a similar situation. Among them, the FBHS Group, which owns Moen, ROHL and other well-known brands, said that in the second quarter, due to the impact of the epidemic in Chinese companies, the water innovation business, including sanitary ware sales fell by 6%, of which sales in China fell by 10%.

Is the epidemic rebound and the downturn in the property market the main reason? 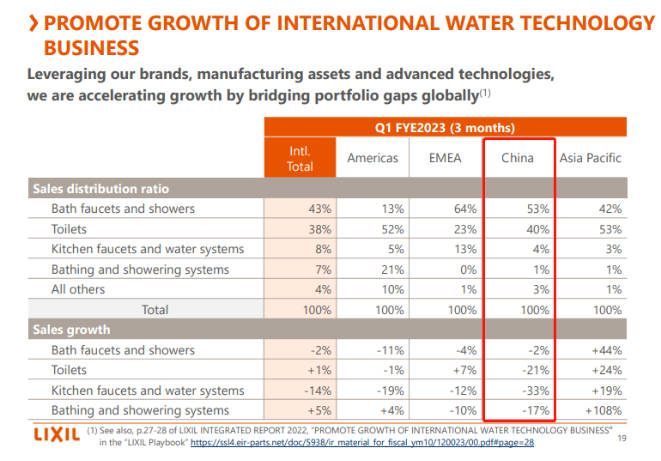 It is understood that the outbreak rebounded in many parts of the country in the first half of the year, with the outbreak peaking in Shanghai in May and Beijing in June. Many foreign health companies have their China headquarters in Shanghai and Beijing. The local epidemic inevitably had an impact on these companies.

In addition, some companies also pointed out the impact of the domestic property market downturn on business operations. TOTO, for example, bluntly stated that mainland China’s real estate price control policies have led to a deterioration in market conditions, coupled with the re-expansion of the epidemic in some areas, resulting in a decline in revenue and profits.

TOTO’s claim is not without merit. According to the National Bureau of Statistics, from January to June, the sales area of commercial properties nationwide was 689.23 million square meters, down 22.2% year-on-year. Among them, residential sales area fell by 26.6%. Sales of commercial properties were 660.72 billion yuan, down 28.9%. Among them, residential sales fell by 31.8%. In the first half of the year, the real estate development boom index also continued to decline. In June, the index was 95.40, hitting a new low for the year. 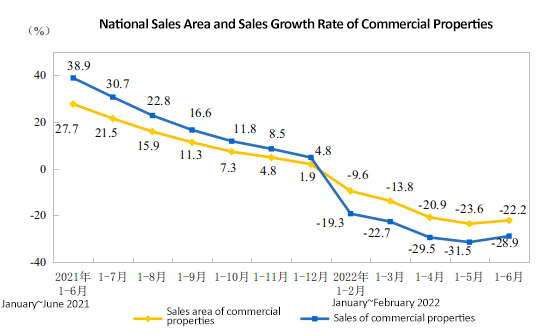 In contrast to the loss of the Chinese market, a number of foreign health enterprises have achieved good results in the international market, driving positive sales growth in the first half of the year.

The financial report shows that in April-June, TOTO’s overseas housing division in the Asia-Pacific, the Americas, Europe, three major markets, sales growth of 22%, 30% and 21% each. This is in contrast to the -9% growth rate in mainland China. In the Americas, in addition to sanitary hardware, sales of sanitary ceramics and toiletries showed growth. The first and second quarter sales of sanitary ware increased by 32% and 11%, respectively.

For Lixil, although the water technology business in the United States, Europe, Central Africa market sales declined, but the range is only 3%. This is less than the 11% decline in the Chinese market, while in the Asia-Pacific region even achieved a better growth of 25%.

The situation is similar in Europe and the United States, Masco’s home market of North America in the second quarter sales increased by 11%. FBHS Group’s water innovation business in the second quarter, although down 6%. But if we exclude the China business, it grew by 4%, which shows the impact of the Chinese business.

Share:
PREV： Pros and cons of sensor faucet
NEXT： Sales In The First Half Of The Year Exceeded 27 Billion! This Home Giant Has Acquired Another Bathroom Company