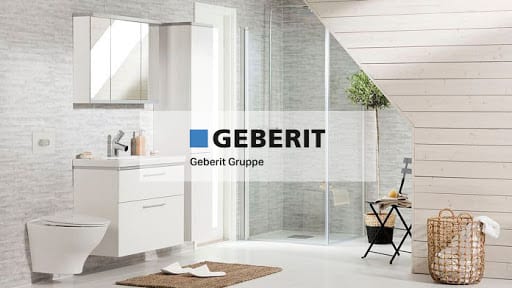 Geberit attributed the main reason for the decline to the impact of the new crown epidemic on the global economy, the company said that, given the small chance of rebound of the epidemic, the lifting of home quarantine order, the company’s construction-related business will return to a more normal state in the second half of the year.

In the second quarter of the year, the company’s sanitary product sales were significantly affected by, on the one hand, the sluggish rate of new construction and the shelving of old home renovation projects, which led to a decline in market demand for the product. On the other hand, a large number of the Company’s physical stores were forced to close temporarily, resulting in the disruption of sales channels and disrupting the Company’s original sales plan. 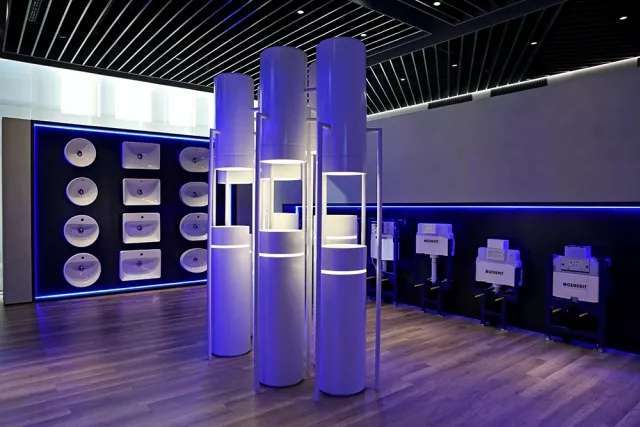