Reporter 12 from the Guangzhou Municipal Bureau of Commerce was informed that, had pressed the “pause button” Guangzhou exhibition industry has returned to normal, and its related industries are further to achieve a full return to work and back to production.

According to the relevant person in charge of Guangzhou Municipal Bureau of Commerce, from the beginning of July to August 11, 36 exhibitions were successfully held in various exhibition halls in Guangzhou Pazhou area. The total exhibition area of nearly 900,000 square meters, exhibitors, the number of visitors accumulated about 700,000 people. Benefit from this, Pazhou region of the hotel occupancy rate in July significantly increased, the city’s consumption is also gradually heating up.

Benefit from the exhibition, Pazhou region, the occupancy rate of hotels from the first half of less than 20% to July significantly increased, some more than 80%.Consumption also ushered in more growth momentum. With the series of activities to promote consumption in Guangzhou since April, consumption is gradually heating up. The city’s total retail sales of consumer goods have risen for three consecutive months since April.

Department: speeding up the certification of green building materials products and their production and application 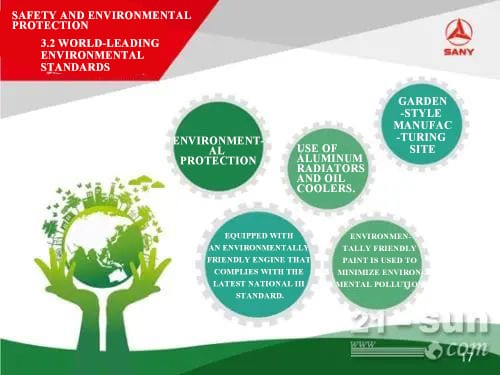 Hebei building materials industry in the first half of the year completed operating income of 729.9 billion yuan

Since March, China has added an average of more than 43,000 new ceramic-related enterprises per month

Recently, the Ministry of Finance, the General Administration of Customs, and the General Administration of Taxation issued Announcement No. 36 of 2020, deciding to stop implementing the 20 commodities ceasing tax exemption regulations, i.e., reinstating the tax exemption regulations for these 20 commodities. 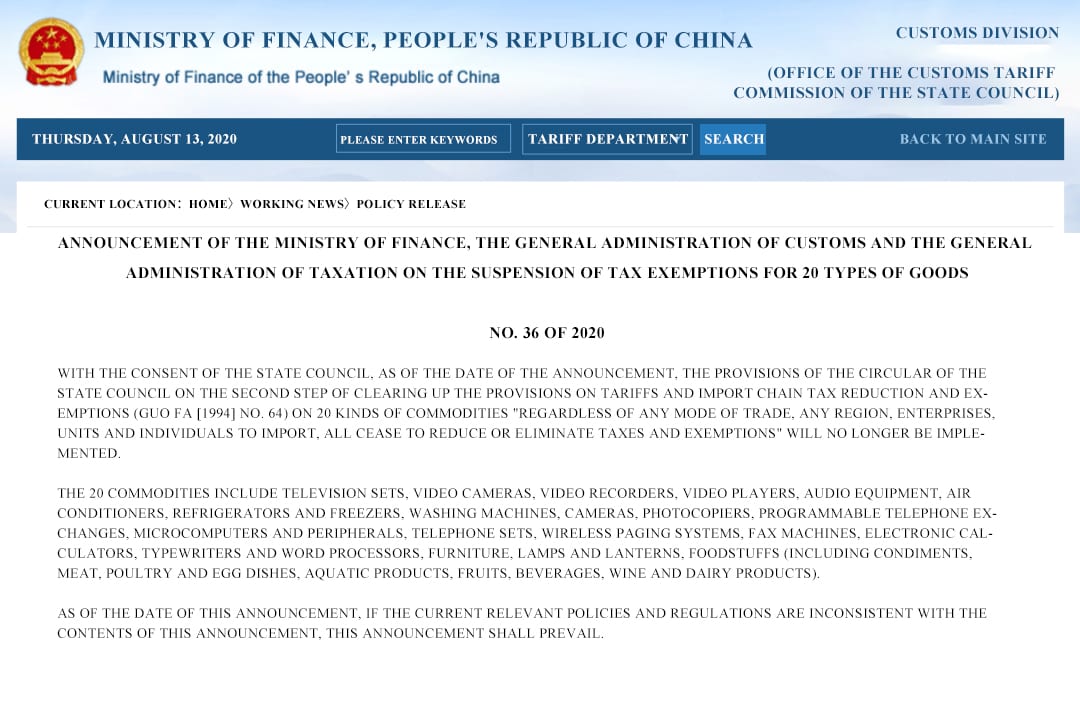 Image from the internet, infringement deleted

U.S. Kitchen and Bath Market Index KBMI up 10% in Q2, but industry still in recession

On Aug. 12, the National Kitchen and Bath Association released its latest industry report. According to the report, the U.S. kitchen and bath market index for the second quarter of 2020 was 44.2, up nearly 8 percent from 41.0 in the first quarter, but down more than 30 percent from 65.4 in the second quarter of last year. Since its value is still below 50, it indicates that the U.S. kitchen and bath industry is still facing a recessionary trend and overall sales for companies in the industry are still declining.

Nonetheless, the industry is growing more optimistic about the future of the kitchen and bath industry.The results of this quarter’s survey show that sales in the U.S. kitchen and bath industry for the full year 2020 are expected to decline by 4.4 percent year-over-year, which is a significant improvement from the previous quarter, when annual sales were expected to decline by 13.7 percent. 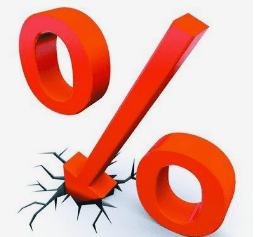 Image from the web, erasure deleted

On August 12, three projects, namely, the actual home residential and commercial complex, Markor Numerical Innovation Intelligence Park, Yuexing Global Port, and intelligent manufacturing production base, were started in Nankang District, Ganzhou City. It is understood that the total investment of 5 billion yuan in the commercial and residential complex of Juran Home will be built into a new retail smart store and brand flagship store. The Markor Numerical Innovation Park project is invested by Markor Home, with a total investment of RMB 1.2 billion, focusing on the construction of a Numerical Innovation Park with “Big Data + Intelligent + New Model” and forming an S2B2C intelligent business platform. Yuexing Global Harbor and Yuexing Nankang Intelligent Intelligence Manufacturing Production Base project, with a total investment of 4.7 billion yuan, will provide a “reference model” for the transformation and upgrading of the Nankang furniture industry.

On the reasons for the change in half-year results, Oppein Home said that the impact of the new crown epidemic, home sales transactions, and renovation needs to be delayed. Coupled with the slow recovery of consumer confidence under the epidemic, the decline in demand for residential home products purchases. Epidemic superimposed on the consumer environment changes in the custom home furnishing industry caused by the impact is more obvious.

On August 12-13, the sales elite of Huayi Sanitary Ware Shandong gathered in Kaiping to participate in the sales summit with the theme of “A New Start – Win Third-Fourth Seasons”. The event was jointly organized by the headquarters and the Shandong Province office of the Chinese art, aimed at the end of the store to help, to sprint three-four seasons well prepared. 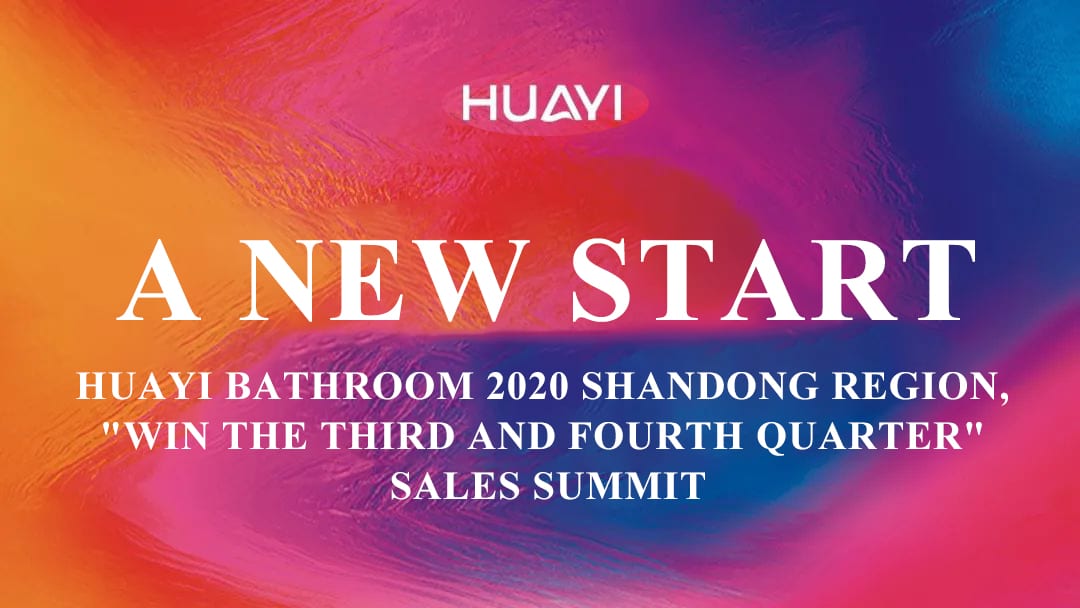 On August 14, Tianjin, the second stop of the “Quality and Beauty in China – Finding Beauty” city experience tour jointly sponsored by Everclean and Netease, will be the first stop in the art museum that leaped up from the ocean.

On the day of the event, Song Zhaofang, Director of Nissin Design and Chief Architect of Beijing Nissin Design, founder of Space Evolution (Beijing) Architectural Design Company Limited, and more than 40 Tianjin designers will gather together to explore the dialogue between architecture and art. They will explore the multiple possibilities that architecture offers to a place and begin a journey of urban design experience in Tianjin. 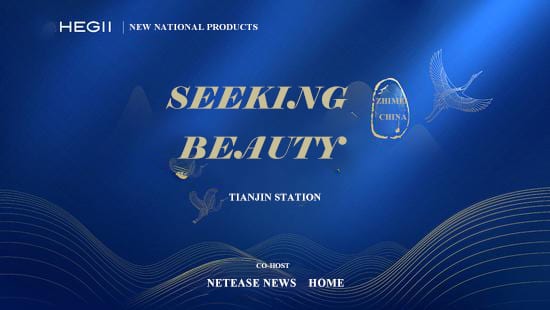 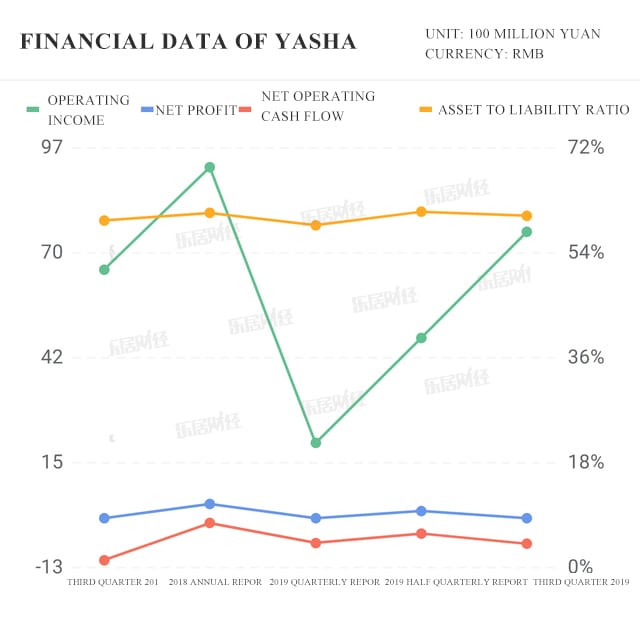 Image from the Internet, censored

New residential real estate construction in the first half of 2020 down 7.6% year-on-year

According to the National Bureau of Statistics, real estate investment from January to June 2020 was 627.821 billion yuan, up 1.9 percent year-on-year, of which 463.542 billion yuan was commercial residential real estate investment, up 2.6 percent year-on-year. And the new construction area of commercial residential construction was 975,364,300 square meters, down 7.6 percent compared with the same period last year.

Share:
PREV： “131 Types of Product Quality State Supervision and Sampling Implementation Rules” was Officially Released, Involving 9 Major Categories of Ceramic Sanitary Products!
NEXT： Will Kitchen And Bath Companies Be Consolidated Out Of Real Estate In The Next 5 Years?