A Number Of Bathroom Cabinet Companies Around The World Cease Operations, Go Bankrupt, Transfer Equity And Lay Off Staff……

At present, countries around the world have introduced preventive and control measures one after another, and the new crown pneumonia epidemic is gradually stabilizing in most regions, but the impact of the epidemic on the global economy is still continuing. Recently, a number of bathroom and cabinet companies around the world have gone bankrupt, laid off staff and divested themselves of other businesses. Among them, including more than 90 years Germany Alno Aino cabinet, Spain Roca Group, the United States cabinet business Corsi Group, the United Kingdom bathroom business Cassellie. many Chinese bathroom enterprises also said that the first half of the order surge, but did not earn money. In the current global economic situation, the industry’s development prospects, how the next step for enterprises to take, it is worth thinking about enterprises.

Bankruptcy after failing to find a new buyer, the end of September will end operations

Recently, Neue Alno, a German kitchen manufacturer founded in 1927, has failed to find a new investor and the management has announced that the company will end its operations at the end of September. This means that 230 employees at its Pfullendorf factory will lose their jobs. The management said it might set up a transit company to help the employees find new jobs. 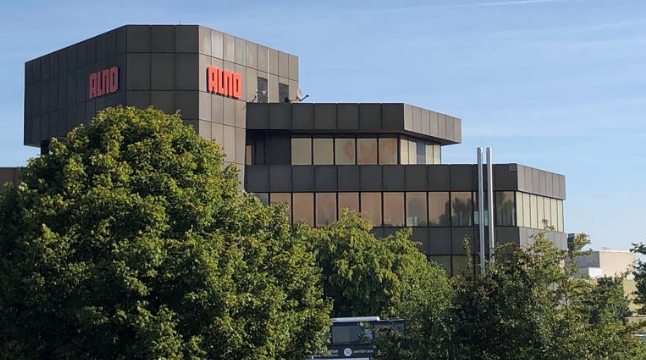 The company said that, in consultation with customers, existing orders would be fulfilled by the end of September. The management, led by joint managing directors Michael Spadinger and Jochen Braun, said that “despite extensive talks with potential investors, unfortunately no investors could be found. Due to the economic situation, the business cannot continue on its own.”

Three years ago, the British investor Riverrock took over Neue Alno GmbH without debt. however, among other things, the management failed to invest in new production facilities. The local mayor has called it a disaster that Neue Alno will be forced to end its operations.

On 8 September, Leeds, England-based bathroom supplier Cassellie was declared bankrupt and put into receivership, while 35 people were made redundant due to supply chain disruptions and trade disruptions caused by the New Crown pneumonia outbreak. 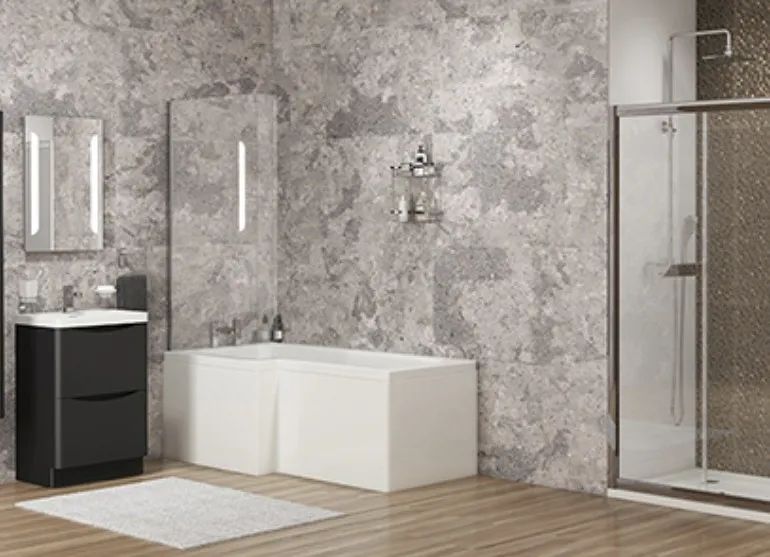 Previously, the company had been looking for a buyer, but without success. Now, Clare Boardman and Adrian Berry, senior managing directors of Teneo Restructuring, have been appointed as Cassellie’s insolvency administrators.

The brand’s products are supplied to a variety of independent and national bathroom retailers and distributors, offering a comprehensive range of products from baths, showers and basins to accessories. Co-administrator Clare Boardman said: “This has been a very challenging time for all shareholders, and in particular the staff of Cassellie. Despite the best efforts of the directors, the company has been unable to maintain its operations.”

“As a result, at the time of the appointment, we had no choice but to unfortunately make 35 redundancies. Our immediate focus is on supporting staff during this difficult period and trying to help meet the needs of our long-term customers in the short term.” The company will continue to be managed in receivership for a short period of time as part of a managed winding up plan.

Completion of the divestment of the tile business

Grupo Lamosa (Mexico) recently completed the acquisition of Grupo Roca’s tile business for approximately US$260 million. The deal between Grupo Lamosa and Grupo Roca has been approved by the General Meeting of Shareholders and will be financed by a US$200 million bank loan for debt. This involves seven banks with an average duration of 4.3 years and a maturity date of five years. The remaining part of the amount will be financed by the La Mossa Group’s own funds. 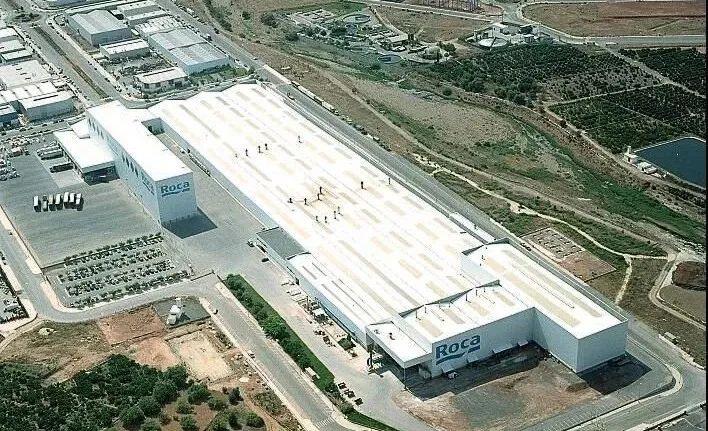 Porcelain production capacity forced to drop by 50%, taps by 60%

Sanitar Co bathroom brand in Taiwan Province Sanitar Co bathroom chairman Hsiao Junxiang recently revealed that because of the impact of the epidemic in Vietnam, Sanitar Co bathroom Vietnam factory in July, an annual reduction of 29%, August, a large reduction of 60%, is expected to fall in the third quarter Vietnam performance will be quite a lot. Xiao Junxiang said that Ho Chi Minh City is a closed city state. You cannot take a step outside your home, food and drink are brought to you by the army. Da Nang and Hanoi are also under curfew after 6pm and cannot leave their homes. On the whole, the epidemic in Vietnam does not appear to be under control at all. Although the Vietnamese government has announced that the city will be closed until September 15 and will not improve until then, the consequences are uncertain. 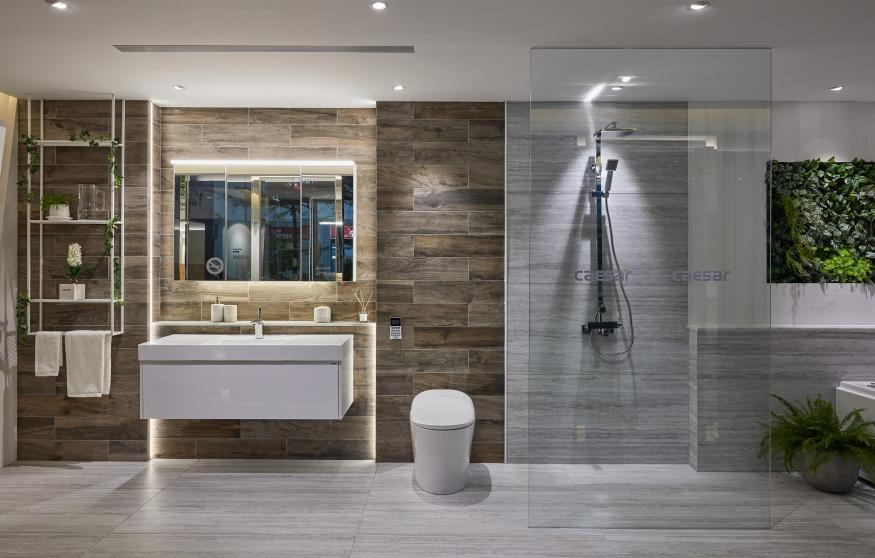 Sanitar Co has over 1,400 workers in Vietnam. But because of the implementation of the “three local”, many employees do not want to work in the factory. Xiao Junxiang pointed out that the porcelain factory’s production capacity is currently 50% lower than the normal level, and the faucet factory is 60% lower. Bathroom cabinet factory from the original 70 people left 16 people, production capacity plummeted by more than 70%. But because of the past to take safety stock production, despite the epidemic, the porcelain factory can still supply about 2.5 months, the leading factory about 3 months. However, bath cabinet factories are in very short supply. Although the maximum monthly production capacity has risen from 2-3,000 in the past to nearly 7,000, there is no one to produce them. Fortunately, there are 2 cooperating manufacturers in Taiwan that can be added as reserve factories. In addition to the factory in Dong Nai, Sanitar Co. has branches in Ho Chi Minh, Da Nang and Hanoi, and Hsiao points out that the Ho Chi Minh branch has been without a dollar of turnover for a long time. In Da Nang and Hanoi, they are sometimes open and sometimes closed. Although there is still some slight turnover, the overall third quarter of Vietnam will be quite unpromising.

To be acquired by Finnish HVAC giant Uponor

Finnish HVAC giant Uponor intends to acquire all the issued shares of Polish plumbing and hardware company Capricorn SA. However, no details of the transaction have been disclosed and the acquisition is expected to be completed within the next few months.

In 2020, Capricorn will have net sales of close to EUR 25 million and will employ around 400 people. Upon completion of the transaction, Capricorn will be integrated into Uponor’s European Building Solutions, a Polish manufacturer of heating and sanitary equipment components. According to foreign media reports, Uponor’s acquisition is related to the struggling development of its joint venture company Phyn LLC, a smart water solutions company, and it is proposed to improve market access in Poland and Eastern Europe by withdrawing from Phyn LLC and at the same time by acquiring Capricorn. 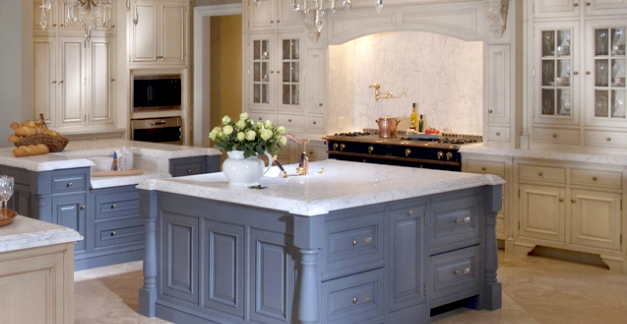 Pat Corsi, founder of The Corsi Group, said: “It has been a privilege to work with some of the finest employees, suppliers, sales representatives, distributors and designers in the cabinetry industry over the past 48 years. I know Mark will take the company to new heights and I have every confidence that the management team will function well with his process-oriented approach.”

The Corsi Group has been manufacturing bespoke cabinets for 48 years. The company’s two brands, Greenfield Cabinets and Siteline Cabinets, are distributed to approximately 500 dealers/designers throughout the United States. All cabinets are manufactured in the company’s two facilities in Indianapolis, Indianapolis and Elkins, West Virginia.

Orders skyrocketing, not making any money?

A few days ago, kitchen and bathroom information held in Jiangmen, “the 15th China Kitchen and Bathroom Industry Summit Forum Jiangmen production area preparatory meeting”, a number of bathroom enterprises reflected that because of foreign epidemic prevention and control and industry chain disruption, their orders back. There was a surge in orders in the first half of the year. In the case of rising costs of raw materials and other costs and shortage of containers, enterprises did not earn much profit. Individual companies even appeared to reject orders in order to reduce production pressure. 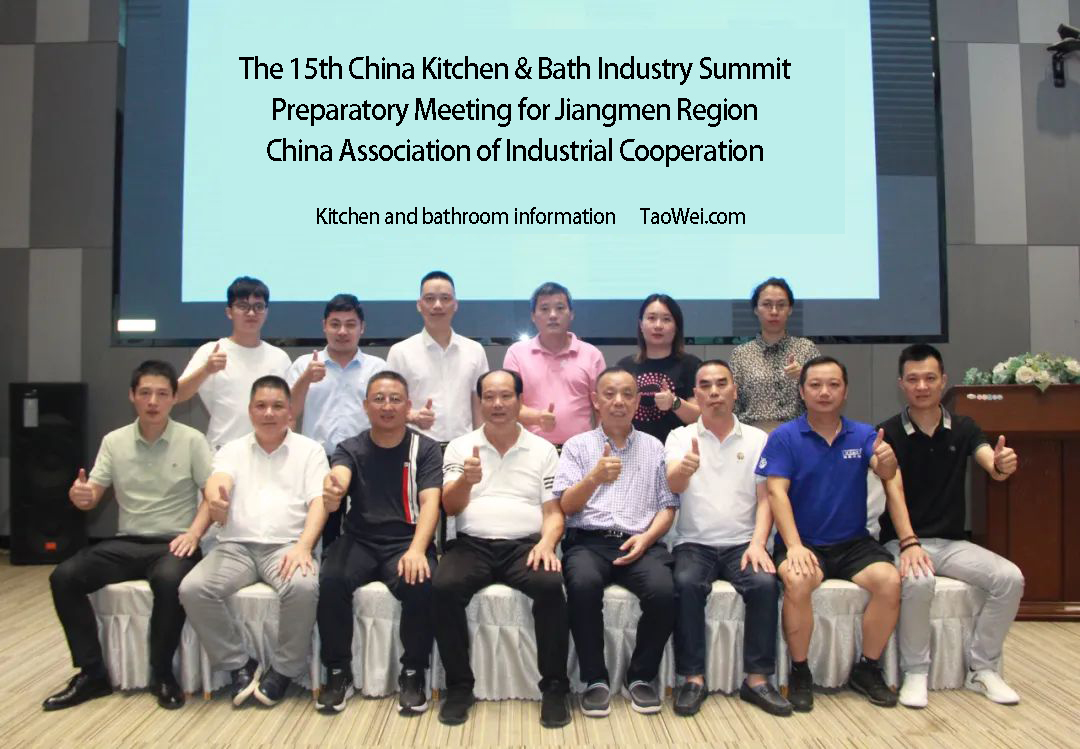 In the context of the global situation of the new crown pneumonia epidemic is still severe, the supply chain of the bathroom industry chain was exposed as vulnerable. In the impact of multiple factors such as rising raw material prices, shortage of containers and soaring shipping costs, the cost of enterprises has risen sharply, which also brings very big production and operation risks and challenges. How to pass this epidemic, enhance the ability of enterprises to resist stress and cope with risk, the need for sanitary ware enterprises to think about the next step.

Share:
PREV： A Number Of Korean Giants Joined The 8.3 Billion Yuan “Hansen Home Acquisition War”, The Chinese Market Is In Serious Decline.
NEXT： Revenues Up By Up To 74%, Net Profit Up By Up To 157%, Double-Digit Growth For A Number Of Sanitary Ware Companies