Revenues Up By Up To 74%, Net Profit Up By Up To 157%, Double-Digit Growth For A Number Of Sanitary Ware Companies

Revenue and net profit data of some sanitary ware-related enterprises in the first half of the year. 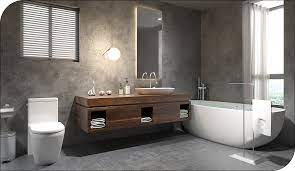 Huida Sanitary Ware released its half-yearly report on the evening of August 19. In January-June, Huida bathroom achieved operating revenue of 1.743 billion yuan, an increase of 32.38%. Net profit attributable to shareholders of the listed company was 112 million yuan, down 12.94% year-on-year. The rate of decline expanded compared to the same period last year. Earnings per share were RMB0.29, down from RMB0.35 in the same period last year. For revenue growth, Huida said it was due to increased sales, but did not explain the reason for the decline in net profit.

In terms of categories, sanitary ceramics still occupy the bulk of the first half of the contribution to revenue accounted for 51.82% of total revenue. As one of the sub-categories of sanitary ceramics, the overall bathroom revenue increased by 370.95% over the same period last year. The category now accounts for 3.18% of total revenue, showing great potential for development. In addition, all other categories recorded double-digit revenue growth, with smart sanitary ware increasing by 102.24%.

According to Solux Home’s semi-annual report released on 23 August, from January to June, Solux Home achieved revenue of 1.202 billion yuan, an increase of 43.87% year-on-year. Net profit attributable to shareholders of the parent company was RMB136 million, an increase of 22.63% year-on-year. Basic earnings per share were RMB0.34, up from RMB0.28 in the same period last year.

In the first half of the year, Solux accelerated its presence in the beauty and health category and the home category. During the reporting period, there were 22 new patent applications in the beauty and health category, including 5 invention patents. In the Home category, 8 new patents were applied for, including 2 inventions. A number of products were also shortlisted and won awards in top international or domestic design competitions. In terms of terminals, Solux said that the second “Solux-Home” large experience centre has been opened in Quanzhou. Nine large self-operated brand experience centres in Fuzhou and Putian are in the pipeline. 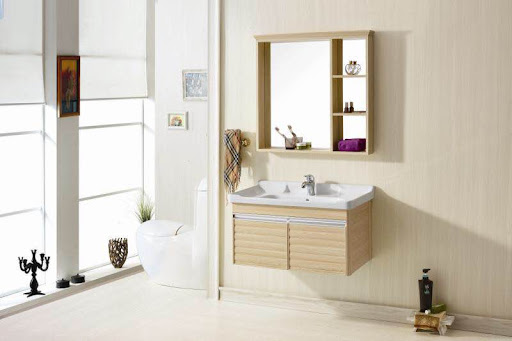 In the evening of 16 August, R&T released its half-yearly report for 2021. From January to June, R&T achieved revenue of $803 million, up 73.99% from $462 million in the same period the previous year. This continued the growth trend seen since the second half of last year and was the highest since its IPO in 2016. In terms of profit, R&T achieved a net attributable profit of $59 million in the first half of the year, an increase of 31.51% year-on-year. Basic earnings per share were RMB0.14, an increase of 27.27%.

Operating revenue of approximately RMB2.3 billion in the first half of the year

Established a subsidiary to lay out engineering channels

In the first half of the year, Jianlin Home achieved double-digit growth in both revenue and net profit, with revenue increasing by 41.29% to RMB2.294 billion. Its net profit grew by 20.59% to RMB201 million. Its basic earnings per share also increased by 7.14% to RMB0.45.

Revenue increased by 65% to RMB8.2 billion

According to Oppein Home’s performance report released on 12 August, the company’s revenue in the first half of the year was RMB8.2 billion, an increase of 65.14% year-on-year. Net profit attributable to shareholders of the listed company increased by 106.98% to RMB 1.012 billion. Basic earnings per share doubled from the same period last year to RMB1.67.

For the performance growth, Oppein Home pointed out three aspects, one is that the company opened up a new sales path in the industry with the integration sales model of custom core + ancillary products + door and wall system, which has achieved rapid growth in wardrobe performance. Second, the whole house has gradually entered the fast lane of development, with the mature use of the company’s information technology tools, and has driven the rapid growth in the performance of custom products, ancillary products, installed materials and other categories. Thirdly, it has activated the retail dealers to carry out business cooperation with local decoration enterprises, deeply promoted the “whole kitchen customization” model, tapped the potential of the old kitchen renovation, and boosted the steady growth of the cabinet retail performance. In the flash report, Oppein Home did not disclose sales figures related to the bathroom category.

Operating revenue achieved in the first half of the year was approximately RMB2.3 billion

Growth of approximately 15% in mainland China

Chenglin’s main markets are Taiwan, China, the Americas and Europe. In the first half of the year, the operating revenues of the four major markets were NT$1,169 million, NT$85 million, NT$4,827 million and NT$3,788 million respectively. The European and US markets accounted for the bulk of sales. It is worth noting that the Mainland China market, which had operating revenue of NT$55 million last year, grew by approximately 15% in the first half of this year. 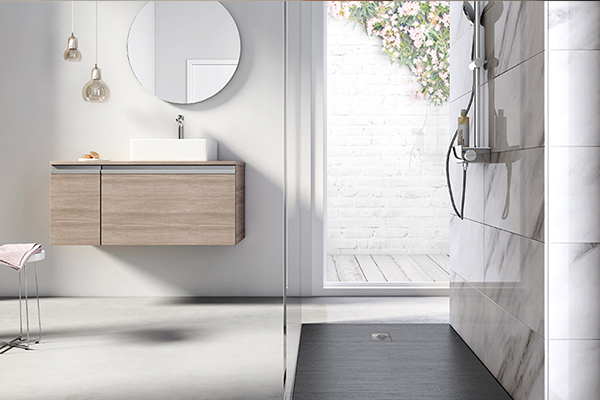 According to HCG’s first-half report released on 10 August, the company achieved operating revenue of NT$2.538 billion (approximately RMB589 million) from January to June, an increase of 5.18% year-on-year. Net profit attributable to the mother company was NT$57 million (approximately RMB13 million). HCG, which celebrated its 90th anniversary this year, participated in the Shanghai Kitchen & Bath Show during the year. It displayed a one-stop experience hall for smart public toilets, intelligent sanitary ware, medical sanitary ware and elderly-friendly sanitary ware grade products, which showed the new vitality of the old brand.

Share:
PREV： A Number Of Bathroom Cabinet Companies Around The World Cease Operations, Go Bankrupt, Transfer Equity And Lay Off Staff……
NEXT： A Sanitary Factory In Guangdong Was Sealed By A Case For Defaulting Wages