Recently, kitchen and bathroom information was further informed that since October 2020, Taian Hardware has 44 workers claiming that the company has been defaulting on their wages for up to 10 months on the grounds of business difficulties, totaling 1,748,600 yuan. And this year, Taian Hardware has been involved in two cases of contract disputes.

And in the “Kaiping City 2020 Labor Security Integrity Grade Evaluation Enterprise List” released by Kaiping Human Resources and Social Security Bureau on May 24, 2021, the credit level of Kaiping Taian Hardware Products Co, Ltd. is A grade. 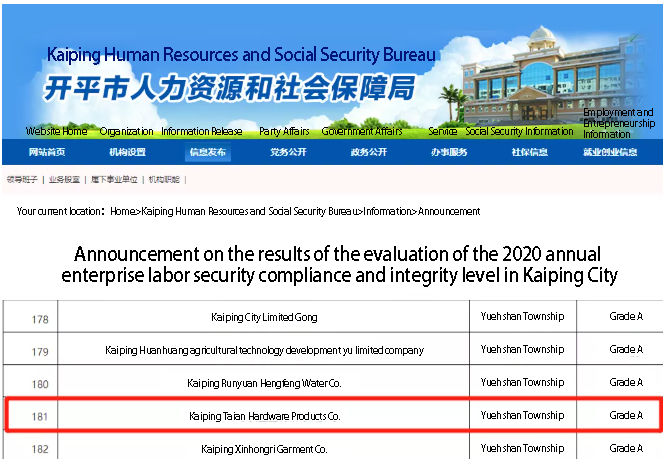 The 44 workers of Taian Hardware filed a labor arbitration with the Kaiping Labor Dispute Arbitration Committee on August 19, requesting an award for the company to pay the outstanding wages because they had no success in recovering their wages. On August 25, fearing that the company would transfer its property, they applied to the Municipal Labor and Personnel Arbitration Commission for property preservation in arbitration.

On August 27, after examining and verifying the relevant materials, the Court of Kaiping filed a case for 44 workers of Taian Hardware and approved the judicial aid approval procedure, which was approved by law to defer the application fee of 5,000 RMB for property preservation and to file the case. After the case was filed, the Court quickly transferred the case to the corresponding trial team to make a preservation decision. 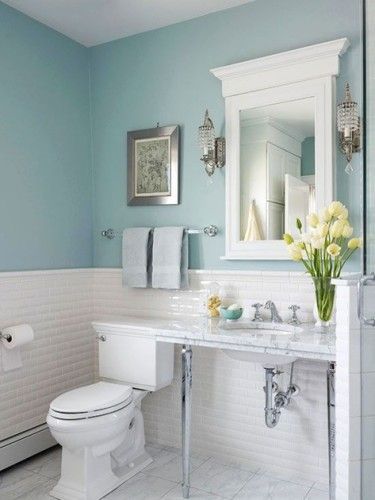 On August 30, the property preservation implementation team of Kaiping Court Executive Board quickly deployed staff to Taian Hardware. They spent nearly 3 hours inventory and seize all the property of the company, including machinery and equipment. However, some netizens claimed that the owner of Taian Hardware had already sold the big machine.

According to the enterprise search news, Kaiping Taian Hardware Co. Its legal representative is Huo Zhaolun. It has a registered capital of 5 million yuan. The factory is located in Erqi Industrial Zone, Yuashan Town, Kaiping City. It mainly produces and sells hardware sanitary products, plastic products, and is the second batch of science and technology-based small and medium-sized enterprises in Guangdong Province in 2019.