In recent years, many bathroom companies will be the airport as a key engineering project to layout. With the passenger demand for airport bathrooms, the introduction of official guidance for the standardization of the construction of this special scene bathroom has become an urgent need.

The Guide makes recommendations on many aspects of airport restroom construction.
For example, in terms of design methods, the Guidelines recommend providing space for luggage and personal belongings in the entrance/exit area, hand washing area, tidying area, toilet stalls, urinal area and other passenger activity areas.
In terms of universal design, the Guidelines recommend ensuring a negative pressure environment for toilet exhaust to avoid gas entering public areas in the terminal building.
The Guide also recommends setting up mother and baby rooms in the restrooms, dressing rooms in the baggage claim lobby and the welcome lobby, and shower rooms in the international area, taking into account the characteristics of civil aviation passengers.

In recent years, many sanitary ware enterprises will be the airport as an important project to layout, JOMOO, ARROW, HEGII, HUIDA, ORANS Olufsa and other enterprises have been stationed in major airports at home and abroad, some companies even set up a small toilet museum in the airport to display their own products. 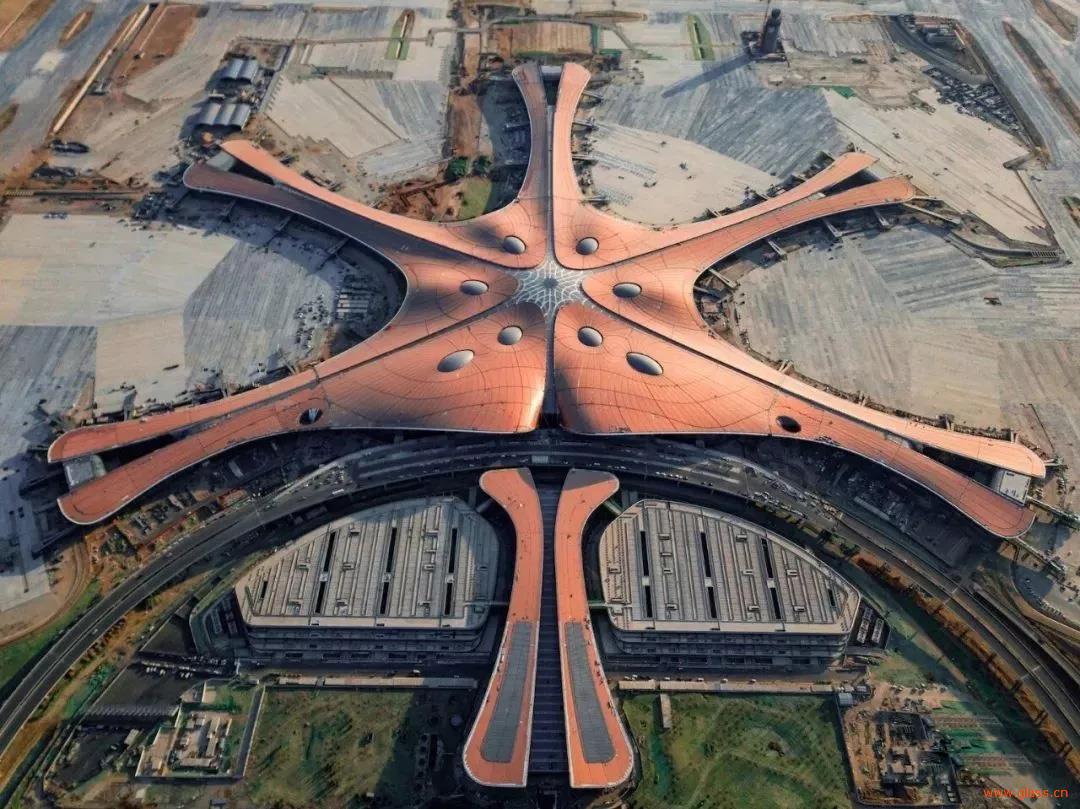 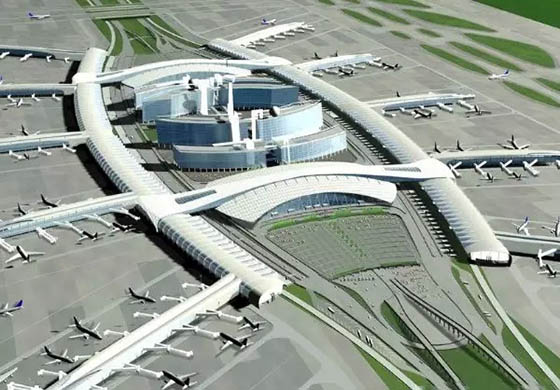 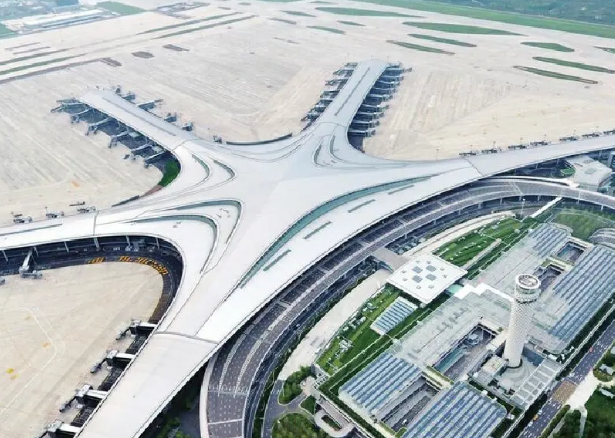 HUIDA has accumulated experience in several airport projects in recent years, for example, in 2014, Huida sanitary products were applied to the new terminal building of Nanning Wuxu International Airport, and in 2019, Huida tiles were supplied to Beijing Daxing International Airport.
Not only that, Shanghai Hongqiao Airport, Shenzhen Baoan Airport, Tianjin Airport, Chengdu Shuangliu Airport, Wuhan Airport and many other important transportation hubs have the figure of Huida sanitary ware 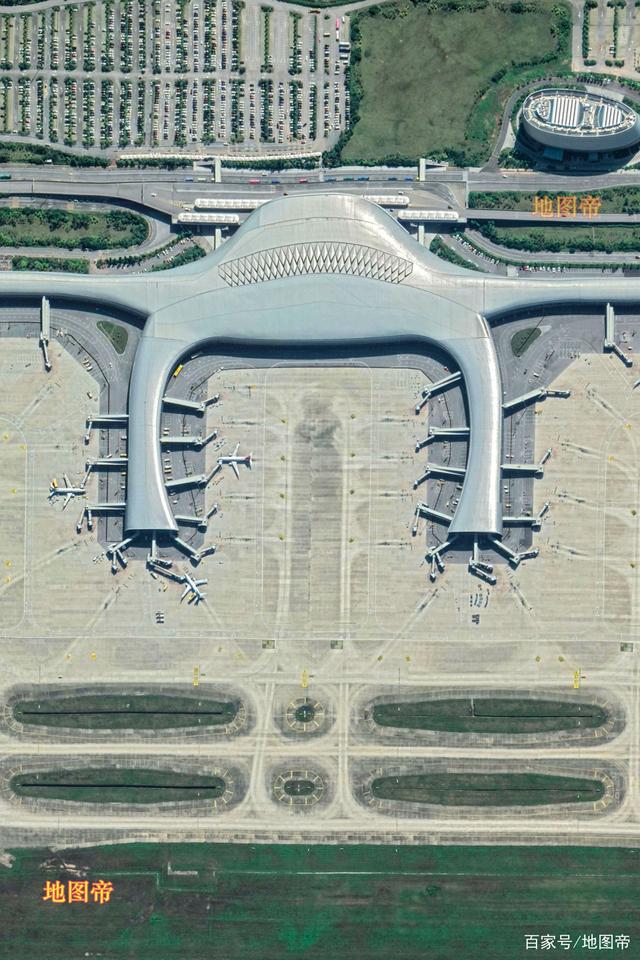 This year, ORANS is stationed in Hangzhou Xiaoshan International Airport, mainly providing smart mirror series products. The set of intelligent mirror is preferred to LED chip, high color rendering, no screen flash, not only energy-saving and waterproof, but also durable.
In September this year, Hangzhou Xiaoshan International Airport Phase III Project was put into operation, which is one of the ten landmark projects of Zhejiang Province “Grand Gateway” construction and one of the important landmarks of Hangzhou towards the status of international metropolis. 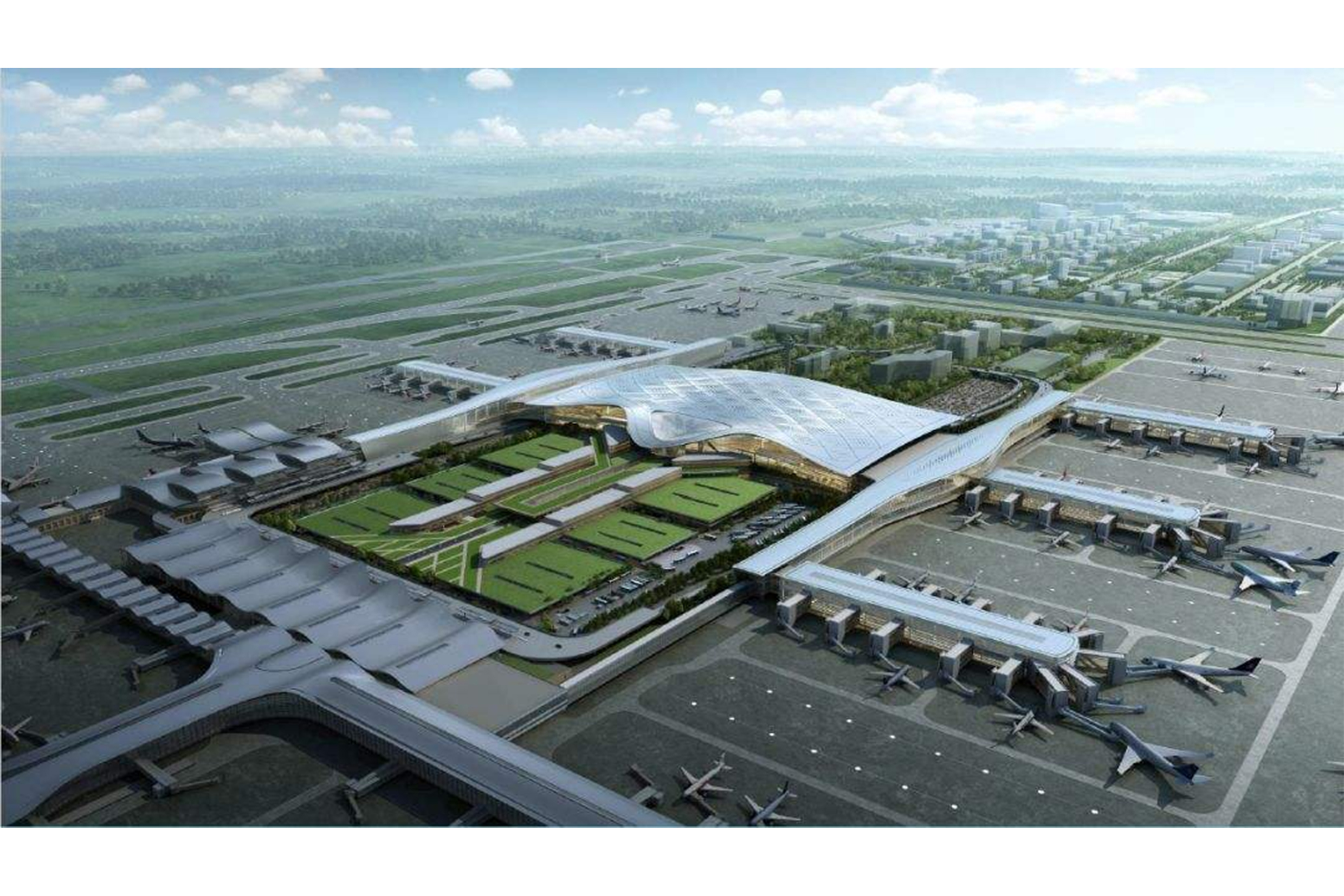 In addition to participating in the airport bathroom construction, many bathroom companies to advertising into the major airports, so that the brand reaches a large number of business travelers to improve the brand’s market awareness.
There are also brands directly in the airport to open stores, for example, Opie home furnishing last year in Guangzhou Baiyun International Airport Terminal 2 opened the brand’s first airport high-end image store, for the home furnishing industry scene marketing to provide a new way of thinking