Concern! Vietnam Intends To Review The Import Companies Of Bathroom Cabinets In Vietnam 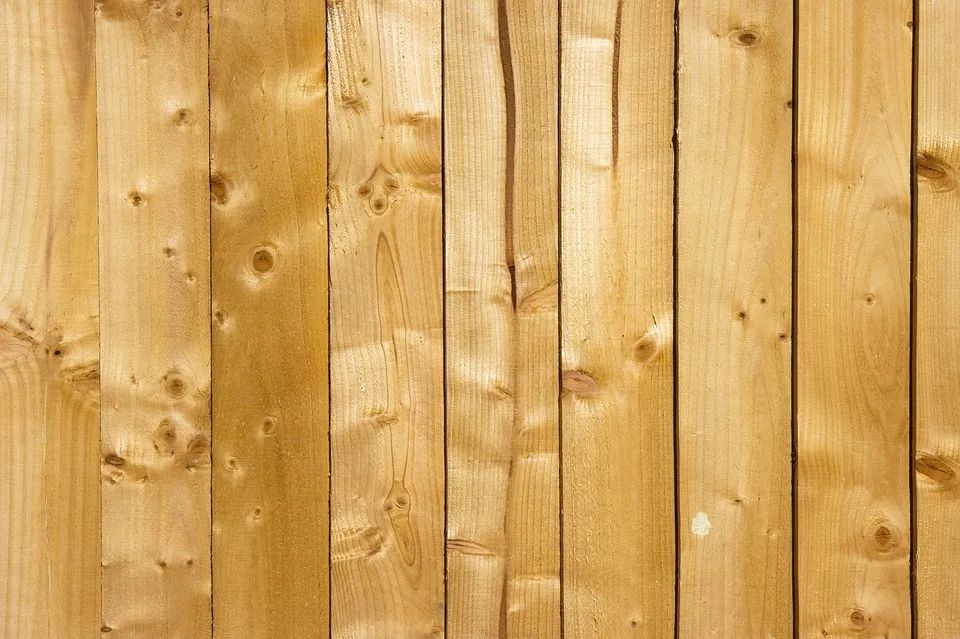 The association noted that the strategy of Chinese wood importers located in Vietnam is to export components of kitchen and bathroom cabinets (high-risk items) from China to Vietnam. The most common method is to open a company in Vietnam within the last 1-2 years and then import kitchen cabinets, bathroom cabinet components and plywood, which is then exported to Vietnam for processing and assembly into finished products (with very low processing volume). The second is that a company in Vietnam imports parts with a “risk factor” and buys and sells them between different companies. These product components are then eventually assembled by a single company and exported to the United States.

According to the report, there is no accurate verification of the above information, but the Vietnam Timber and Forest Products Association has asked the relevant Vietnamese interdepartmental organizations to conduct occasional inspections and checks on the shipments and to take measures against companies with suspicious markings.

Alleged “illegal transshipment” by Chinese importer in the US

to crack down on competitors’ business

In addition, according to recent reports in the U.S. media, Moen Brothers MasterBrand, a member of the KCMA American Cabinetmakers Association, which initiated the largest anti-dumping case against China, has filed a complaint with U.S. Customs and Border Protection alleging that “importers are now avoiding duties by trans-shipping cabinets to Malaysia, Vietnam and Indonesia” to avoid customs duties. (Related: Final ruling passed unanimously, the United States imposed anti-dumping and countervailing duties of over 250% on bathroom cabinets and cupboards in China)

The company claimed that the number of bathroom cabinets imported from countries such as Vietnam, Malaysia and Indonesia increased by 1,000% or more. 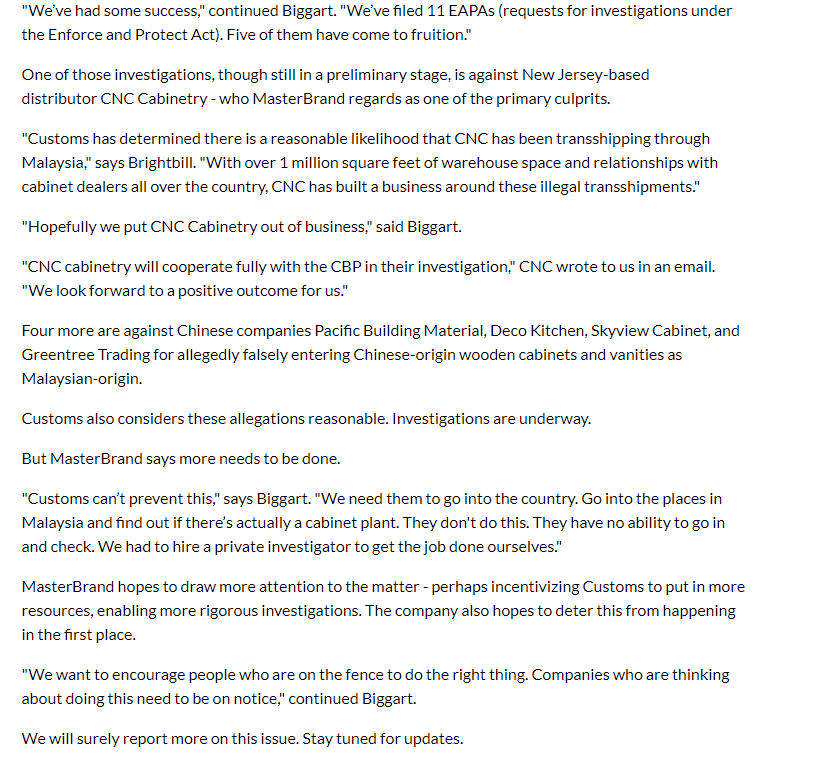 MasterBrand has reportedly filed 11 petitions to proceed with charges under The Enforce and Protect Act, five of which have been filed. One of the investigations targets New Jersey-based distributor CNC Cabinetry, which MasterBrand believes has built its business by owning more than 1 million square feet of warehouse space and establishing relationships with cabinet dealers throughout the U.S. MasterBrand hopes to strike a blow to CNC’s business through this means.

The investigation is ongoing. 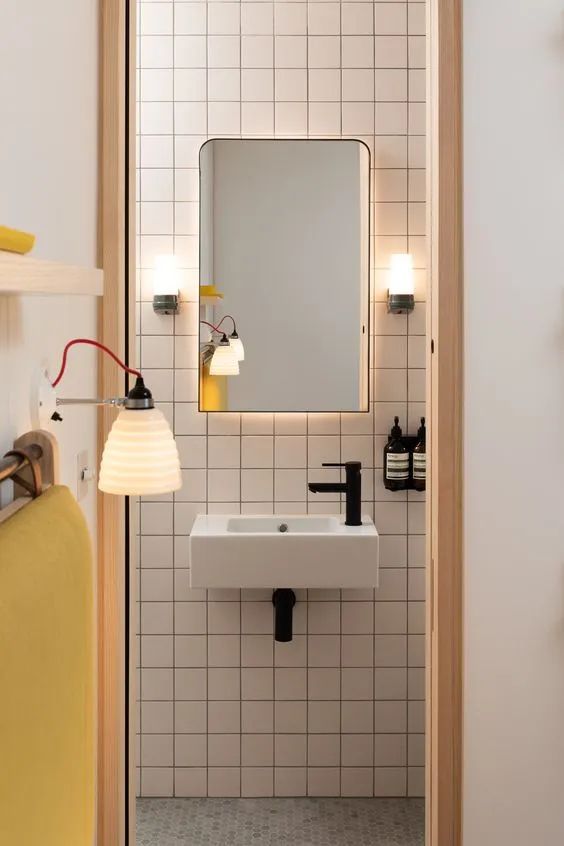 EAPA has the advantage of creating a multi-participant and greater information sharing and transparency process for conducting anti-dumping/countervailing duty order evasion investigations.

It requires CBP to determine whether there has been an evasion of a duty order during a specific period of time and to make a determination.

It gives CBP new tools to investigate allegations and to gather information from the applicant, the importer, the foreign producer/exporter, and even the foreign government.

It allows investigating parties to object to and challenge CBP’s rulings by applying for administrative review, which can also be followed by an appeal to the U.S. Court of International Trade (The Court) for judicial review.

Share:
PREV： Afraid Of Grease And Smoke? Don’t Dislike Open Kitchens Just Yet, Check Out The Compromise.
NEXT： Moen’s Parent Company Reported Revenues Of 23.9 Billion Yuan In The First Half Of The Year