Data | Only 23% Of Female Executives Of Listed Pan-Home Companies 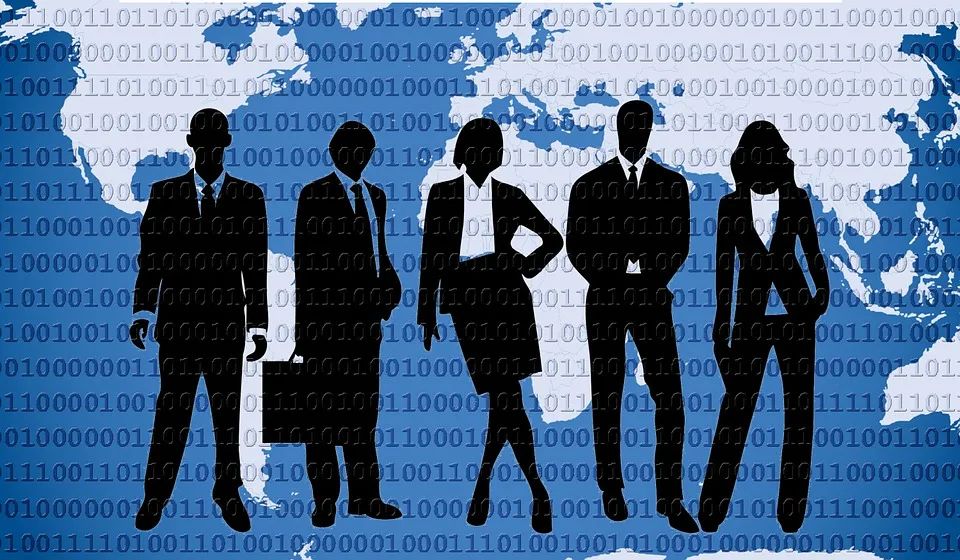 For many, career advancement is not only a matter of glass ceiling. Recently, Kitchen News analyzed the leadership of 24 domestic pan-home listed companies. The ability to have a role with profit and loss responsibilities or decision-making responsibilities is one of the most important factors for eventual entry into core management. According to 24 companies’ 2020 annual report on active leaders (covering the board of directors, supervisory board and senior management), women are promoted to “senior management”, usually holding positions such as human resources, administration or finance director. While these positions are important, they do not carry the responsibility of profit and loss, while key roles usually require profit and loss. 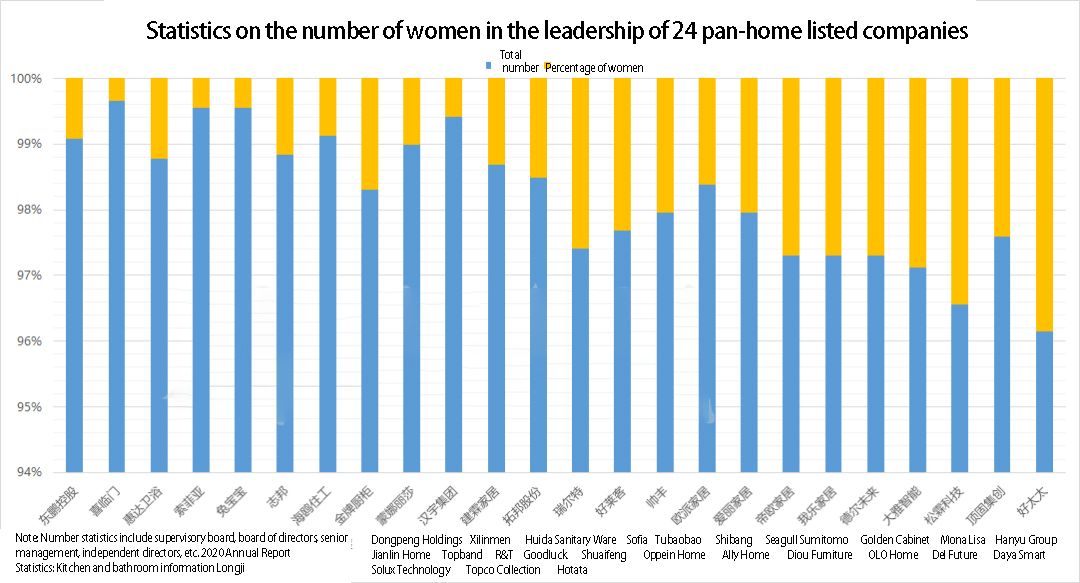 On this occasion, Kitchen News counted 332 leaders, and the number of female leaders reached 77, with a ratio of 23%. After excluding directors, independent directors, supervisory board-related positions, financial management, secretaries and other positions, the proportion of the number of female executives is only 5% (including those who also hold other positions). Among them, 42% of the companies have female leaders mostly from the positions of supervisory board, chief financial officer, secretary, etc. 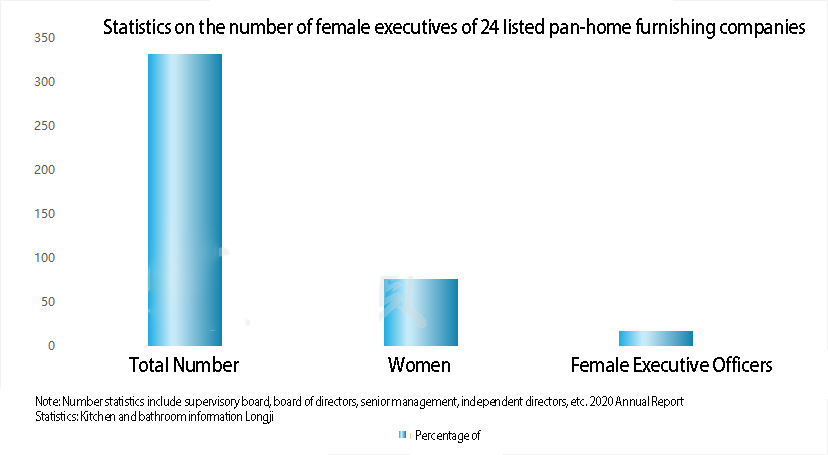 The conventional wisdom is that women give up jobs that require more energy as they age and have children. The data shows that women face more crunch in their work lives than men, especially in leadership roles. A McKinsey Lean In study found that 72% of female executives in relationships have full-time jobs, twice the number of men. 2020 Nankai University’s China Institute of Corporate Governance Task Force Report on Female Directors of Chinese Listed Companies points out that the proportion of female directors shows continuous growth, but the level of participation in strategic decision-making is low.

The tenure status of women is influenced by factors such as industry, region, company and other characteristics. Kitchen information found in the statistics, such as Solux, Hotata, R&T, Daya intelligence, Diou, OLO and other companies female leaders accounted for more than 30%, of which Songlin female leaders accounted for the highest proportion of 50%, the number of women at the executive level also reached 14%. In contrast, there are fewer female leaders in companies listed in the instrumentation and machinery industries, such as Topband and Hanyu. From the regional level, the proportion of female leaders is higher in the south than in the north. 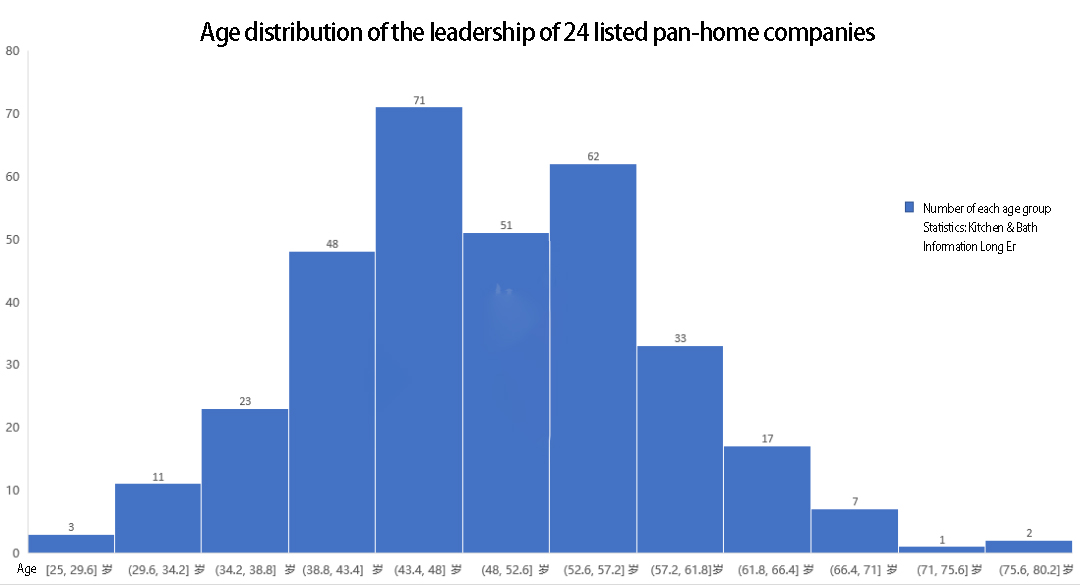